Without a Clue 1988 film review 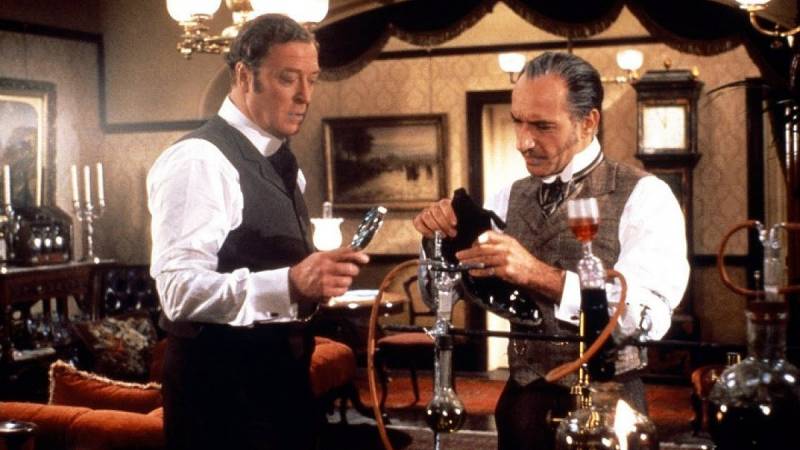 After closing another successful investigation Sherlock Holmes and Doctor Watson return to their home at Baker Street. When they are alone we can see the true dynamic in this duo - Doctor Watson is the one that actually solves the mysteries while Sherlock Holmes is just an actor, who Watson uses as a front for the media. But this time Watson decides that he has enough of this cooperation - he has to do all the work, while Holmes drinks too much, talks to much and causes more damage that good. He throws Reginald Kincaid (because that is real name of the actor) out of their home and plans to start to work on his own. Soon big case comes up - the printing matrix used by the Bank of England to manufacture pound notes have been stolen and the man responsible for them also disappeared. Watson is ready to take this case and put his powerful mind at work... but nobody takes him seriously. Not the media, not police, not the chairman of Bank of England - they all treat him as a goofy sidekick to great Sherlock Holmes. Watson has no other option than find Kincaid and ask him to take the part of Holmes again.

Brilliant comedy that parodies the well known style of Arthur Conan Doyle and his novels about Sherlock Holmes, but with nice twist that Sherlock Holmes is in fact just a bumbling actor, clumsy idiot that likes to drink and have some fun, while Watson is the brain behind that duo. The idea was great, script was fresh, great performance from marvellous cast (Michael Caine and Ben Kingsley) - a must see! 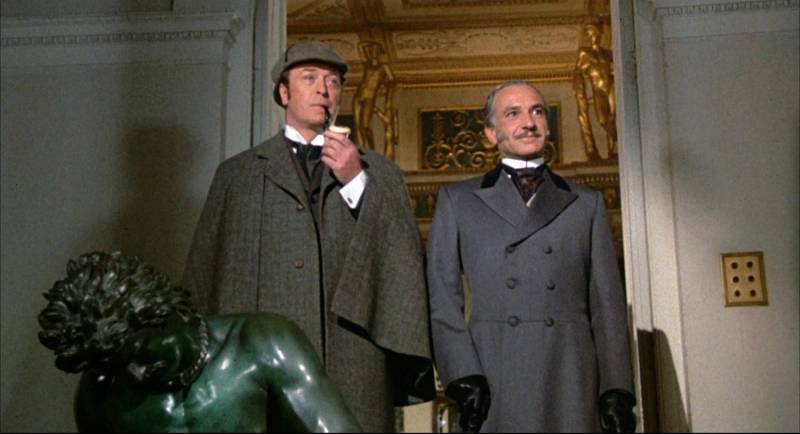 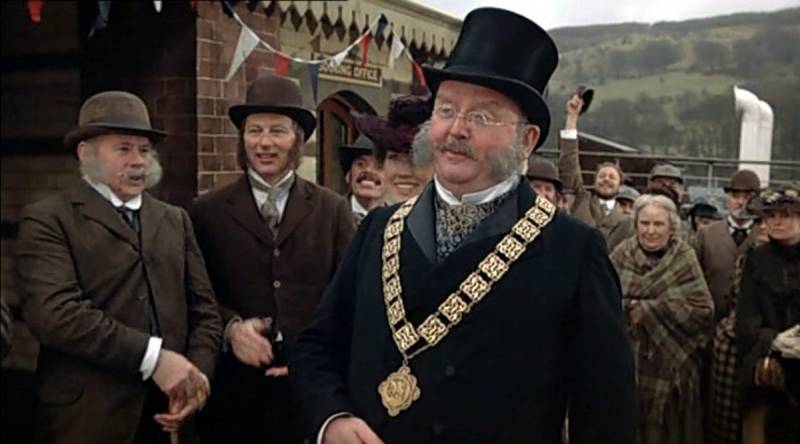 Watch Without a Clue

Creators of Without a Clue

Cast of Without a Clue 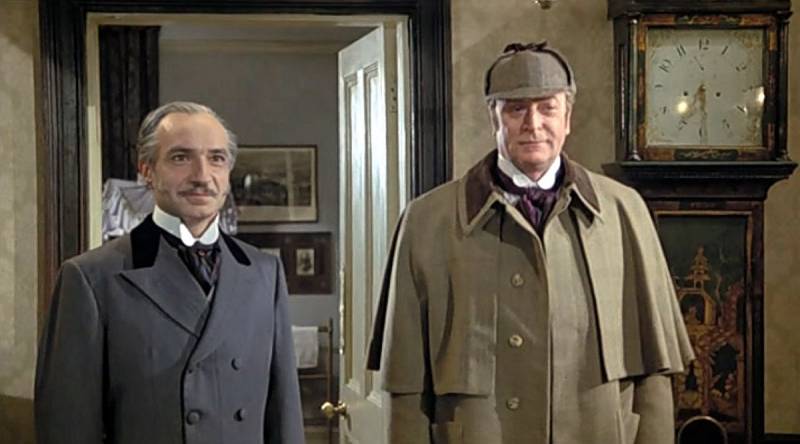 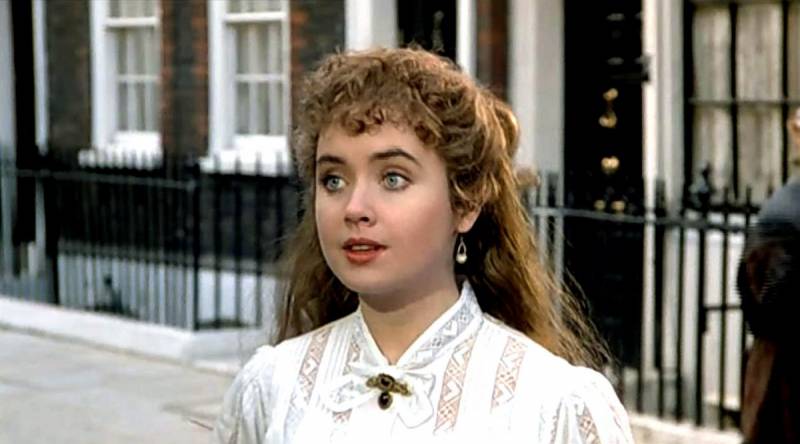 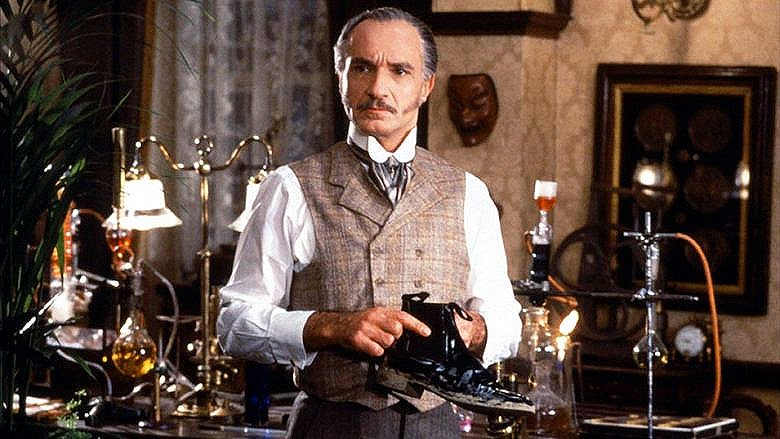 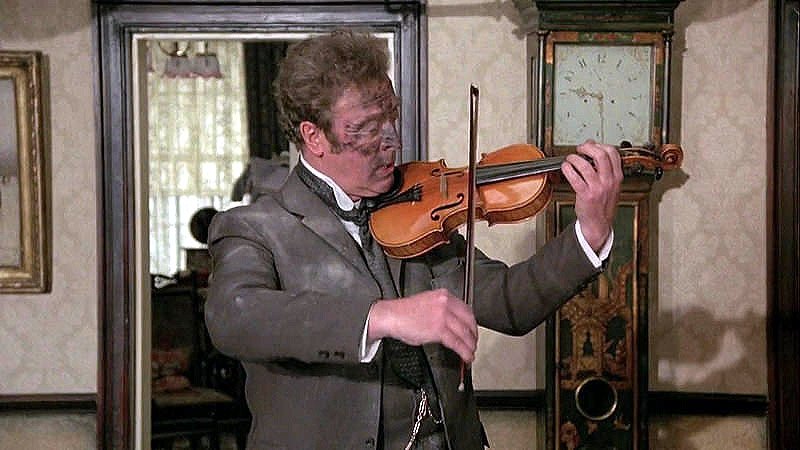 Trivia about Without a Clue 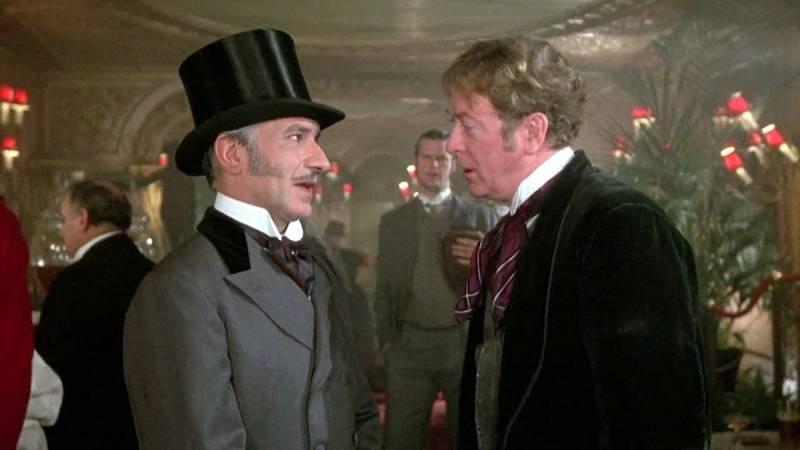 Without a Clue quotes