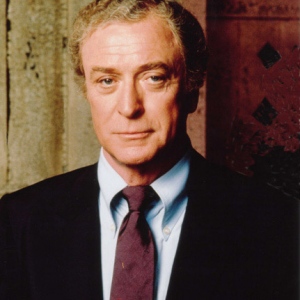 Real name Maurice Joseph Micklewhite, Jr. Born 14 March 1933 in London. He is one of the most respected British actors. He appeared in over one hundred films, like Gambit, Alfie, Too Late the Hero, The Last Valley, The Eagle Has Landed, Jaws: The Revenge, Victory. Winner of two Academy Awards for Best Supporting Actor. In 2000 received a knighthood given to him by Queen Elizabeth II. He owns seven restaurants: six in London, one in Miami. Was voted fifth in the Orange Film Survey of greatest British actors. 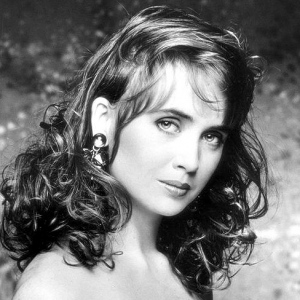