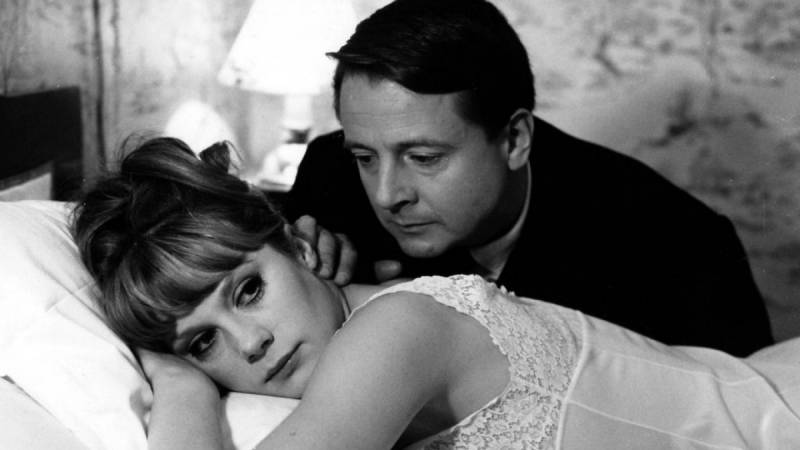 The film is about a love triangle, unlike the director’s previous films, this time deadly seriously. A man in his forties, a husband and father, falls in love with a young stewardess of international airlines. The relationship is quite durable and the mutual feeling are not just a one night stand. The young girl is impressed by her lover, because Pierre Lachenay is a well-known literary critic, popular due to his frequent television appearances, often also taking part in public readings. It seems that this is - perhaps the last - Pierre’s true love. But it is not as sure as the girl’s feelings. There is no confession between them, although very quickly they both land in bed (at that time that was not a typical behaviour in movies - it was 1964!). But this fact is not trivial or even sensual. In this film nothing is clear, although before them difficulties begin to pile up. Pierre on the other night leads Nicole to a flat, but the girl retreats at the last minute, since the place seems to be a secret brothel. Is it over? No, Nicole invites her lover to her place. Then they leave for Reims. There the girl is bored at the hotel, wandering around the city aimlessly, because Lachenay has a long-running public reading. In the end the two leave the city, but the rented house in suburbs turns out to be rundown place. Finally Lachenay’s wife learns of his betrayal and decides to shoot him ...

This is another Truffaut film, a typical representative of the "new wave". The main focus is realism aimed at documentalist style, showing reality in the form of pastiche, ironic to oneself, kitsch. The world in this movie was divided by walls and doors that are constantly on the screen. Hero enters and exits, bustling forever. Also in this world there are phones, gas meters, buzzing loudspeakers. This world is grotesque and too cluttered for a writer like Lachenay. When a wife wants to shoot an unfaithful husband, there is nothing in the house except for a shotgun. It is not an easy film to fully grasp, but it is a melodrama other than the previous ones, just without the tragedy and romance that is indispensable in the films of this genre. 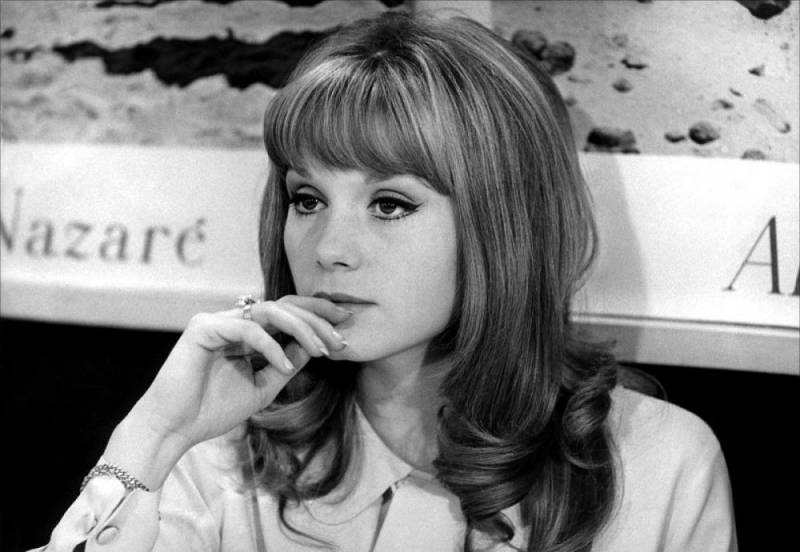 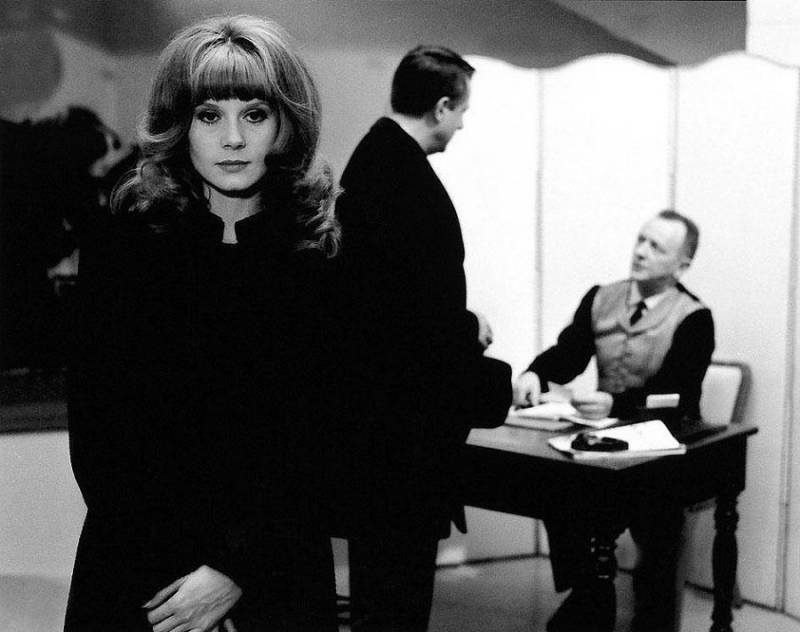 Creators of The Soft Skin

Cast of The Soft Skin 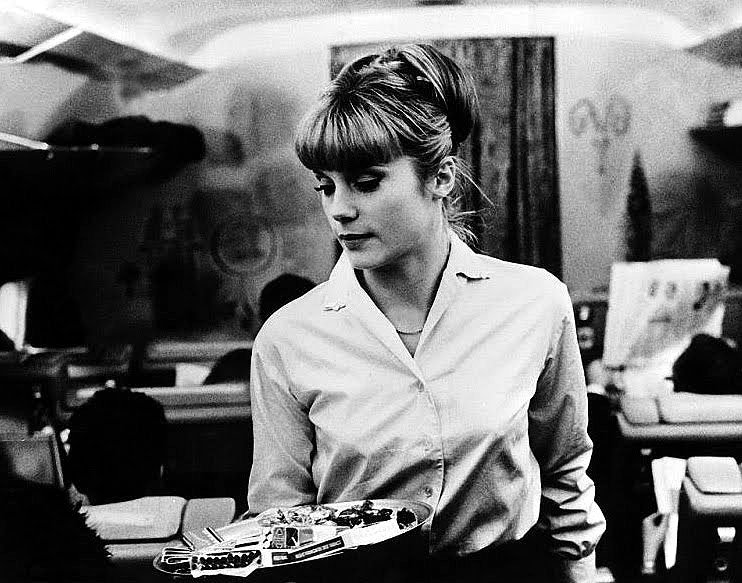 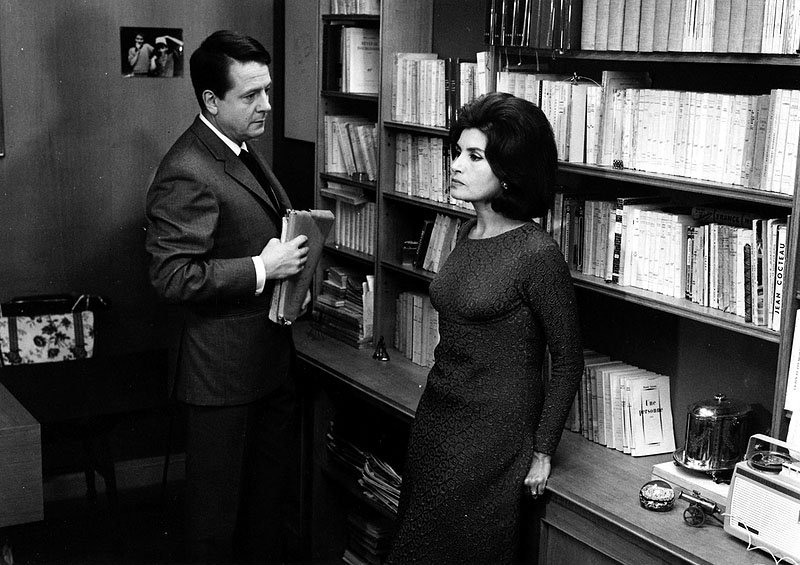 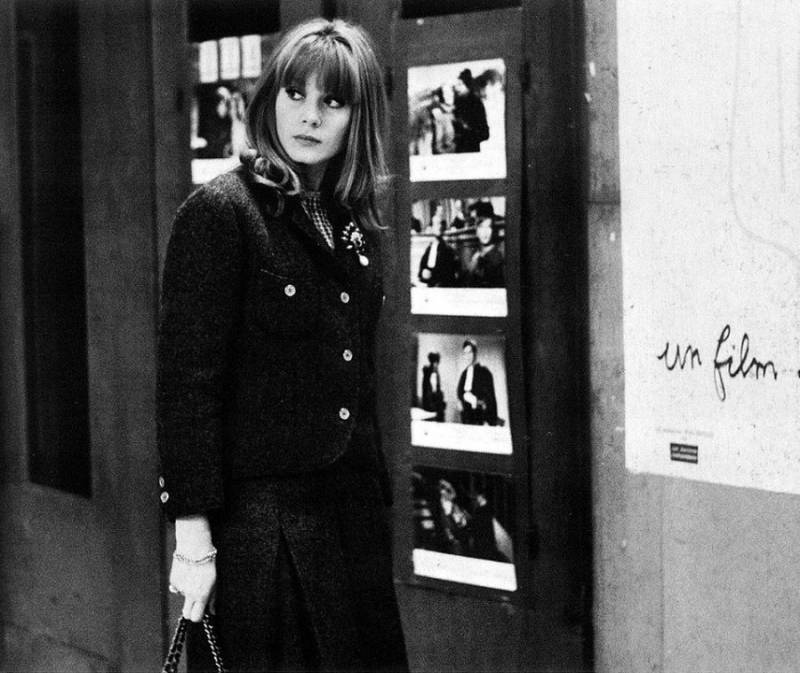