1930s in the USA, two petty crooks decide to take revenge on the influential gangster for the death of their friend. So they invent scam of their lives - the bookmaker hoax in which they lure the mobster. The entire plot also involves a hired killer and the FBI agents.

Very good and intelligent cinema, contains many nuances and seemingly unimportant elements that biuld up a cleverly prepared puzzle. Great actors performances, remarkable story and climate, a lot of great scenes, music, elements of surprise, elaborate scenery. Very good movie that you can easily see more than once (even just to understand all the nuances). The film won an Academy Award in the category "Best Film" in 1973. 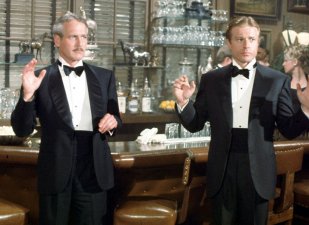 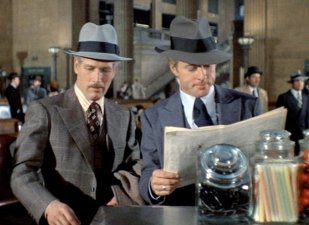 Creators of The Sting

Cast of The Sting 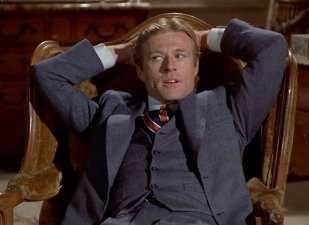 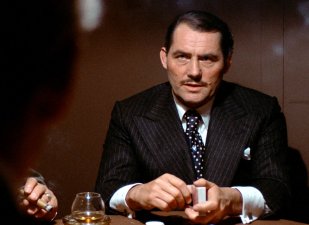