During Cold War British agent Harry Palmer is sent to Berlin by his superiors. He is assigned to take care of the what seems to be another case of defection of Russian agent, who wants to escape to United Kingdom. But this time the defector is Colonel Stok, the highest Russian intelligence officer in East Berlin, who would be very valuable for western countries. The British are suspicious and want Palmer to check if the informations are true. Palmer meets Colonel Stok and everything seems to be legit, but Russian has one condition. He demands that Kreutzman would take care of his defection. Kreutzman is a specialist in smuggling people from East Berlin and became legend for his ingenuity and secrecy, escpecially when it comes to his own identity. Palmer uses his contacts to find Kreutzman and make the arrangements for the defection to take place. Kreutzman came up with brilliant plan, but at the last moment Palmer has doubts...

Classic British spy movie, one of the Harry Palmer series, that was a completely new approach to the genre. The spy stories were usually associated with such productions as James Bond movies or American thrillers also full of action scenes. In Harry Palmer films we see the down-to-earth face of the spy game during the Cold War - without spectacular actions, explosions and car chases, without evil geniuses and plots to take over the world. But nevertheless those movies are quite entertaining, with gripping plots, tensed atmosphere and superb Michael Caine. 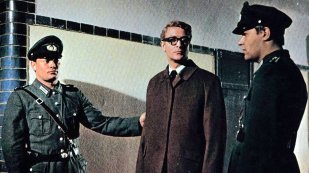 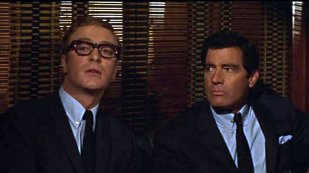 Creators of Funeral in Berlin

Cast of Funeral in Berlin 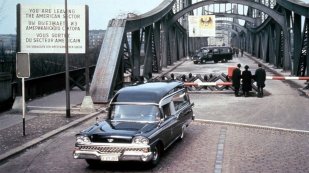 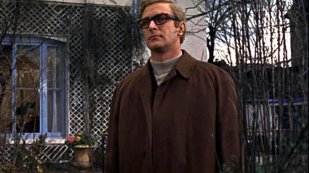