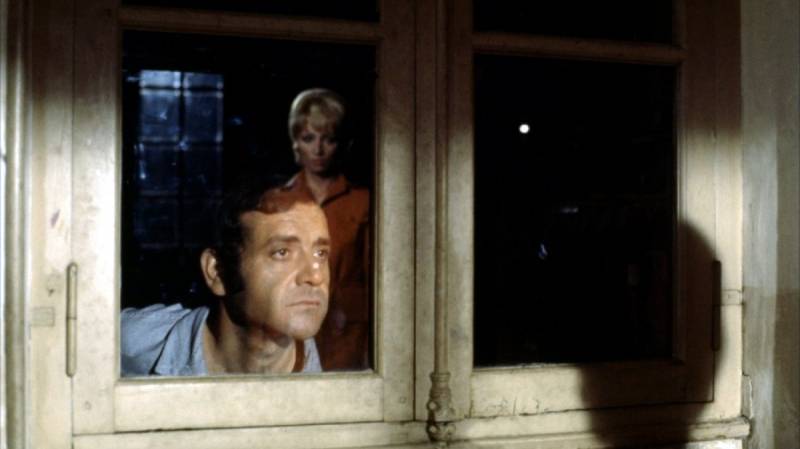 The film is set in the southern France, in the village of Tremolat. There lives lonely thirty-something teacher Helena. At the wedding reception she meets local butcher Popaul, who recently returned from the army. The two befriends - Helena just got through unhappy love, Popaul has had a traumatic experience during the war in Indochina. They start seeing each other, go on long walks, spend evenings together. Meanwhile the police is looking in the Tremolat for murderer of women. Both threads are intertwined when Helen took her pupils on a school trip, during which some blood dropped on one of the girls. Helena finds a murdered woman on a rock and next to her a lighter, the one that she gave Popauli. At first Helena hides that fact, however later she finds the lighter she gave Popaul still in his possession. Who the killer really is? Everything heads towards a dramatic ending that completely surprises the viewers.

This film critics called best film of Chabrol, although it is quite unusual position in his filmography. There is very little parody and mystification, that were his trademarks, everything is raw and very serious. What is interesting, to raise realism the film was shot in a real village of Tremolat and many roles were played simply by the residents of the village. Film catches the sleepy atmosphere of the village, calm, relaxing, yet with the overtones of hidden secrets. Excellent performances from the actors that played main characters, the sense of danger and tension, it all makes movie gripping from beginning to end. 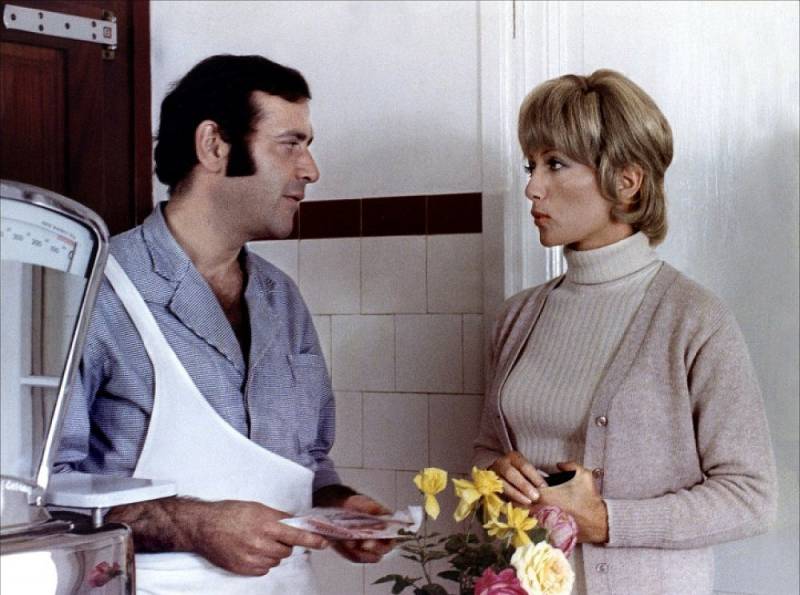 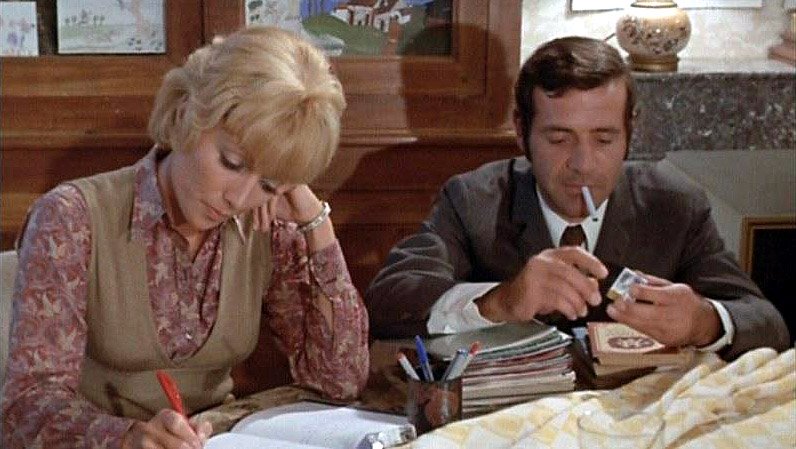 Creators of The Butcher

Cast of The Butcher 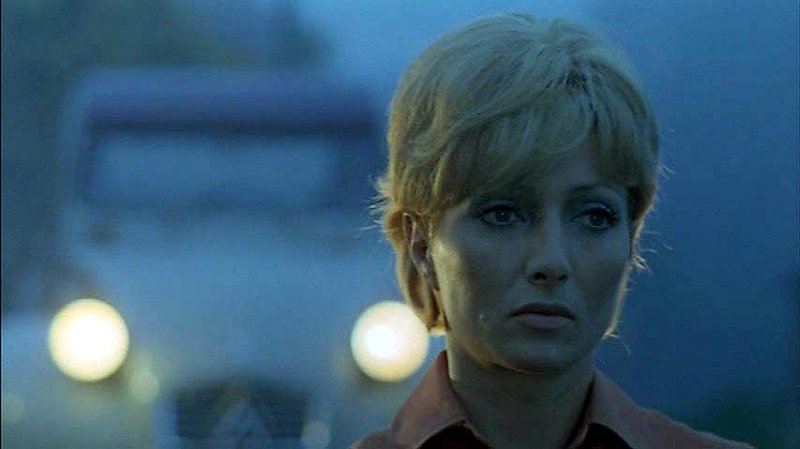 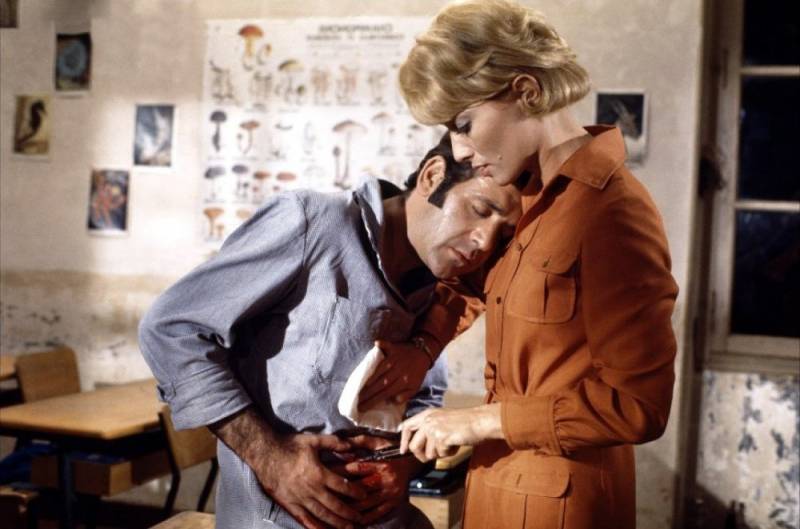