The film tells the experiences of the main character, a girl named Ana, who is only few years old. The girl lives with her two siblings and with an elderly aunt in a big old house. She escapes into the world of imagination from the surrounding reality, reliving his fatherâ€™s betrayal, death of mother, painfully feels coldness and callousness of his father. She decides to use magic and poison the heartless aunt and father. Father actually dies of a heart attack, but Ana is sure she is to blame for his death. Since then she and her siblings are at the mercy of the overbearing and loveless aunt.

One of the most moving Saura movies, where reality is mixed with imagination. We see the world unloved child, viewed from the perspective of a sensitive and perceptive girl. The beautiful title song elevates mood of the film, as well as the topic of Frankenstein. Very good performances by the main characters makes the experience even deeper. 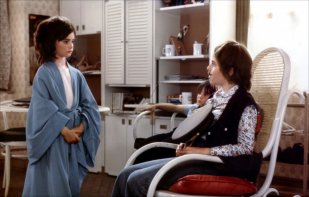 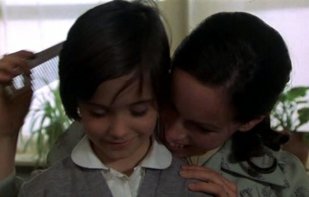 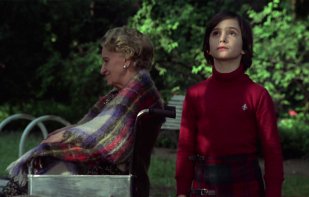