Why would horse care? 1987 / Co to konia obchodzi? film review 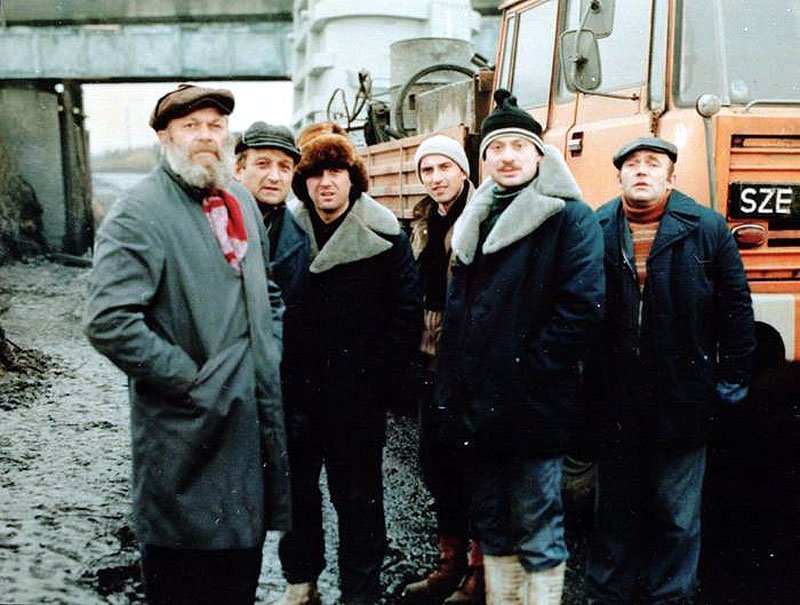 Poland during the 1980s, when whole country was going through painful transformation from communism to democracy. Convoy with huge industrial transformer goes down the planned route to reach their destination on the seashore. The foreman does his best to keep the discipline among the workers, but it is hard in such boring job. Due to legal reasons his crew to transport such heavy load is over 10 people that have very little to do while the truck slowly drives on the secluded areas not to block any main roads. On the way some of them collect junk to sell it later, one of them wants to return home so he could see his newly born grandson, student who is apprentice during that journey was hoping for something more exciting than this. But their struggle with the heavy load and boredom is suddenly interrupted when they reach a railway overpass on a secluded road. It turns out that their calculations for the route were incomplete and while the truck and the load should fit under the overpass it turns out that the metal parts of the transformer were not included in the calculation and now they are stuck in front of the overpass that is just few inches too low for them.

Polish film showing the chaotic times when the country was transforming from communism to democracy and while the old system was collapsing the new one wasnâ€™t yet strong enough to deal with all the details of the economy. Although story is shown on a example of small team of workers the film draws a bigger picture with quite comic effect. 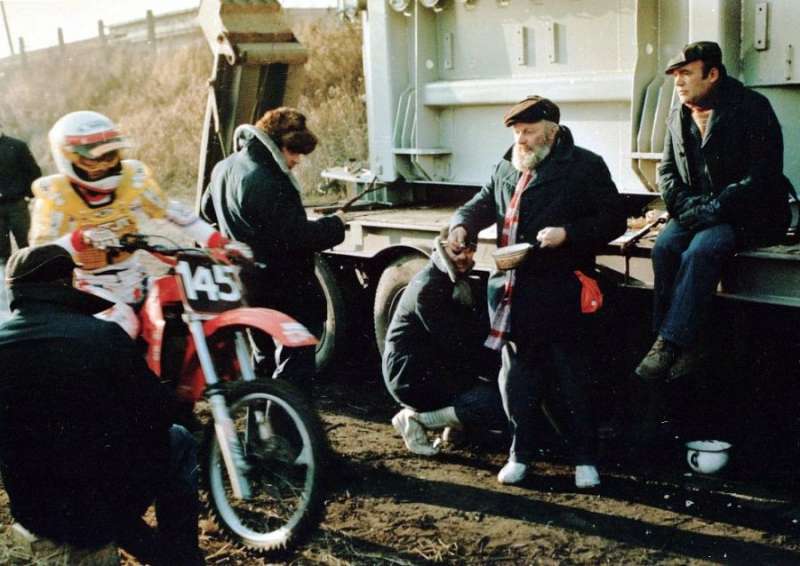 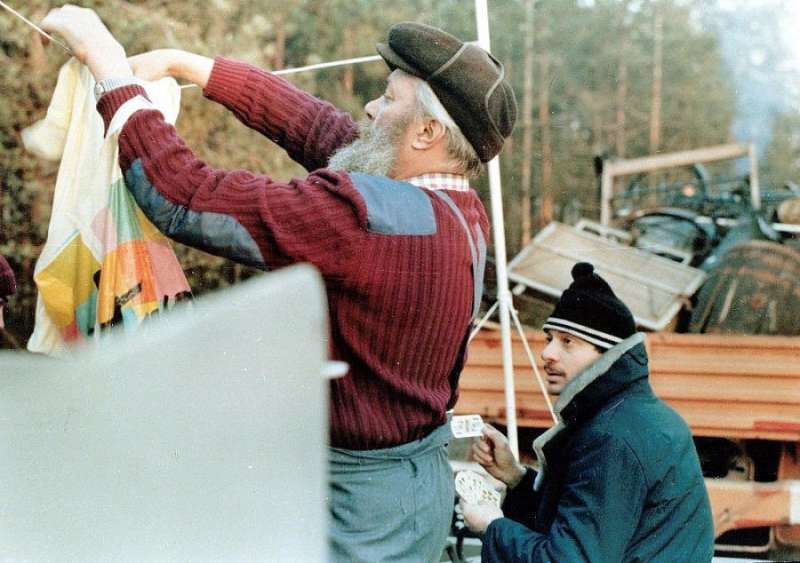 Creators of Why would horse care?

Cast of Why would horse care?