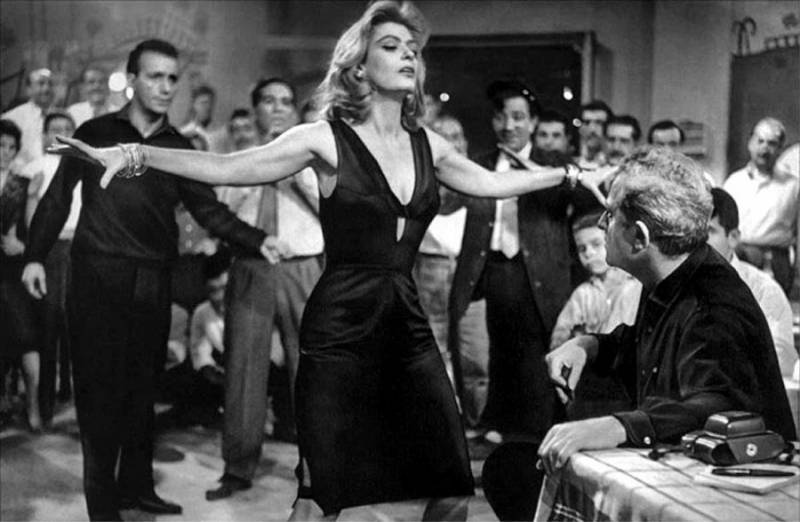 American tourist Homer Thrace, a classical scholar enamored with classic ancient culture, finally visits Greece. In the port of Piraeus he meets a young prostitute, Ilya, who in no way resembles his image of the descendants of the Athenians. Every Sunday Ilyaâ€™s House becomes a place full of music, guests, good food and entertainment. Ilya represents a completely different lifestyle and attitude than Homer. The American is trying hard to explain her his own look on the world and influence her to behave differently, but her innate sense of humour and independence are beginning to change Homer. Although he initially believed that Ilya represented the decline of culture and values, itâ€™s his own world view was the one that was changing.

It is one of the few notable Greek films, though it was directed by an American, but cast was Greek as well as the scenery. Director Jules Dassin emigrated from Hollywood to Paris due to an accusation of anti-American activity during McCarthy era. The main part was played by Melina Mercouri, one of the most famous Greek actresses, although she later played less (practically until 1978), and everyone remembers her as a political activist. For this reason she had to emigrate from Greece to France, but she returned to her homeland in 1974 after the fall of the dictatorship. Later on she continued to focus on political activity, holding the mandate of the Greek Parliament. This film is a nice, straightforward comedy, in 1961 he received an Oscar for the song entitled Never on Sunday, and at the Cannes Festival in 1960 Melina Mercouri was awarded the main prize. The film is similar to published few year earlier Greek Zorba, they both tell about the beauty of life. Good comedy, great music, excellent Melina Mercouri. 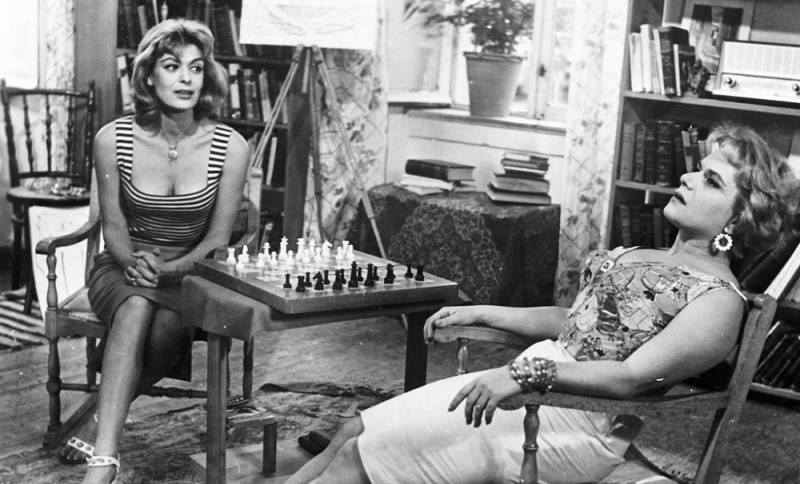 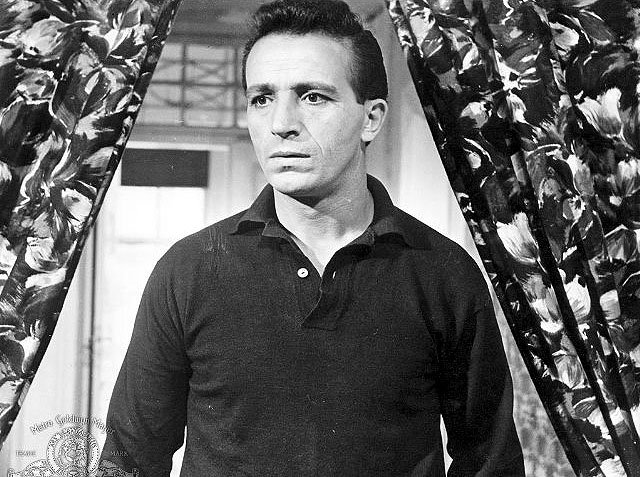 Creators of Never on Sunday

Cast of Never on Sunday 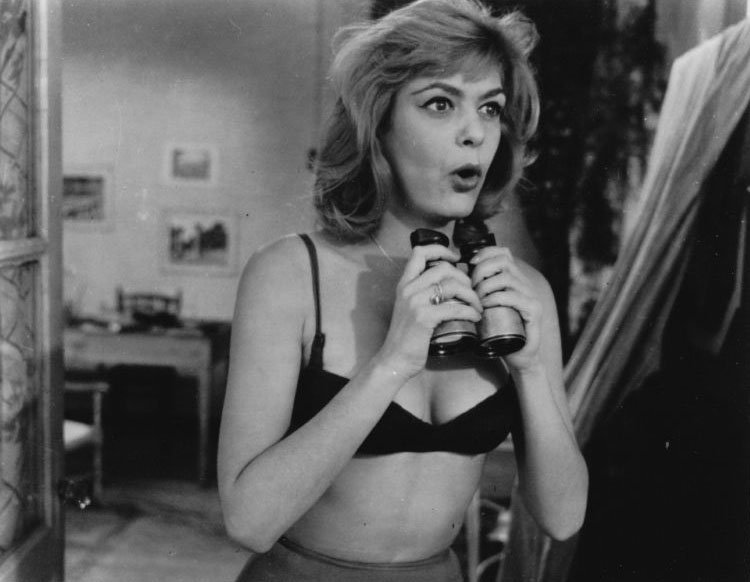 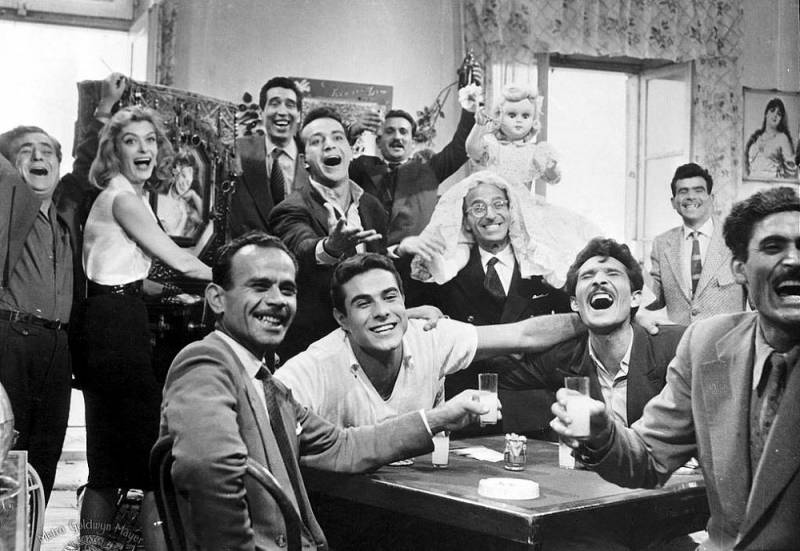