The film tells the story of a 1902 expedition of the cartographer Arsenyev to the Primorsky Krai, the land in the far east part of Russian Empire. The guide of the expedition was local hunter named Dersu Uzala, who can all the trail in the wilderness and is also a phenomenal shooter. During the six-month expedition Dersu befriends a cartographer although they come from completely different worlds. During the travel and learning about the land it turns out that the Dersu knows all there is to know about taiga, the animals and the plants. For him, the whole of nature, animals, fire, the sun is a being, a being equal to man (animistic philosophy). But civilization is on the verge of entering this part of the land. During the expedition Dersu saves Arsenyevâ€™s live, and years after the expedition has ended they meet again and again set off on an trip into wild.

This is an exceptional film - it was created in times when Russia and Japan formally were not in good terms. We have a fantastic view on taiga, exotic scenery, beautiful raw landscapes, friendship without sentimentality. The film won the Oscar for best foreign film. 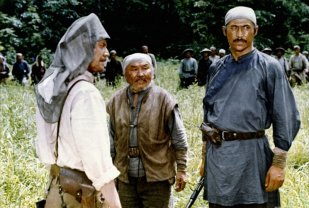 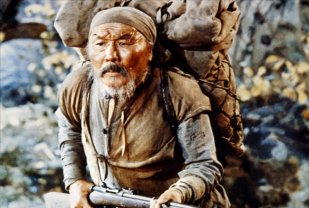 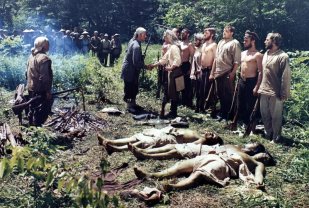