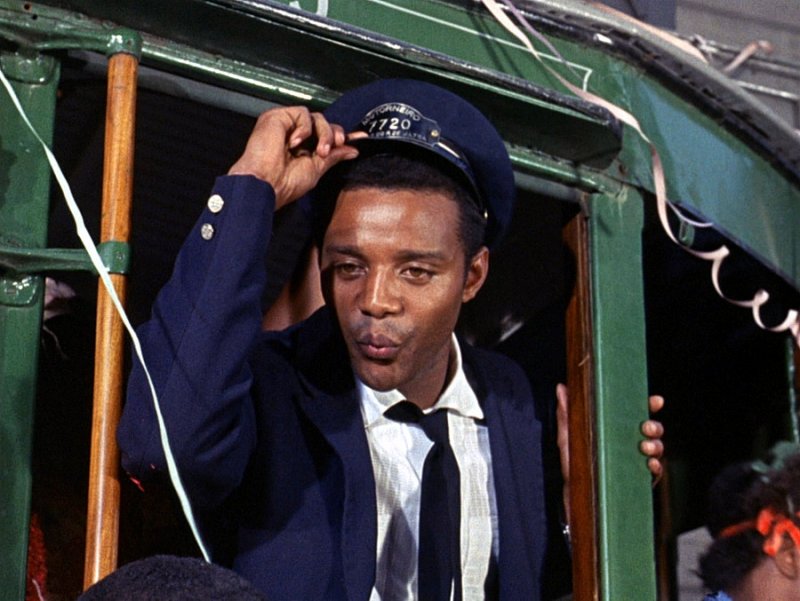 The story of the film is based on the legend of the return of deceased Orpheus, Eurydice, from the underworld. But the filmâ€™s location made Rio de Janeiro during the carnival. Orpheus is a motor tram and musician. As the carnival girl approaches the countryside, Eurydice enters the tram that Orpheus leads. The girl is convinced that she is chasing her Death and therefore escaped from her village to Rio. Orpheus is betrothed, and his fiancĂ©e Mira insists that he buy her a ring. Orpheus has no money to buy a ring, has not yet received a payout, and does not feel like he is determined to marry Mira. Upon returning home, she discovers that Eurydice has lived with her cousin, right next to his own home. It turns out that someone is actually chasing her, Death appears as Unknown with a mortal mask. Both main characters have dark skin (hence the title), but everything here refers literally to the Greek legend: the names of people, the name of the house, the name of the dog, etc. And everything happens during the Rio carnival.

The very exotic location of the legend was completely successful. Exotic surroundings increase the attractiveness of the film, and also itâ€™s likely. In the film we hear Brazilian carnival music all the time and the rhythm of the film is perfectly connected to it. The music ceases only when Eurydice arrives at the place where he is to die. In 1960, he won an Academy Award for Best Non-English Language Film. Completely deserved, this film has a unique atmosphere, Brazilian folklore, great music, and love story. 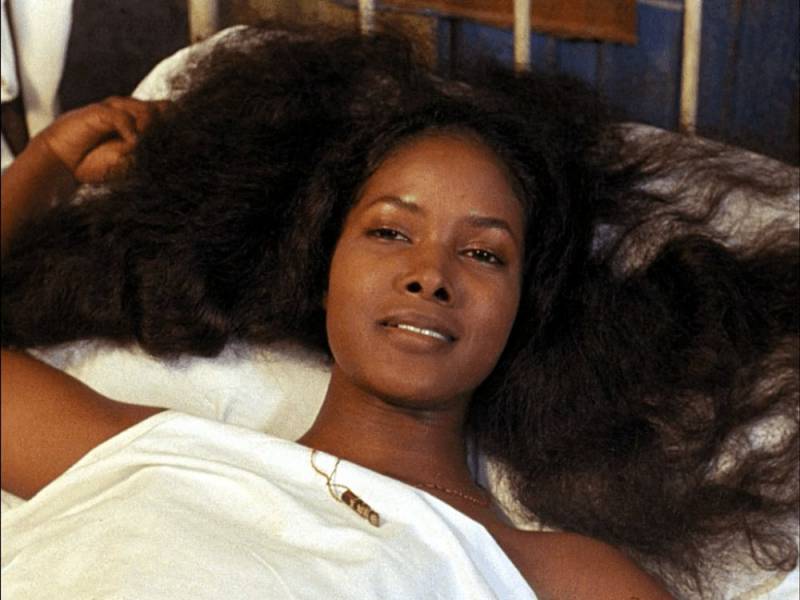 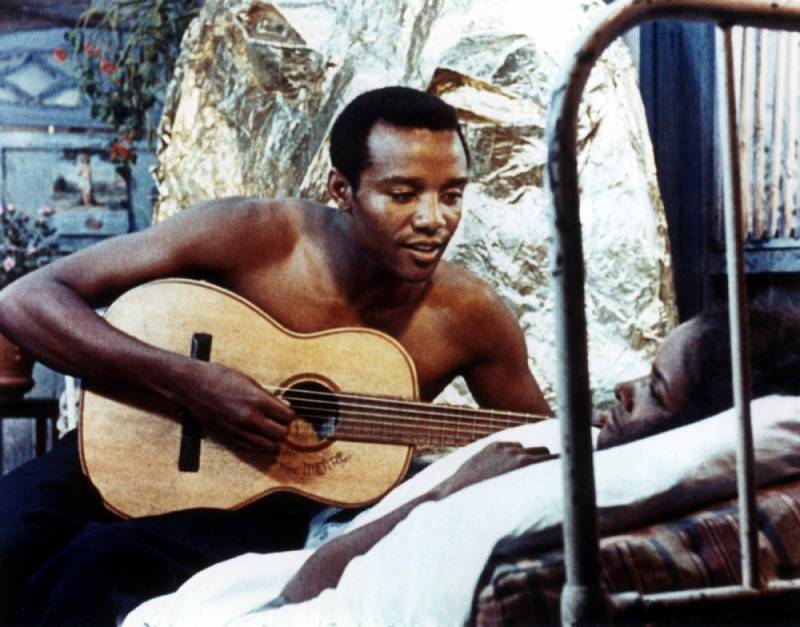 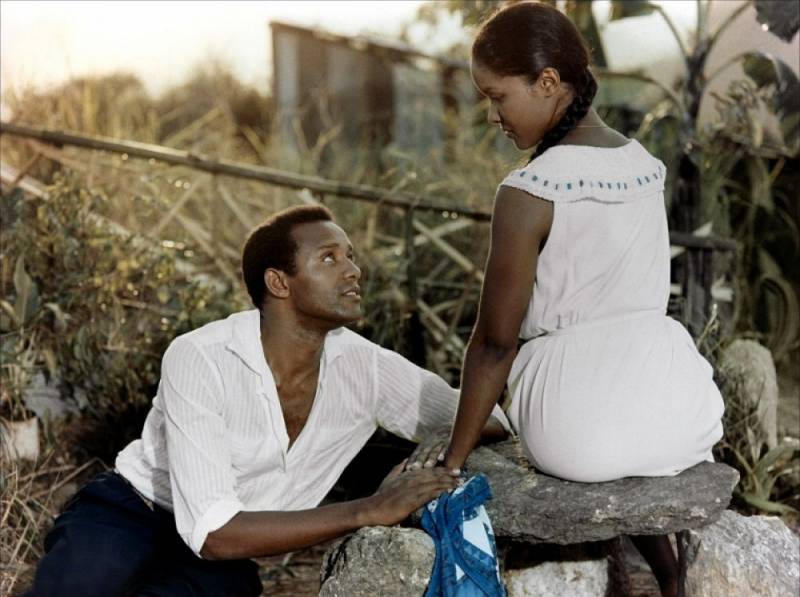 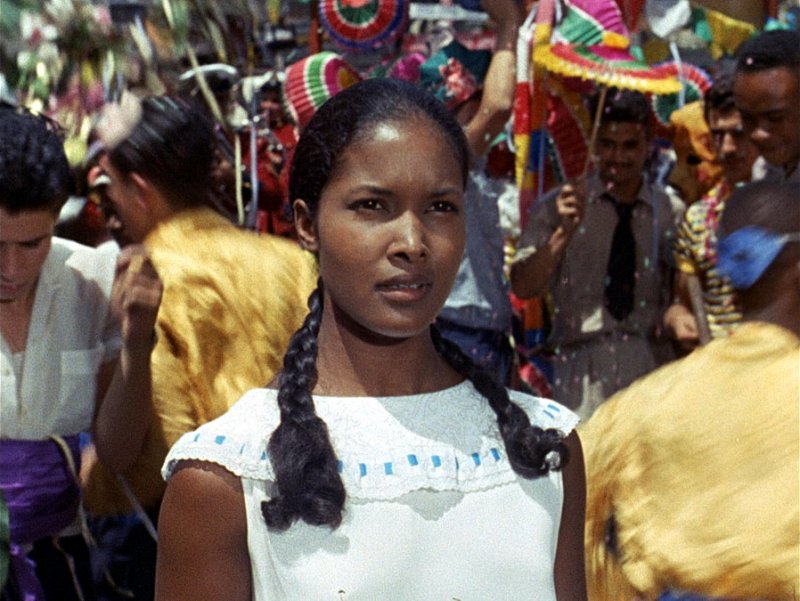