One of the Tokio radio stations is preparing for unusual show - they have organized the contest for the listeners asking them to write a script for a late-night show. The winner, shy housewife Miyako Suzuki, wrote a romance about a young lovers from poor fishing village. And now the station is about to broadcast her script live to the millions of listeners. The author herself was invited to be at the studio during the premiere, the station gathered few well known actors to play the parts and everything is set for the big night. At the last moment star of the show, actress Nokko Senbon, is trying to make some changes to the script, unhappy with her character. The producer asks the author for few tiny changes just minutes before the program is about to begin. When the other actors learn that Nokko forced producers to change her character they are very irritated. The program begins and when everything seems to be under control the actors begin to make some more changes to the script... live.

Great comedy from Koki Mitani based on his stage play. The story is based on a very simple idea that people involved in a live show begin to change their characters during the broadcast and thus forcing the producers and other actors to adapt to new situation. But in comedy often the simpliest ideas are the best and "Welcome Back, Mr. McDonald" is shining example of that rule. It is greatly written comedy, the cast fit perfectly to their parts and the film is great fun from beginning until the end. 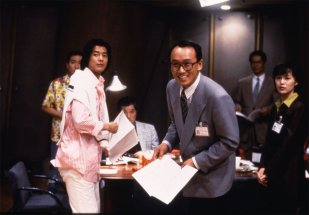 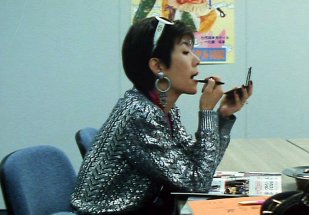 Creators of Welcome Back, Mr. McDonald

Cast of Welcome Back, Mr. McDonald 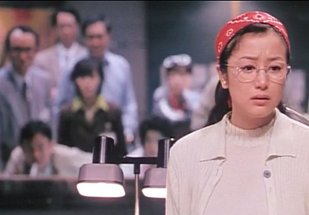 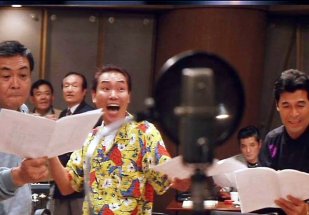