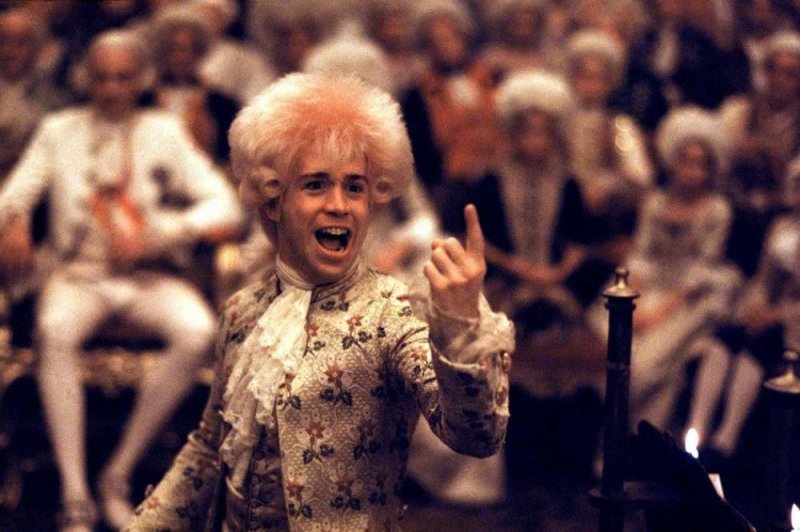 The film tells the story of the last 10 years of Mozartâ€™s life told by his rival - the composer Salieri. Salieri describes how when Mozart came to Vienna, he immediately recognized the greatness of his musical genius. But despite this, or rather precisely because of this talent of Mozart, Salieri did anything to harm his career. As a result of his machinations the works of Mozart lost the audience, and Mozart was forced to accept the anonymously commissioned order to write a requiemm that was in fact ordered by Salieri. Because of this work Mozart died at the age of 35. Mozart in this film is a fascinating, full of energy, slightly immature boy, who enjoys life, and above all the music, while his rival Salieri, deeply religious and inward-looking, thinks primarily about his career, recognition, career and seeks to obtain them at all price.

The film does not necessarily reflect the historical facts, but it is well made and well played. One reviewer even wrote that he prefers to remember Mozart, such as in this film, not like biographers describe him. The film won deservedly 8 Oscars and other awards. But in this film, the main character is the music of Mozart, not only for those who like this kind of classical music. 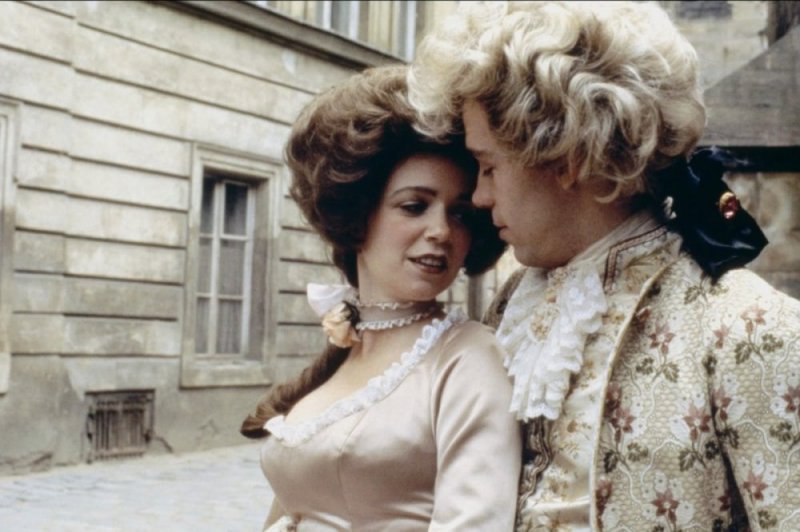 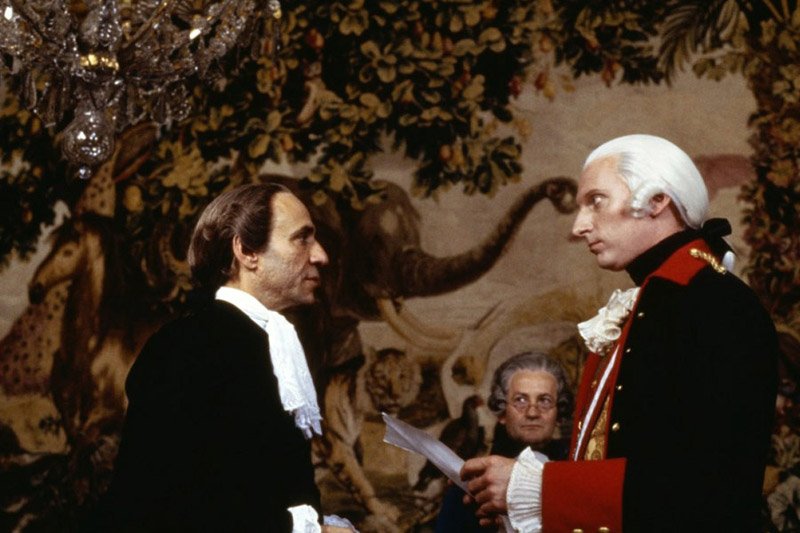 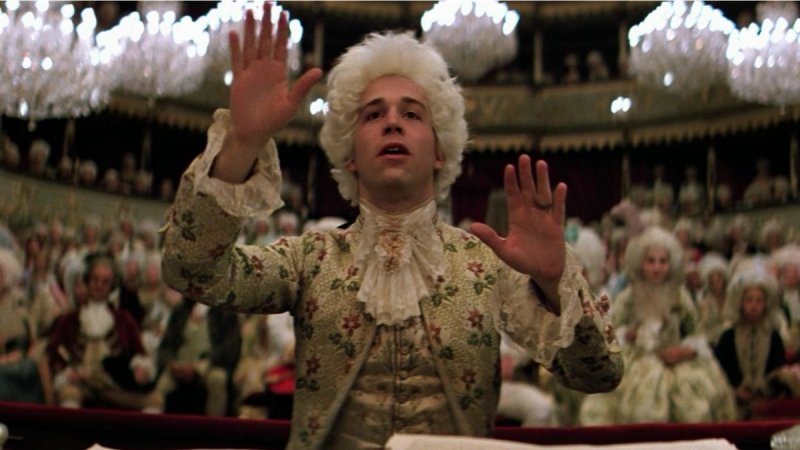 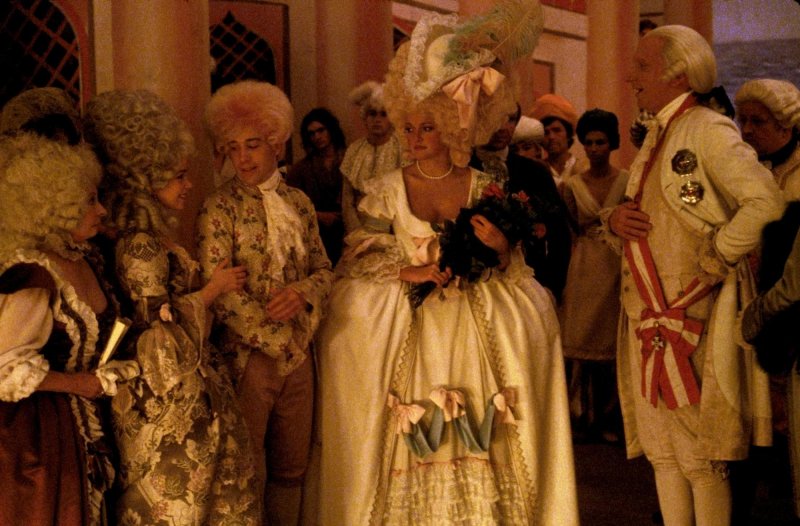 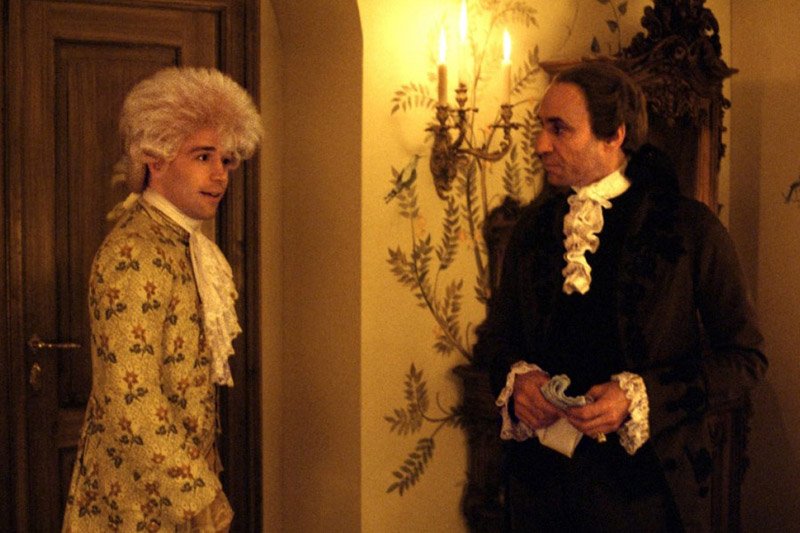 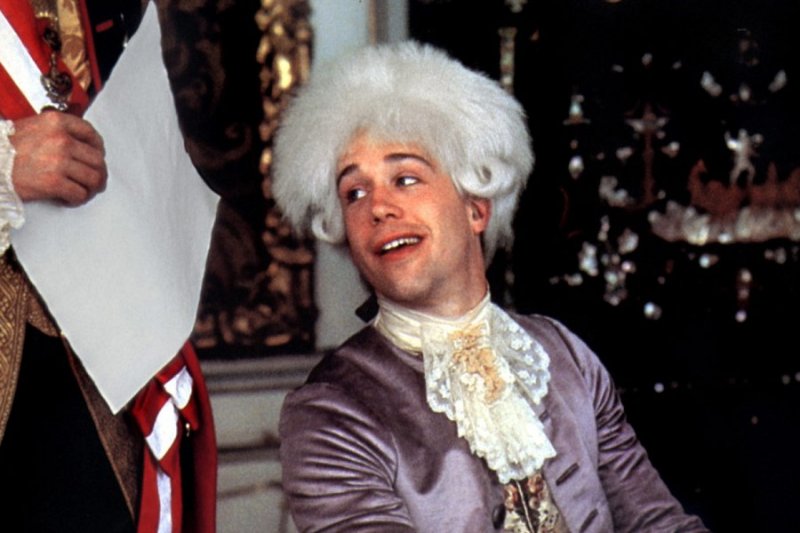 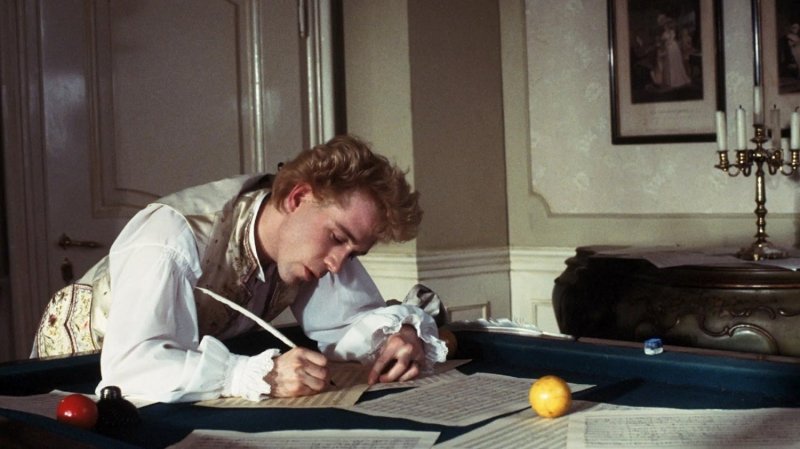 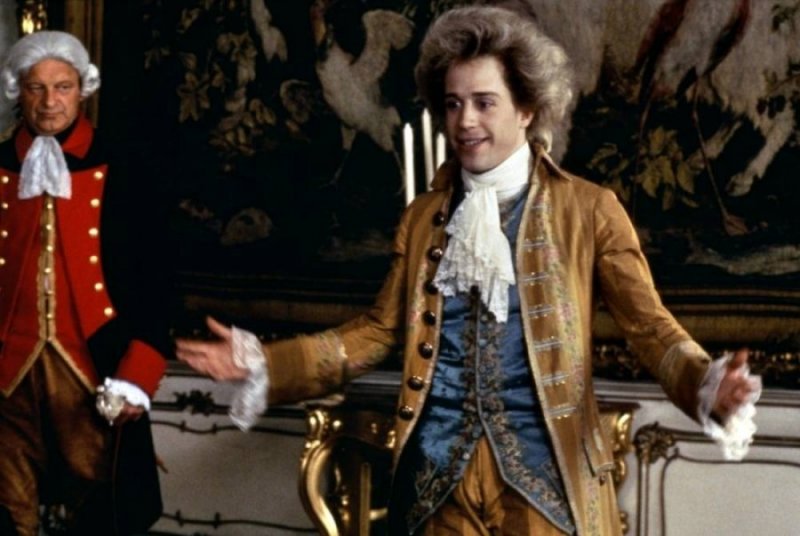