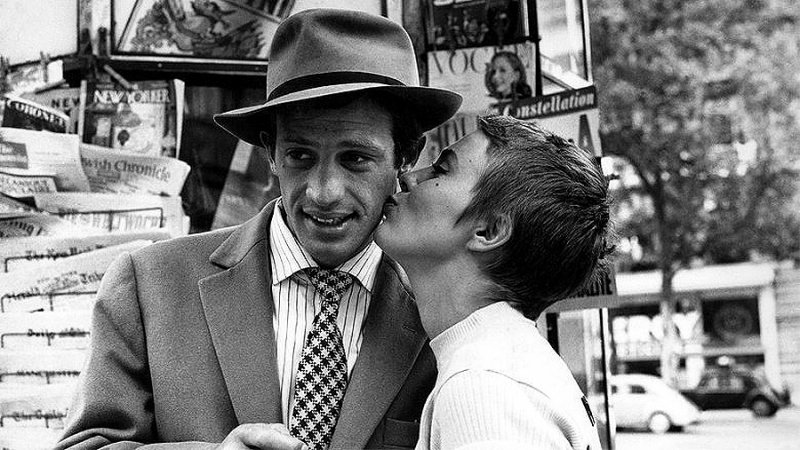 A young criminal, Michel Poiccard, is fascinated by the characters played in the movies by Humphrey Bogart. In Marseille Michel steals a car and travels to Paris. In the car he finds a loaded gun, which will soon become important. While on the run, he encounters a police patrol, and when one of the policemen follows him along the dirt roads, Michel shoots him and kills him. He realizes that now he will be pursued by all police forces. In Paris he has the chance to get the money to flee abroad if he will collect a debt from his friend, but still needs a place to hide. His attention is drawn to an American, Patricia, who earns a living selling newspapers. The girl seems to reciprocate his feelings, but does not know that Michel is being chased. At least until the police start interrogating her.

This movie is significant for many reasons. First of all, this is Goddardâ€™s first full-length feature film, which was adopted as one of the crowning "new wave" productions. Secondly, in this film Jean-Paul Belmondo played his first lead role. Twenty years later, a remake of this film was made under the same title, but it was only an action flick while Goddardâ€™s film had more depth. All parts of Michaelâ€™s story is told in a film language that breaks with established narrative rules. New information about characters and facts are displayed through the broken images and fragments of sound. Interviews, movie quotes and documentary scenes create an image of contemporary society. Belmondo plays great, is natural and charming and no wonder that after this film the gate to great career stood before him wide open. 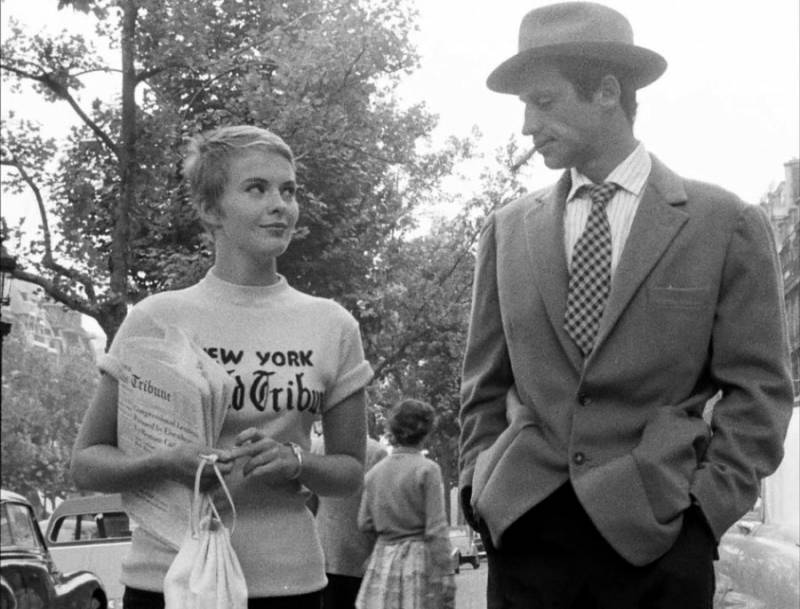 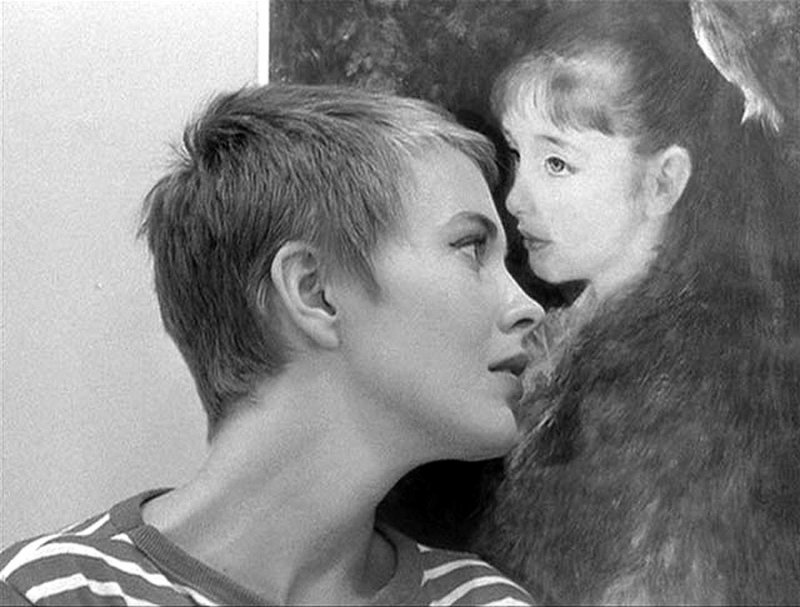 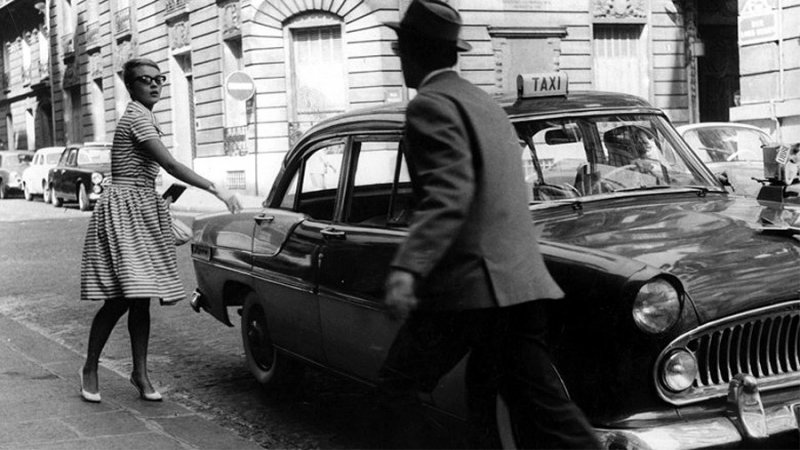 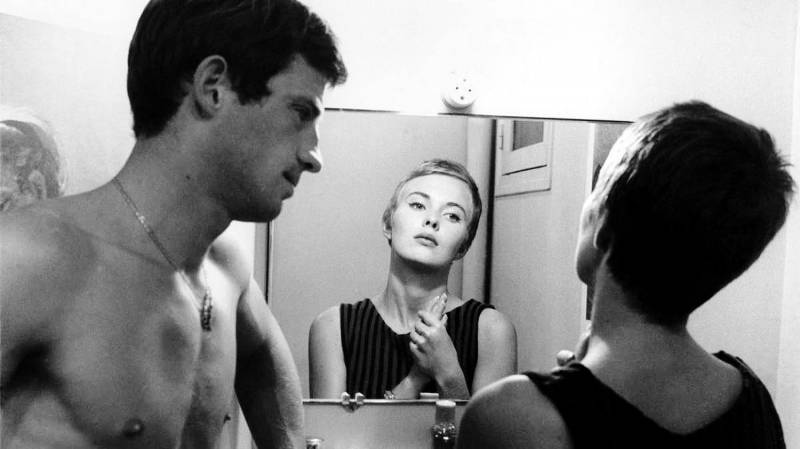 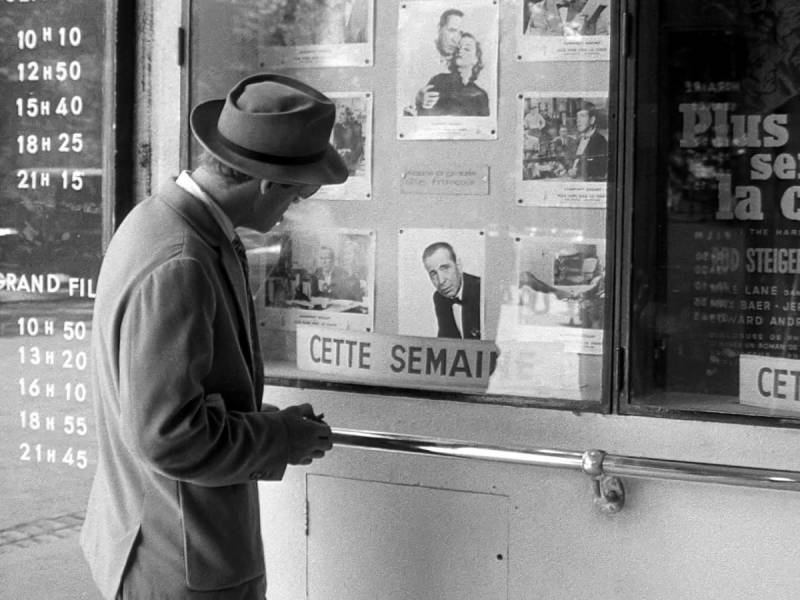