Henryk Kwinto, a well known bank robber, is released from prison after serving a sentence for burglary. Soon he finds out that his close friend, Tadeusz, with whom he played in a music band, committed a suicide and left his wife and daughter penniless. Kwinto knew Tadeusz well enough to be sure his friend could not commit suicide. He discovers that the person responsible for the death of the musician is Kramer - the man, who framed Kwinto. Now Kramer is a respected banker and as it turns out conned Tadeusz, which led to his bankruptcy and later Kramer hired someone to silence him. Kwinto decides to take revenge on a former associate in a way that knows best - he prepares elaborate plan to break into the Kramerâ€™s bank, who as a man "from the industry" is convinced that it is impossible to rob his bank.

The most famous Polish production about bank robbery, great crime comedy, great cast and story full of surprising details. This is another cult film from Machulski. Later he also made a sequel to the Vabank, also quite funny and worth watching. 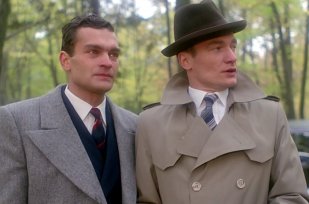 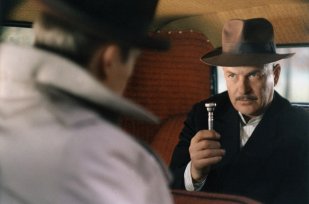 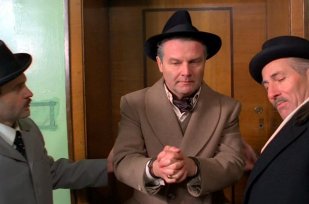