Another academic year begins in the High School for the Performing Arts in New York City and people dreaming of becoming professional dancers, actors or musicians are coming from all the parts of the city for the auditions. For them it is the first step to fame, but as they soon find out it only a first step to a lot of hard work. Through eyes of several of the students we see the auditions, the classes, the exams and their life choices. They are from different parts of New York, they have different talents and different backgrounds, but inside the walls of the school they express their real souls. Their lives outside the school are not so beautiful.

Classic musical by Alan Parker, which showed a different approach to the genre - since most of the scenes take place in the School for the Performing Arts the musical numbers are much more natural elements of the movie than in other productions. Also, despite the fact that the film shows the following years of same group of students, we donâ€™t see the full stories of the students, rather small parts of their lives. And from some of them we can learn something about themselves, but the other are left without full explanation.

Fame is one of the rare examples of musical that on the first glance doesnâ€™t feel like musical, rather like drama or documentary. It show the reality, but also has rather powerful message. Also a great soundtrack that was awarded Oscar. 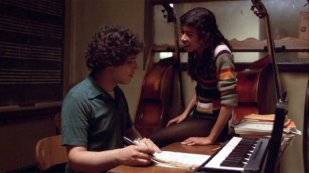 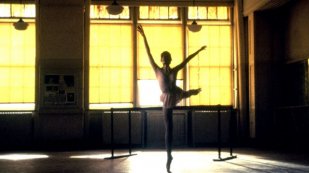 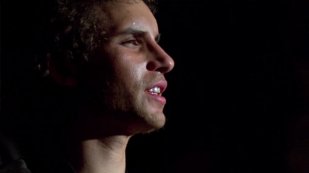 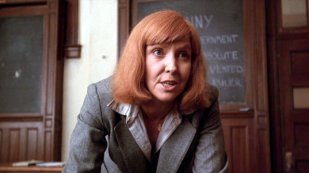