Young Benjamin begins his first day at the hospital as doctor. He is lucky, or unlucky, to work at the department runned by his father, Professor Barois. Benjamin feels he is ready to face the real patients, but even the first day proves him there are still things he has to learn, but also that real life is far from what he has expected. Instead of fighting diseases and save peopleâ€™s lives he has to deal with alcoholics, homeless people or patients he simply cannot help anymore. Benjamin is joined by Abdel, Algerian doctor, who learns in France. Abdel is a little older, more experienced, but at the same time reclusive and doesnâ€™t seem to fit in. During a night shift Benjamin is called to deal with man suffering from cirrhosis, who has acute stomach pains. Benjamin orders pain killers for the patient, but during the night that man dies, most probably from heart attack. Benjamin did not ordered ECG scan that could help saving the patient. When wife of the patient begins to ask the questions about events of the night Benjamin confindes in his father about the ECG, but Professor Barois ensures him that ECG results of the patient will be provided, which means that professor will slip a false result to cover for his son. Abdel is suspicious about the ECG, especially since Benjamin could not find them at the beginning, but decides not to get involved and concentrate on problem of his own. Another patient, elderly woman, gave the strict order not to be resuscitated, but the crash team did not checked that and rescued her after cardiac arrest. That event will lead to an unexpected events in the hospital.

French medical drama that concentrates on the young doctor, who just begins his career in a hospital. As it usually happens he is not actually ready for what is coming his way - too young to deal with life and death he is bound to make mistakes. But some of the mistakes cannot be fixed. Even though the film is rather typical and uninventive it is quite involving and entertaining. 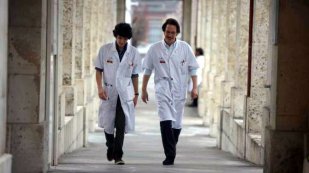 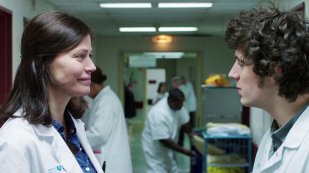 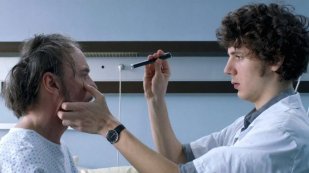 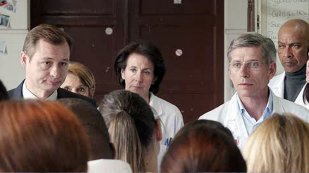