The two main characters - petty criminal Max and former sailor Francis - meet by accident and move together in a journey through the United States. Max wants to open his own business, Francis plans to visit ex-girlfriend and their child he has not seen before. Both are completely different, but at the time of travel - hitchhiking, on foot, by train - they support each other. They are vagrants and homeless, so they are treated by the others. They even end up in a prison, where Francis as a trusting man falls into the hands of a homosexual, and when he opposes is severely beaten. What will be the end of their journey?

Itâ€™s a great film, masterfully played, with the romantic music and scenery. It is easy to identify with the characters, experiencing their problems and the viewer can only be glad that he did not get in such position. This is not a movie for someone who is looking for entertainment, but rather to the viewer pondering the meaning of life. But the film does not lack humor and lyrical moments, in spite of all its tragic underlining. 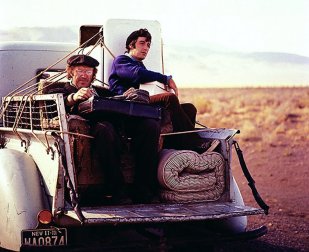 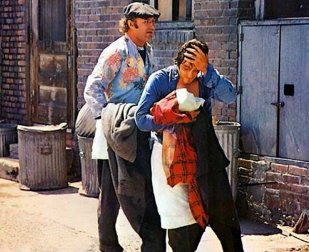 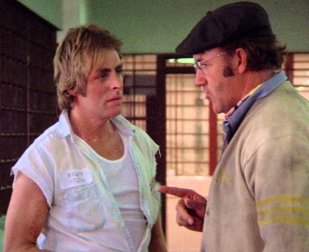