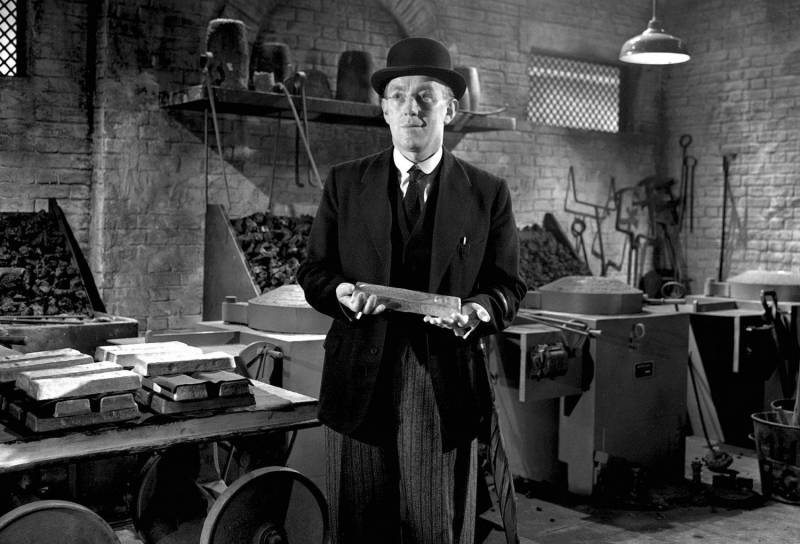 Henry Holland is a generally respected bank clerk, who leads a steady and predictable lifestyle. His job is to supervise the convoys of gold bullion to the bank, and he lives in a modest boarding house room on Lavender Hill. His boring and predictable life suddenly changes when his acquaintance, Pendlebury, the producer of kitsch memorabilia, leads him to the idea that Holland was already considering. Why would a bank just make money on his hard work? After all, removing some of the bars from the bank would be childâ€™s play. During the preparation, Holland creates an alibi for the moment of the heist. His brilliant idea is to bring gold bullion abroad to France in the form of miniatures of the Eiffel Tower. The plan goes smoothly and the whole transport of gold bullion falls into their hands. Partners travel to Paris where they await the shipment of their golden Eiffel Tower replicas, but unfortunately, like any great plan, this one also had a small, but serious flaw...

This film is a very good, typically British crime comedy from 1950s. Alec Guinness gives great performance, with his typical distance, after this role he played many similar "typical British" characters. In addition, he received an Oscar nomination for the part of Henry Holland. This film has won many awards, among others BAFTA Award for Best Film of the Year and Academy Award for Best Screenplay. It was a golden period of English comedy that produced films that are still as good today as they were 50 years ago (unless someone prefers a fast action films). Excellent comedy of mistakes, that can still be entertaining. 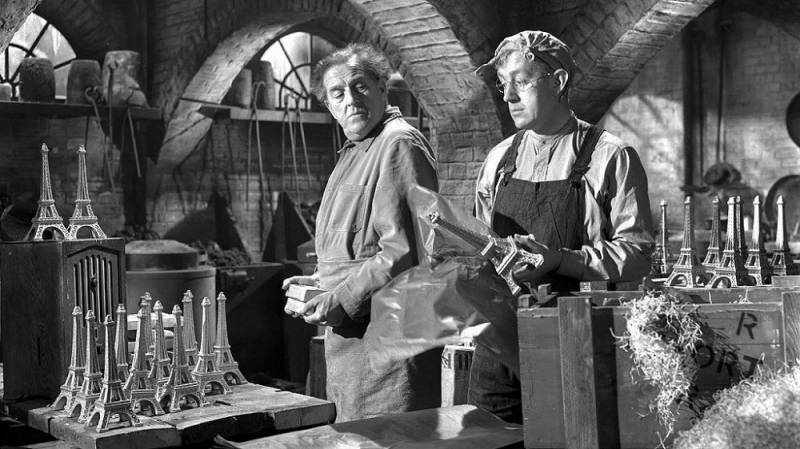 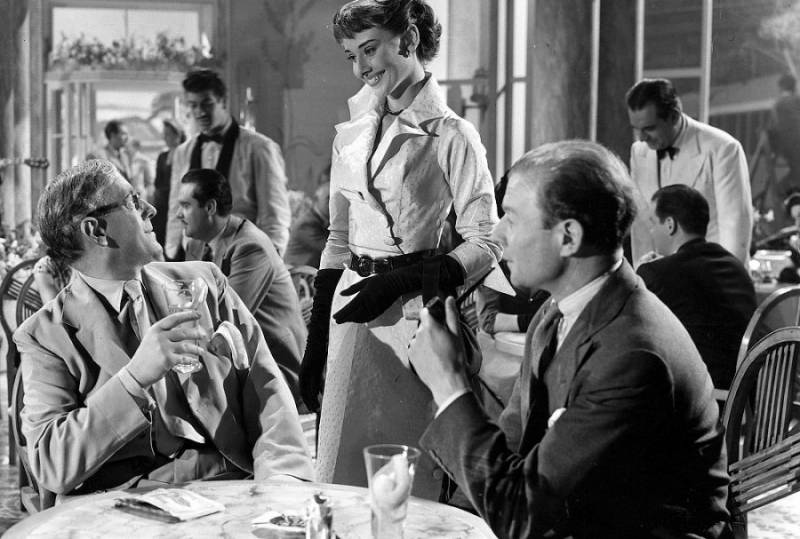 Creators of The Lavender Hill Mob

Cast of The Lavender Hill Mob 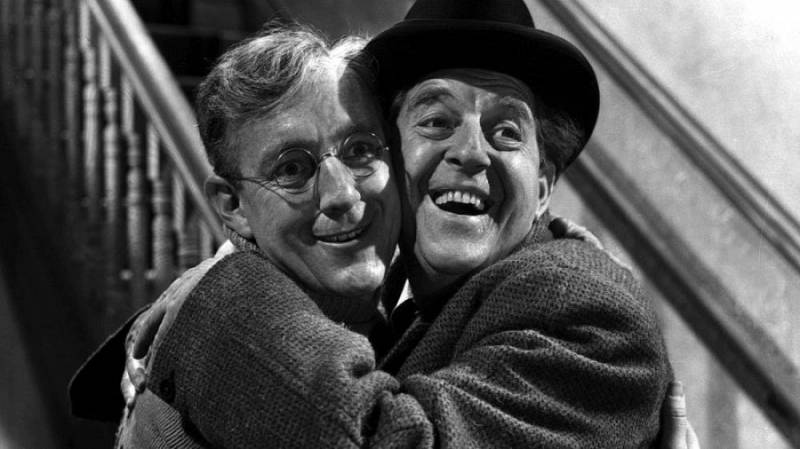 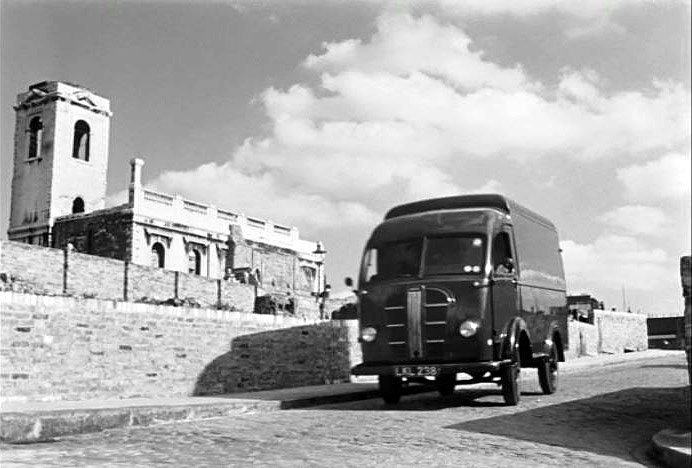 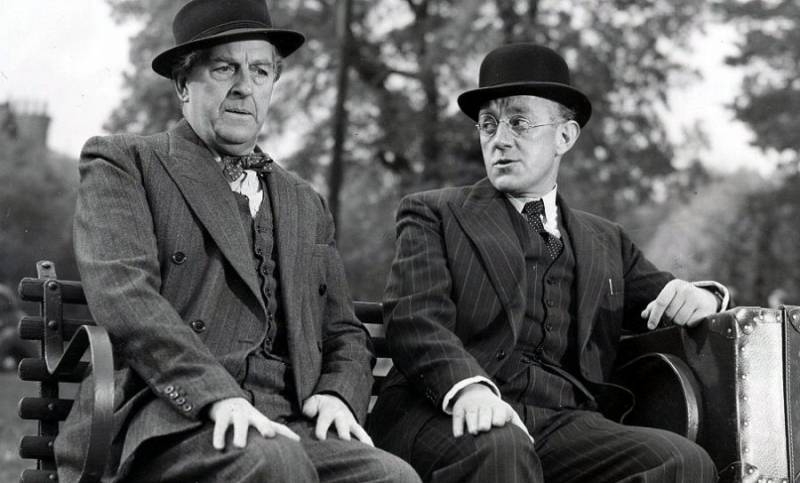