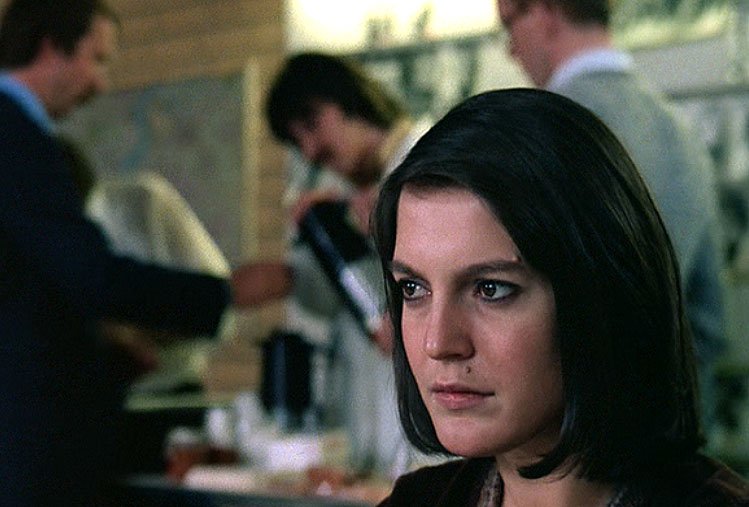 Kaharina Blum is a 27-year-old divorcee, who works as a housekeeper at Blorna residence. At the party she meets handsome Ludwig and after spending the evening together she takes him back to her home. The next morning Ludwig disappears and Katharinaâ€™s apartment is invaded by armed policemen. Unfortunately Ludwig turns out to be a deserter of the German army, in addition he is suspected of bank robbery. Katharina is arrested as a "terroristâ€™s fiancĂ©e" and thus gets into the gears of justice system and the the scandal-seeking press. One of the journalists creates in his article a portrait of Katharina as an easy woman, an atheist and a communist, and also talks to her ex-husband. The woman feels more and more under pressure and feels that everyone around wants to destroy her life.

The screenplay was based on the story by a German writer, Heinrich BĂ¶ll. The productions of the new German cinema, to which the Lost Honor of Katharina Blum belongs, initially gained the recognition of critics, but not of the general public. But this movie has drawn a lot of people into the cinemas. In 1970s it was believed that besides the good performances and interesting form, interest that has arisen around the film was created by drawing attention to changes that were going on in the Germany in 1970s. There were many films similar to The Lost Honor of Katharina Blum, but not in conservative Germany during 1970s. The film still is attractive, even though it has dated a bit, but well directed and with good performances by the cast it still worth to see. 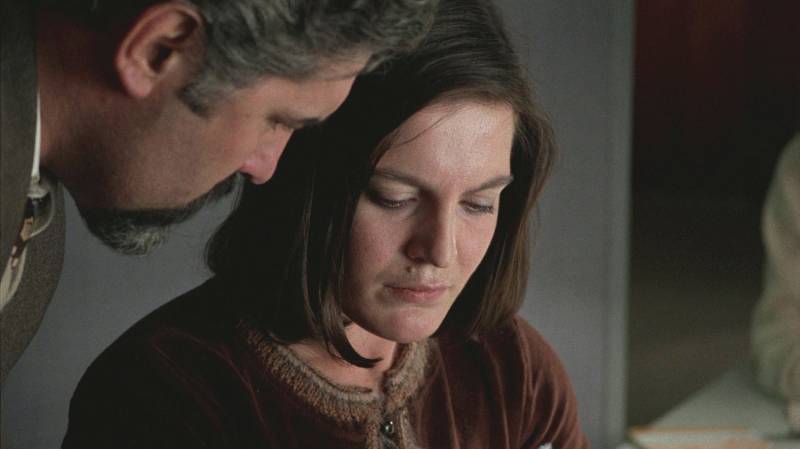 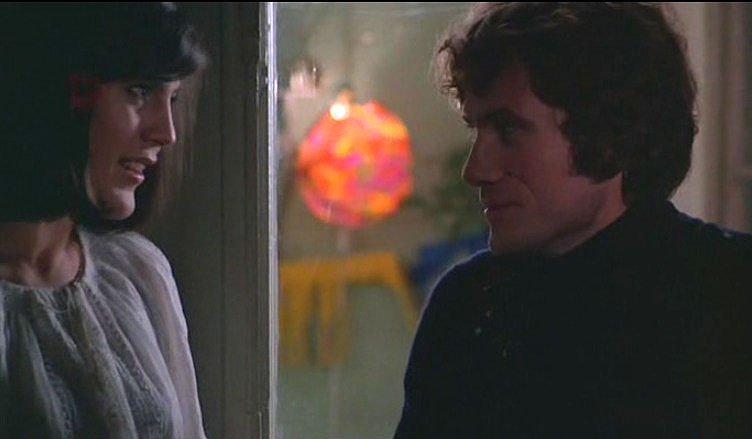 Creators of The Lost Honor of Katharina Blum

Cast of The Lost Honor of Katharina Blum 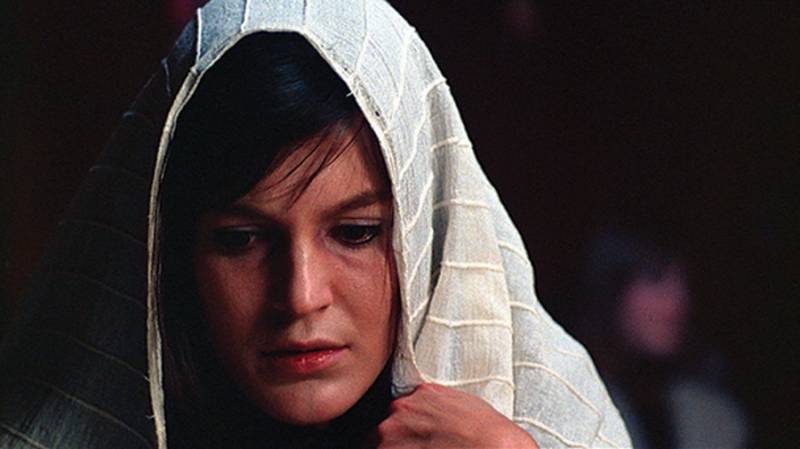 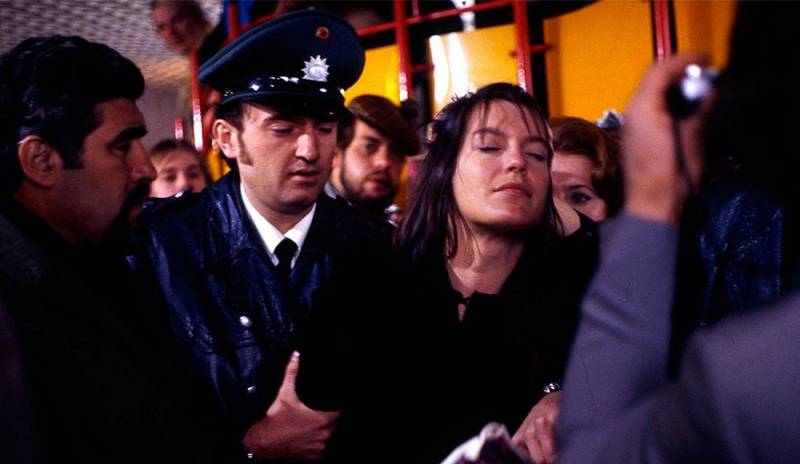 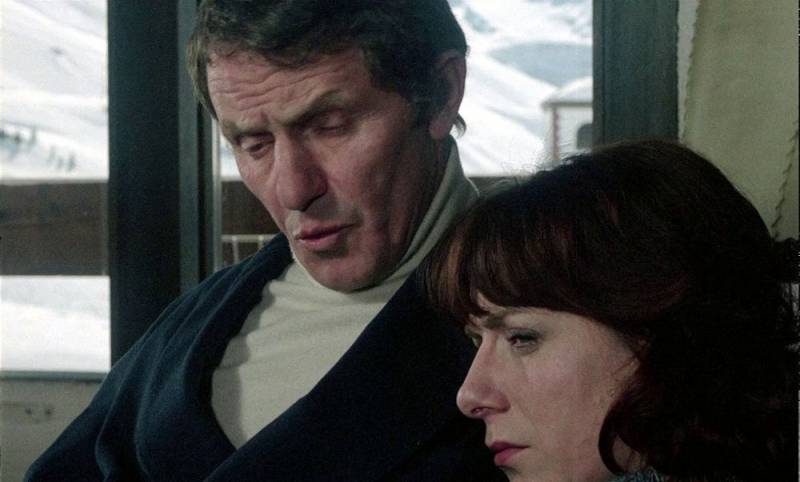