Funeral of a woman takes place in a local cemetery, everything seems normal up to a moment, when mourners actually leave the spot. The two gravediggers finish their job, but strange noises gather their attention. They rush up to see the source of the noises, but when they stumble upon a female zombie that looks like a vampire they regret their decision. Soon after funeral of his wife an old man is killed in an accident, but during his funeral the mourners discover dead bodies of the two gravediggers, or rather what is left of them. Police investigators arrive to the scene, but the reports they have received are not complete. Jeff Trent, who works as a passenger airplane pilot, lives with his wife Paula in a house near the graveyard, they tell policemen about the strange noises around and the incident in which flying saucer almost crashed into airplane Jeff was piloting. The strange light and invisible power throws all of them on the ground, while another flying saucer lands nearby. This is part of the Plan 9 that aliens hope will establish communication with human kind.

Film written and directed by famous (or rather infamous) Edward D. Wood Jr, the master of really, really, really cheap productions. Plan 9 From Outer Space is one of the worst movies in history (although there was strong competition for the title in 1950s scifi productions) with poor directing from semi-professional Wood, poor acting from semi-professional cast, abysmal cardboard props and special effects, not to mention the script itself and the scenes taken from other movies that stick out like sore thumb. It is one of the must-see films, not because it is good, but to believe how bad it was. Ed Wood is famous for being one of the worst directors in history and Plan 9 From Outer Space, together with Night of the Ghouls are two of his masterpieces of really bad films. 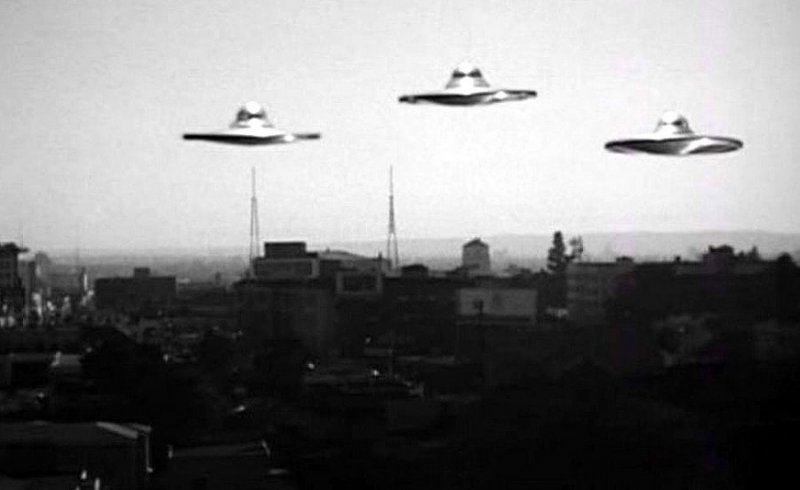 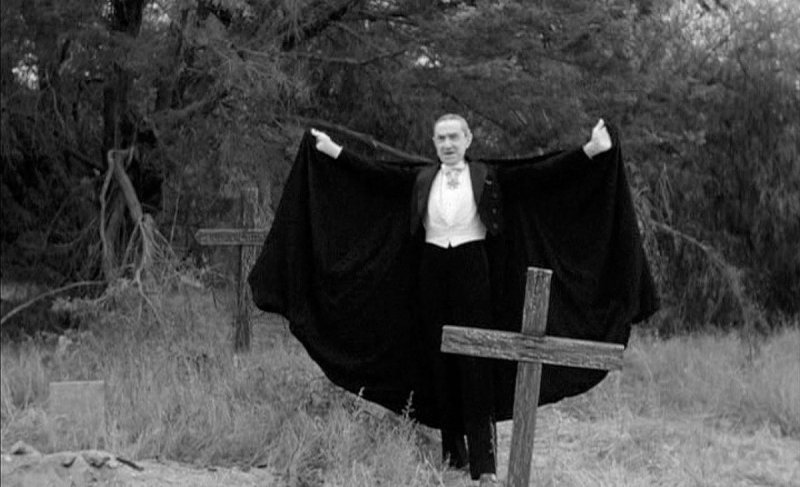 Creators of Plan 9 From Outer Space

Cast of Plan 9 From Outer Space 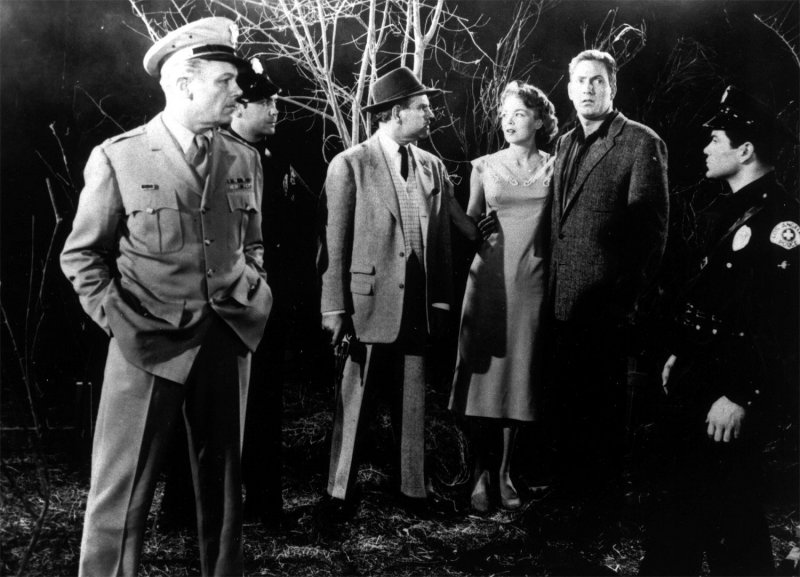 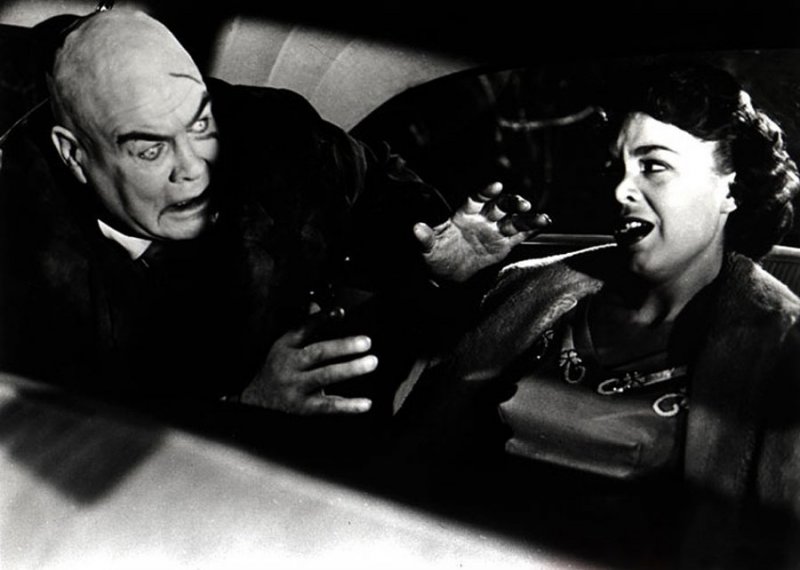 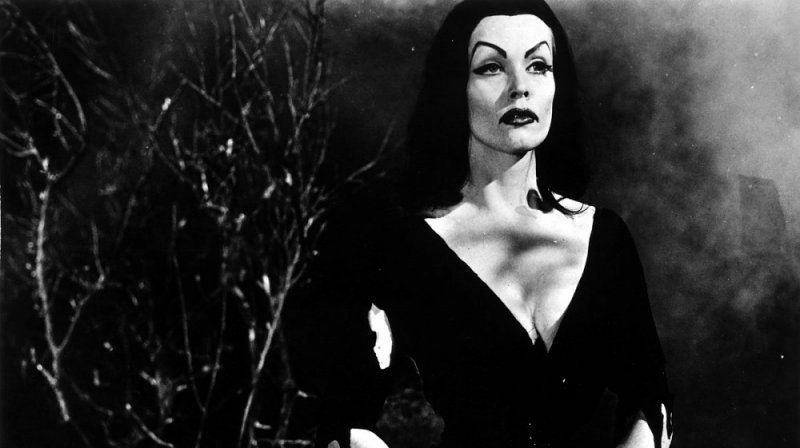