The Road to Wellville 1994 film review 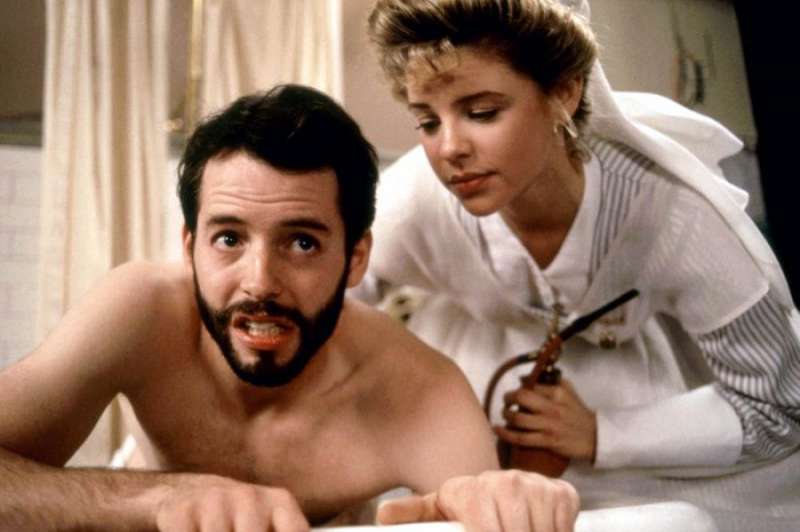 Will and Eleanor Lightbody travel to Battle Creek, Michigan to join the John Kelloggâ€™s sanatorium - Will has recurring abdominal pains while Eleanor tries to cope with recent miscarriage. Eleanor is great fan of Kellogg and his unusual healing methods, while Will is reluctant. From day one he feels out of place - all the patients seem more like a cult to him, the methods he finds both embarrassing and uncomfortable, but hoping the therapy will help him save the marriage he tries his best not to complain. On the same train Charles Ossining arrives to Battle Creek to manage his auntâ€™s corn flake business - the success of Kelloggâ€™s invention caused a boom on the market and many companies are manufacturing breakfast cereals. On the arrival Charles learns that all the money his aunt has sent to Goodloe Bender, man who was suppose to establish the business, in fact he spent on his his own expenses and in fact there is no business to be managed. George Kellogg, estranged son of John Kellogg, also arrives to the sanatorium, which caused quite a havoc.

Comedy-drama directed by Alan Parker shows the fictional look on John Kelloggâ€™s sanatorium in Battle Creek, where inventor of breakfast cereals was using questionable methods to heal the people - from weird diets to countless enemas and from vegetarianism to electric therapy. While the story itself, based on a novel, is fiction the atmosphere, the reality of the times in which everyone was inventing miraculous cure are quite realistic. Three seemingly separate stories link together to a unexpected culmination. Good cast, interesting story and comic look at our past. 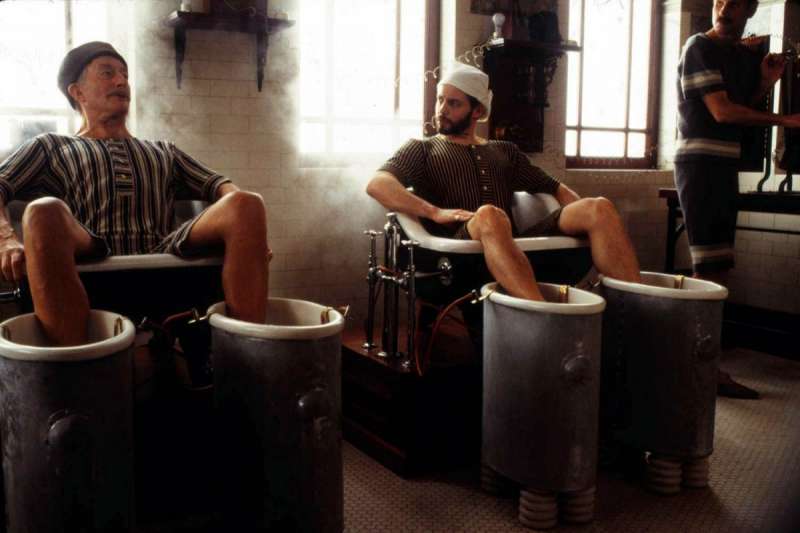 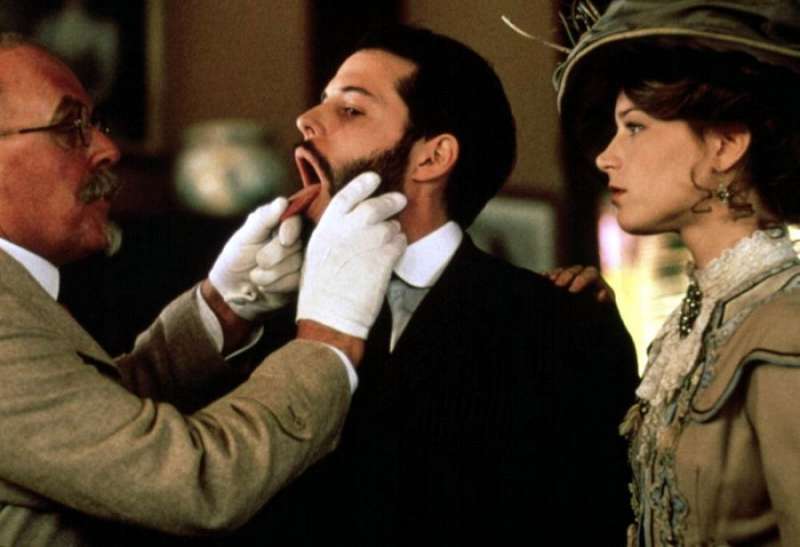 Watch The Road to Wellville

The Road to Wellville videos

Creators of The Road to Wellville

Cast of The Road to Wellville 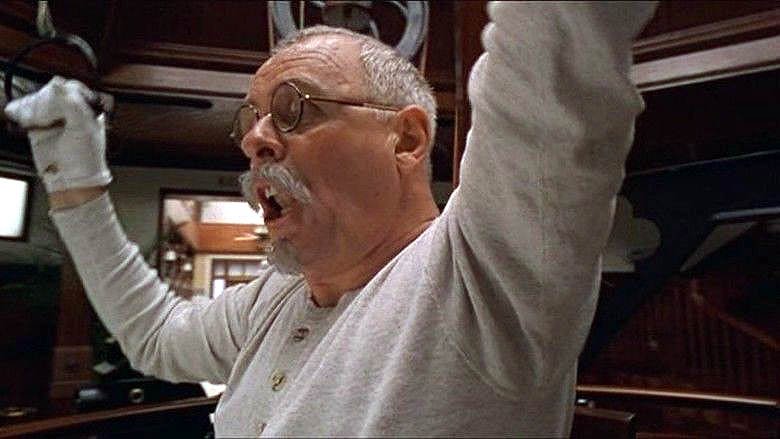 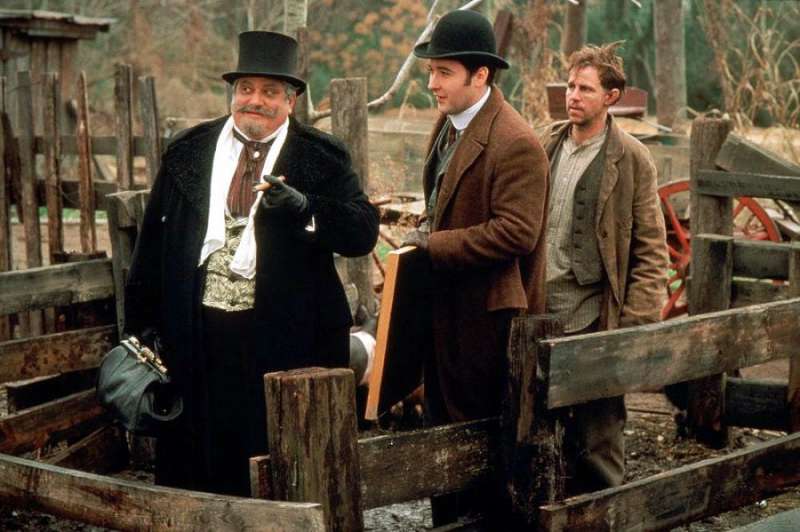 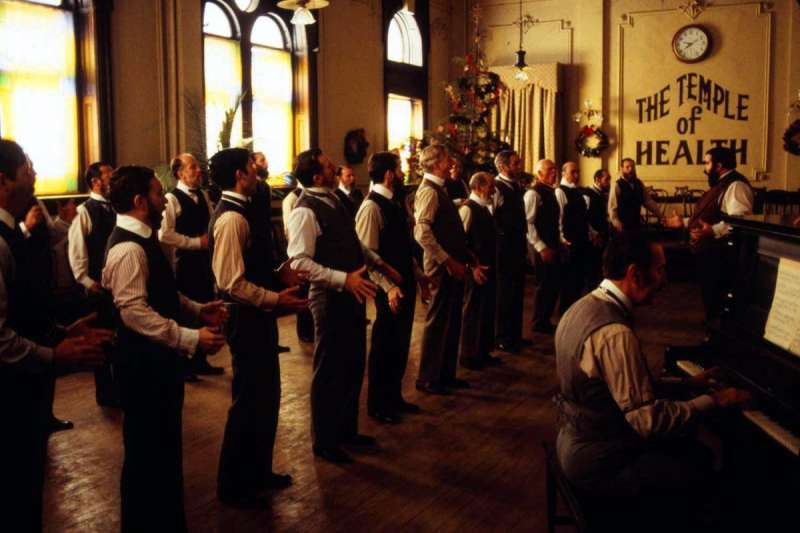 Trivia about The Road to Wellville

The Road to Wellville quotes