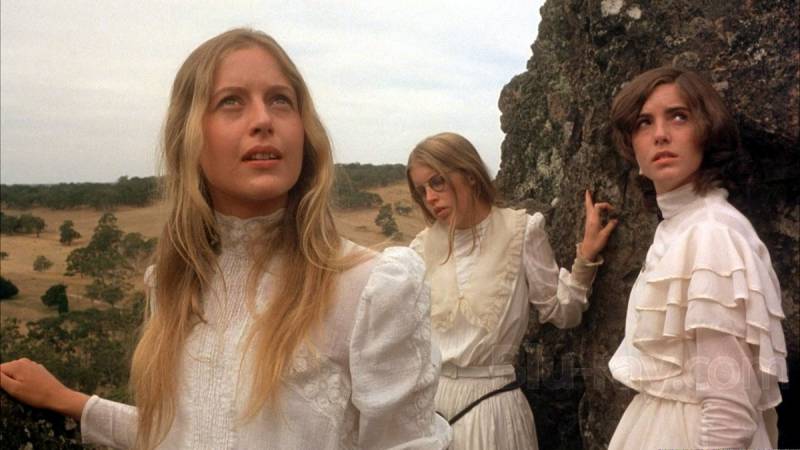 St. Valentineâ€™s Day of 1900, Australia. Few Appleyard College, private school, students went on a trip with their teacher. Their destination is a place called Hanging Rock, beautiful volcanic rock masses, of incredible, somewhat mysterious charm. The girls plan to have a picnic there and read some poetry. Three girls (Miranda, Irma, and Marion) and their teacher (Mrs. McCraw) climb on the mountain, but they never come back. The other participants of the picnic alarm the school authorities and later the police. Despite the intense search there are no clues to what happened to the missing women. After some time one of the missing girls suddenly appears, but she is confused and unable to explain what happened to her or where the other missing persons are.

It was not until the early 1970â€™s that the Australian Film Development Corporation was established, and then Australian cinema began to take on its own identity, without the Hollywood influence. Peter Weir is one of the most outstanding Australian directors, and the Picnic at Hanging Rock is a breakthrough on an international scale. The film was based on Joan Lindsayâ€™s novel of the same title, but was not based on real events. However, there was a lot of gossip about the unexplained events that took place during filming. The film has a unique charm, beautiful landscapes, excellent music, which also used some fragments of works of classics, such as Bach or Mozart. In the film most of the roles are played by amateurs. The film has won many awards and nominations and it is one of the more original production, one of a kind. 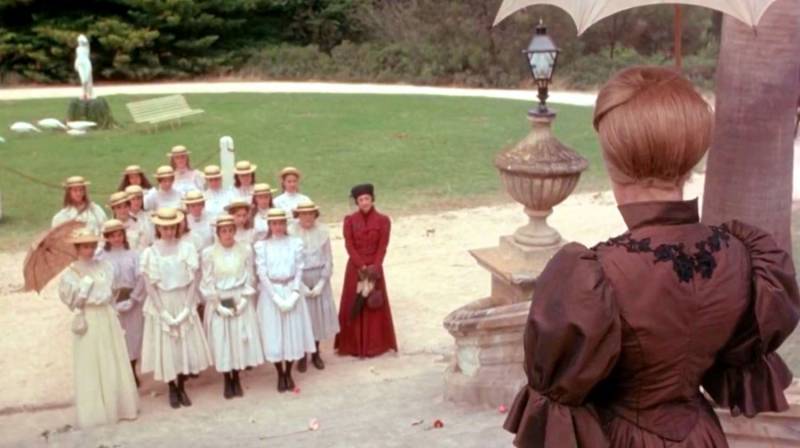 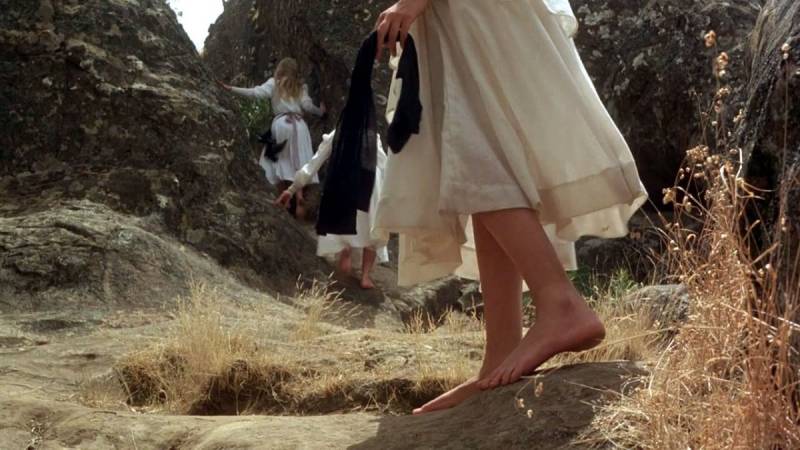 Creators of Picnic at Hanging Rock

Cast of Picnic at Hanging Rock 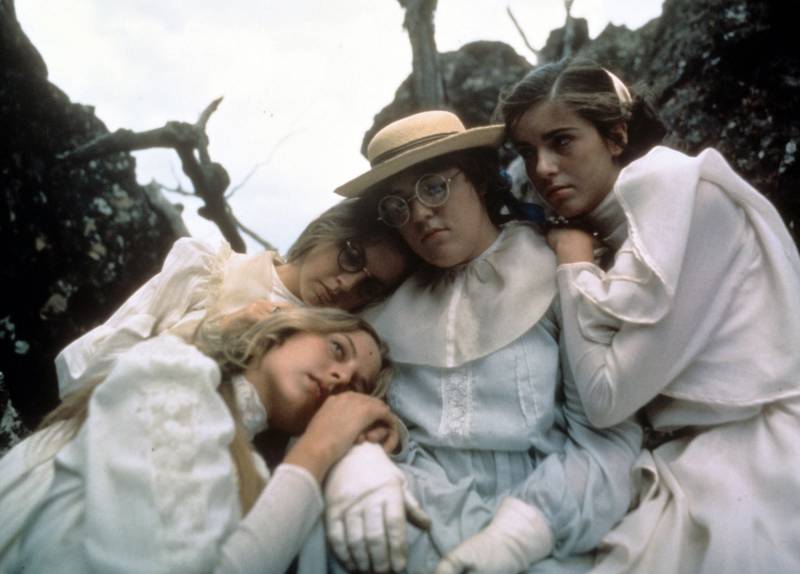 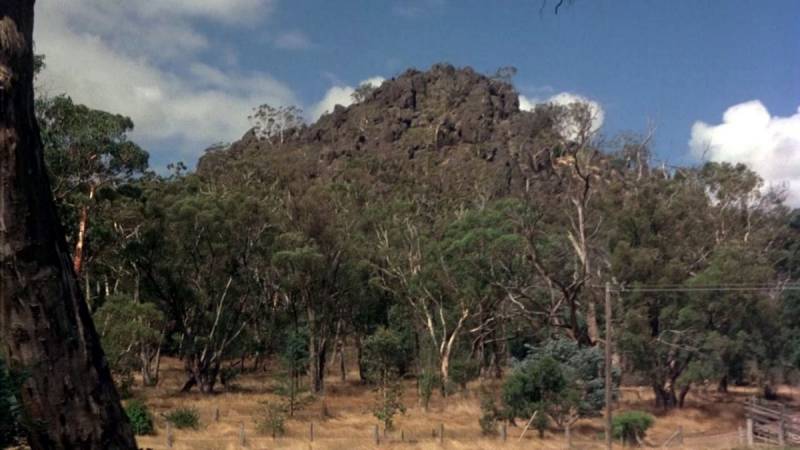 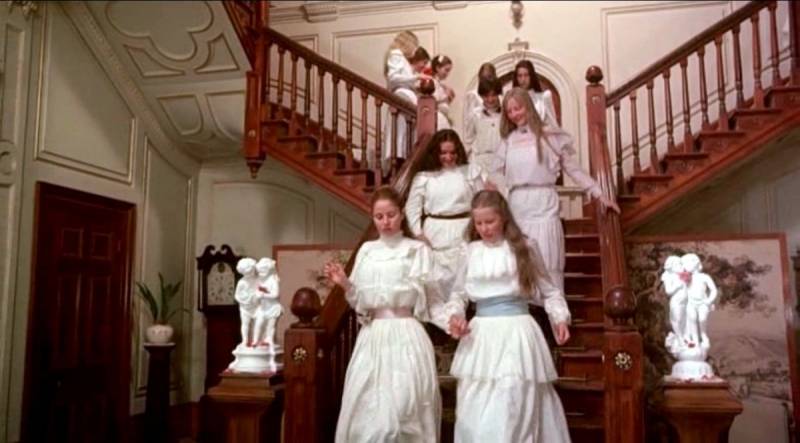