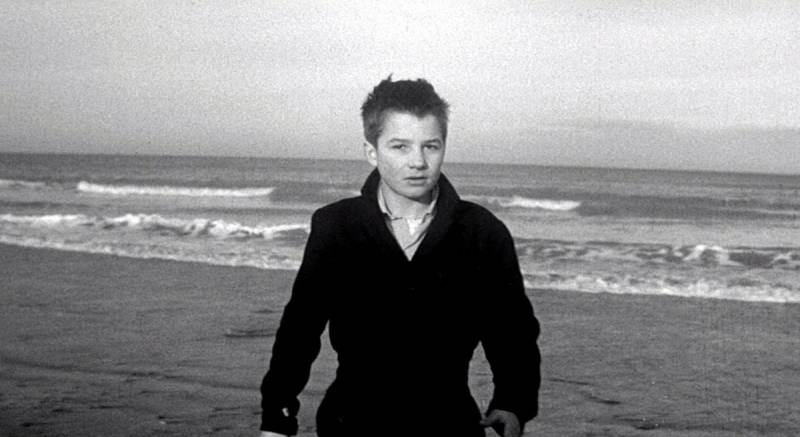 This movie is a childrenâ€™s drama - the 14-year-old Antoine is considered by people around him as a difficult child. Antoine feels badly in his family home, with a weak father and mother that is not interested in the child at all. One day Antoine accidentally surprises mother with her lover. After a first shock, he uses the knowledge of this event very practically - it allows him to keep his mother on her toes. At school, Antoine does not feel well either - he is often skips the school, he feels vilified and commits minor crimes, thus inflicting new conflicts with adults. After stealing a typewriter he is sent by his parents to the borstal. But borstal turns out to be even worst place for him.

This is the first full-length feature film by FranĂ§ois Truffaut, for which he received a Cannes award. This is a partially autobiographical film, based on the experiences of the director. The actor playing main character performs naturally and is most authentic. This movie is the first of a five-part series in which Antoineâ€™s life is presented. Critics saw Truffaut as an outstanding representative of the new wave in cinema and his style was considered as the new quality in modern films. The 400 Blows was filmed entirely in black and white, which further highlights the drama layer of the story. Today the film could seem to be somewhat static, although besides the drama elements it also contains bits of comedy, or rather dark humour, f.e. the PT lesson or some of the main characterâ€™s dialogues. 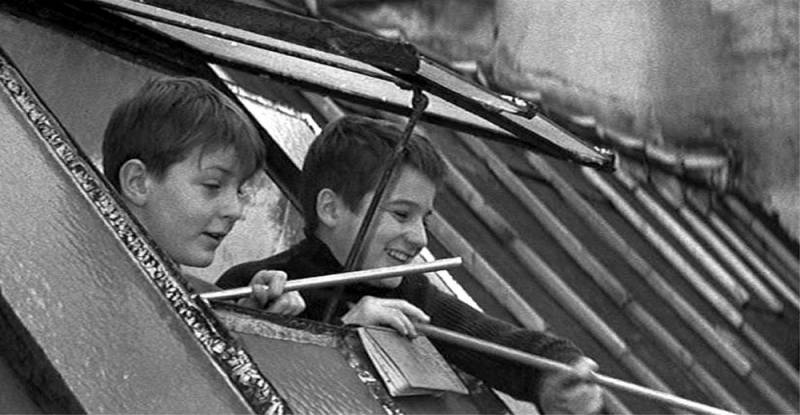 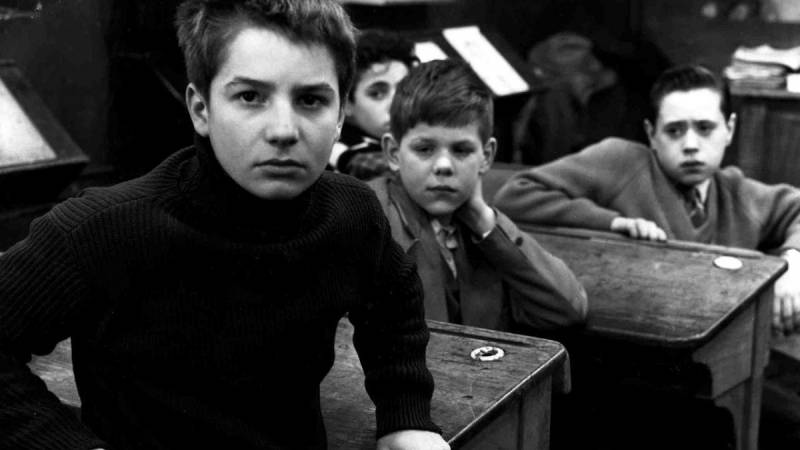 Creators of The 400 Blows 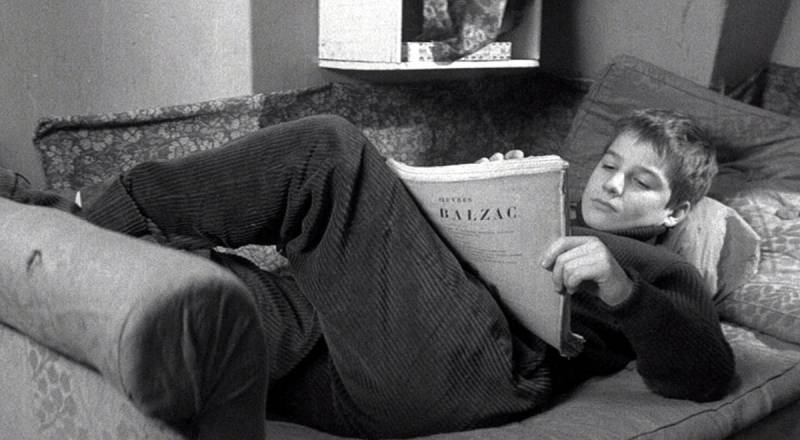 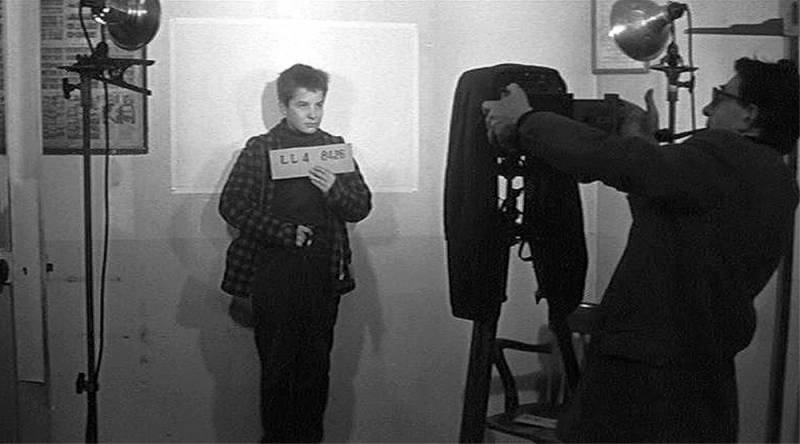