The film set in the eighteenth century in France, tells the story of a man who had a special gift of an outstanding, absolute sense of smell. Illegitimate son Paris stallholder, Grenouille, tries various professions, finally meets an old master perfumer who teaches him and reveals to him the world of fragrances. He passes to him a parable about a unique fragrance that can be extracted only from a dying virgin. Grenouille accidentally kills his first victim, a young woman, although not attracted to her physical or sexual attractiveness, he desires only her unique scent that he will remember forever. Henceforth the memory of this girl will haunt him for the rest of your life, and through the subsequent murders he will seek this one ultimate fragrance.

Smell canâ€™t be transfered through any media (at least so far!), but the filmmakers succeeded by mixing romantic music, intense colors, associations and ideas. It is great film that gives the feeling of this unique world, even though the historical background of the 18th century Paris would suggest more dirt, stench and poverty, having nothing to do with nice smells. A hero is amoral in the name of his higher goals. For this we have evocative mood music, intense colors that almost let us feel the smells. It is very unique, sophisticated and well developed film. Even though it was based on the novel by Patrick SĂĽskind the film story moves away from the novel and it is one of the rare examples in which it works in favor of the film. 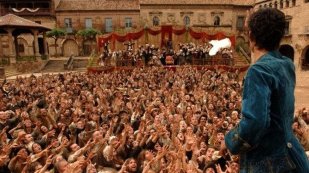 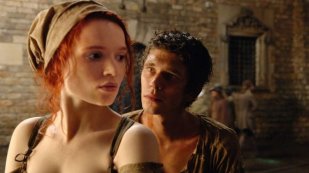 Watch Perfume: The Story of a Murderer

Creators of Perfume: The Story of a Murderer

Cast of Perfume: The Story of a Murderer 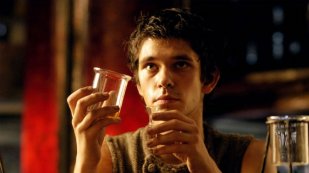 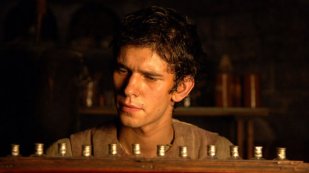