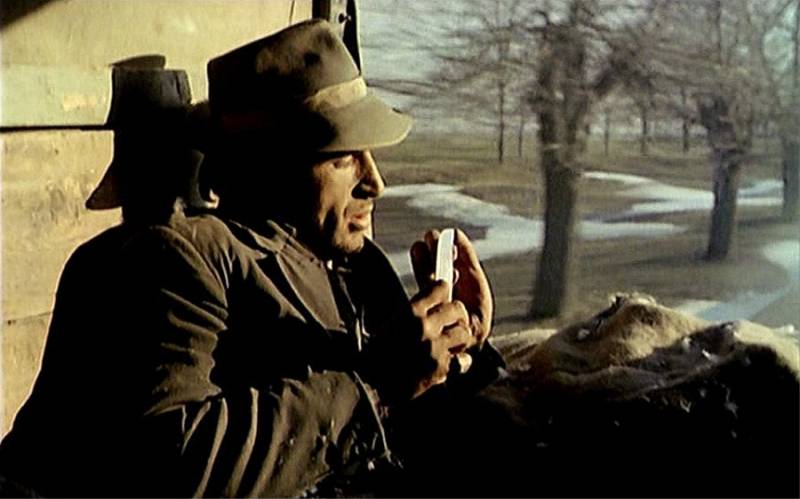 The story takes place in Yugoslavia in the 1960s, in the Gypsy community. Young Beli Bora is a goose feather merchant who, by marrying older LenÄŤe, can gain both a position in community and improve himself as a trader. However, Bora falls in love with Tisa. Tisa is offered for marriage by her stepfather, but the girl opposes the arranged marriage. With Bora she run from the community to get married in a church. After what happened they can no longer return.

The story takes place in a Gypsy community in northern Serbia and shows with a great sense the atmosphere inside the community. Even though the story is a simple drama with elements of romance we see the full spectrum of feelings. This film became a sensation of the jubilee festival in Cannes and the movie sensation of 1967. It also received an Academy Award nomination for Best Non-English Language Film. The film also won recognition in his native Yugoslavia, where was selected as the
best film in the history of Yugoslavian cinema. Director Aleksandar Petrovic has gained a worldwide reputation for this production. The film is a colourful depiction of the seemingly simple nomadic life of gypsies, which is not so simple. Many years later (over 30) Emir Kusturica modeled his films on I Even Met Happy Gypsies (not to say he copied it). There are many amateurs in the film apart from few professional actors. This is an authentic movie, without Hollywood artifice, great natural actors. Gypsy and orthodox church music complete the scenery. Itâ€™s a film that really is worth to know. 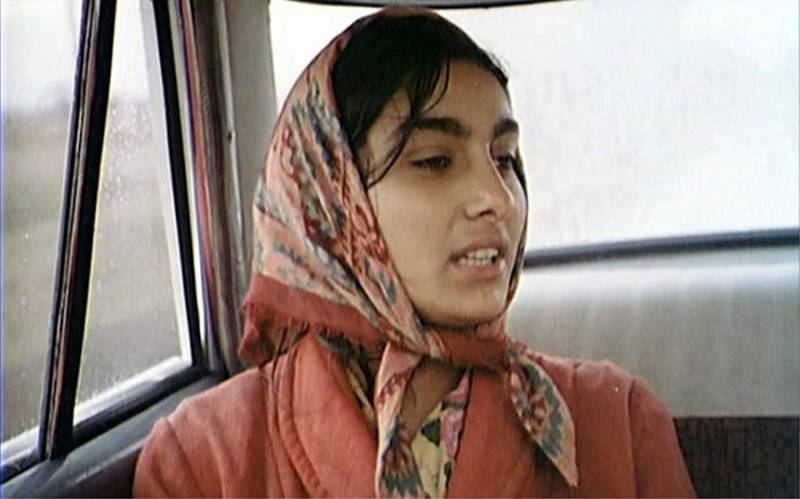 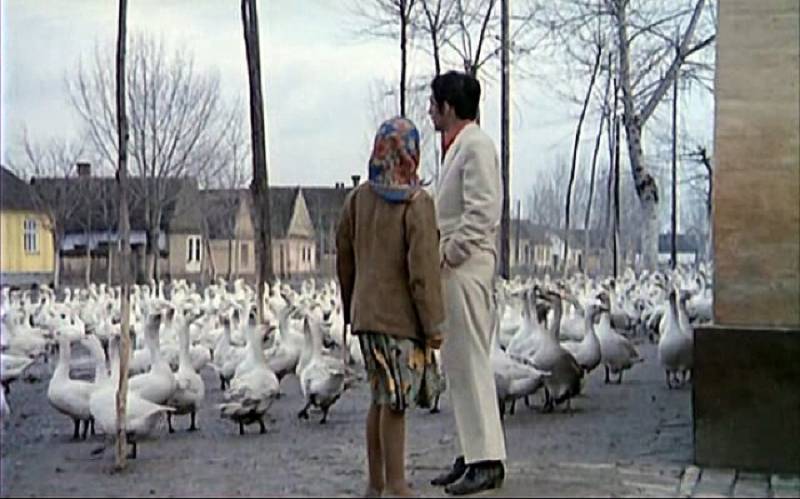 Watch I Even Met Happy Gypsies

I Even Met Happy Gypsies videos

Creators of I Even Met Happy Gypsies

Cast of I Even Met Happy Gypsies 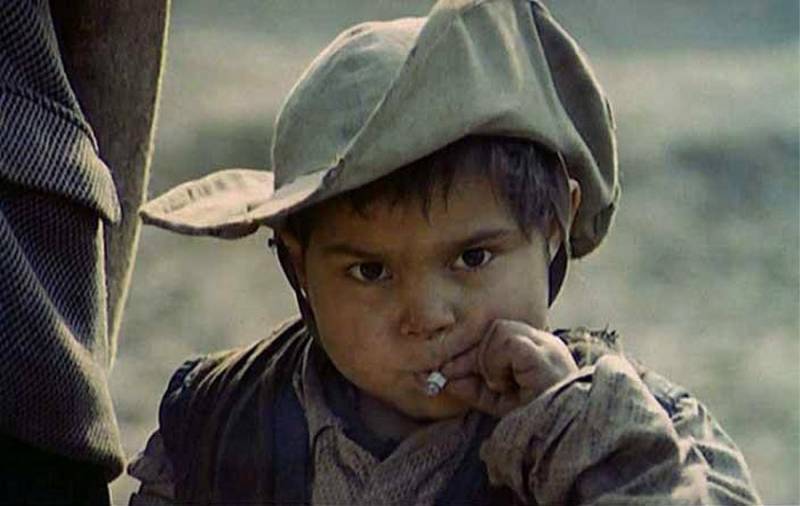 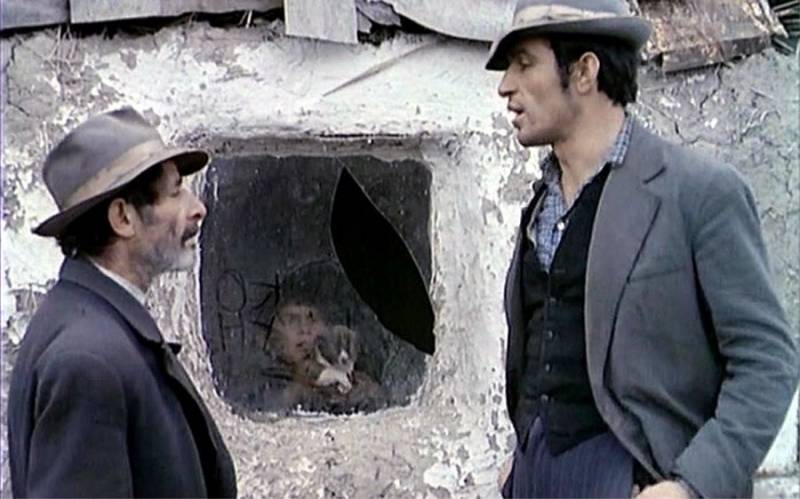 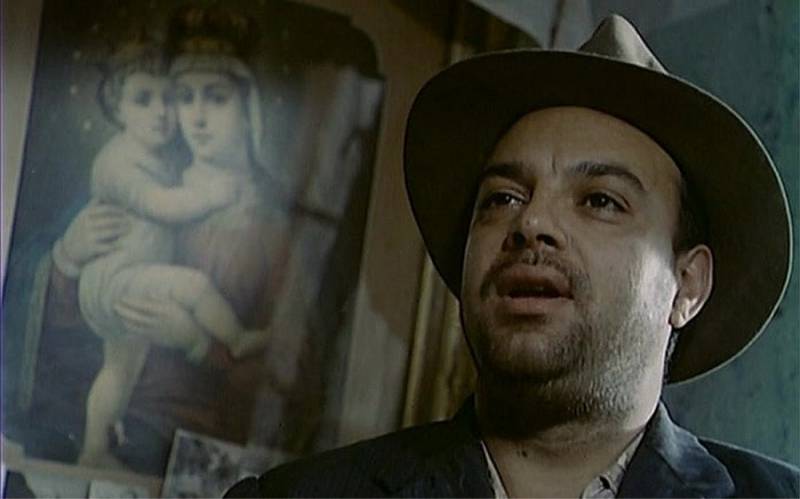 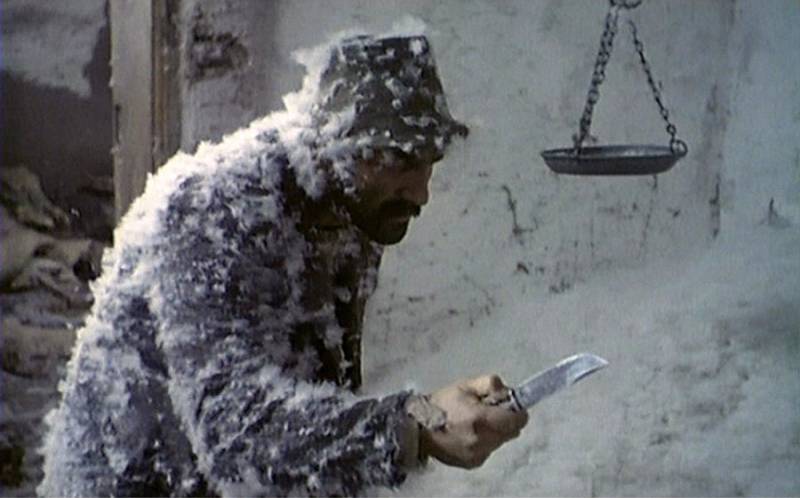