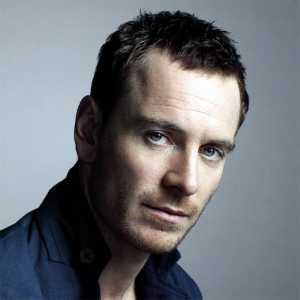 German-Irish actor, known for Inglourious Basterds, Prometheus, X-Men: First Class, 300. He went on a diet of berries, nuts and sardines for his role in Hunger (2008) for which he lost 33 pounds. In 2003, he appeared in the music video "Blind Pilots" by British rock band, The Cooper Temple Clause. He studied acting at the Drama Centre London in London. Mastered playing the guitar, piano and accordion. Speaks fluent German. In 2009 he received two statues of the Irish Film and Television Awards (IFTA) and the British Independent Film Award. In 2011, at the Venice Film Festival, received the award, Volpi Cup for Best Actor for his role in the film Shame. Nominated for an Oscar for Best Supporting Actor in 12 Years A Slave. 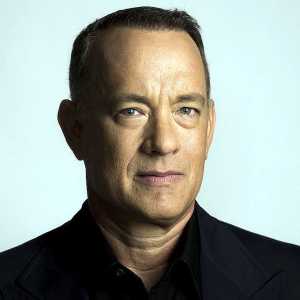