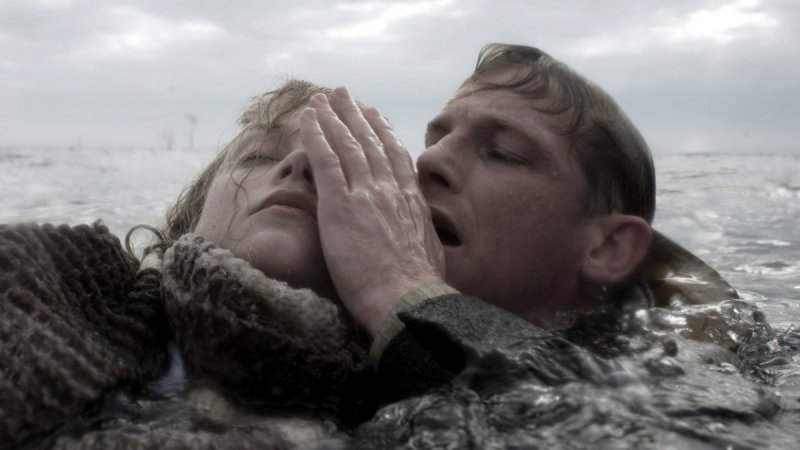 End of January 1953, great storm in the North Sea attacks during the night and causes floods in Great Britain, Belgium and Holland, but the worst situation is in the last of the countries. Most of the Netherlands in actually situated below sea level, so when the dams and levees could not handle the sudden increase of water level the farming areas near the coast are very quickly cut off from dry land. In one of the farms young mother Julia and her parents are evacuated from their home, but during the process she loses her little baby and canâ€™t find anyone able to help her. She nearly drowned, but their neighbor Aldo rescued her, now she tries to convince him to return to the farm, where her baby is left in the attic in wooden box that would float in the water. They find a boat and return to the farmhouse that is flooded, but when they find the wooden box it is empty. Convinced that someone must have taken the baby they begin the search for the missing child, but in the situation when most of the area is covered in water and people are scattered through few places that are more or less safe it is not an easy task.

Dutch drama based on the true disaster that took place in January 1953 when flood, caused by the North Sea storm have, put over 1,300 square kilometers under water in Holland, caused a lot of deaths among people and animals, over 47,000 houses were damaged or destroyed. The main story told in The Storm is fictional, but the background and the flood are shown in a way that puts this story in completely different perspective. The film is not particularly outstanding from any other disaster movies, but the special effects and the bitter atmosphere that followed the flood are presented make The Storm a memorable production.

Creators of The Storm

Cast of The Storm 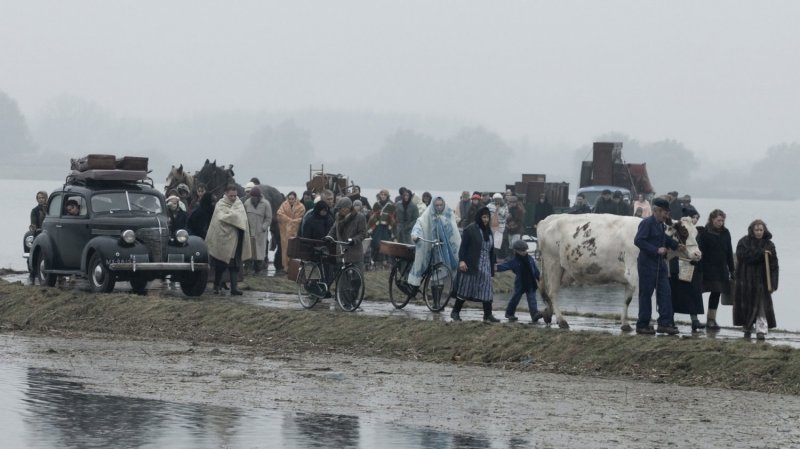 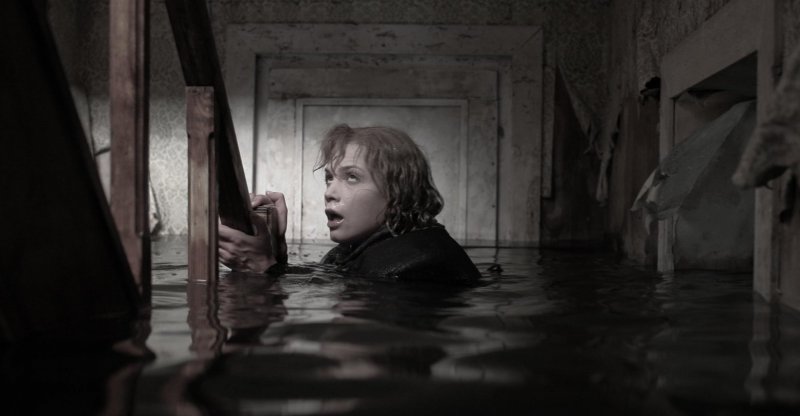