The background of this story is the peak years of the economic crisis in the 1930s. The main character of the film, Moses, is a petty criminal and fraudster, usually using the Bible to extract money from his victims. Accidentally he arrives at the funeral of former friend, where he is asked to drop off the young girl to her aunt. During the ride the girl helps him in fraud and will not go away until she will get her part of the loot. After initial reluctance Moses notes that girl can be useful in his frauds and takes her with him. Moses may even be the girlâ€™s father, at least she thinks so. Their adventures, frauds, ups and downs are the subjects of this film.

Itâ€™s a very warm and touching movie, Tatum Oâ€™Neal was fantastic in a role for which she got an Oscar. The film is in black and white, which further emphasizes the atmosphere of 1930s. Great direction by Peter Bogdanovich in his typical style. 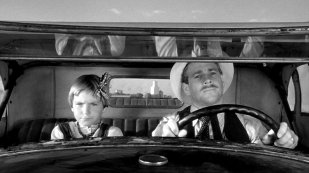 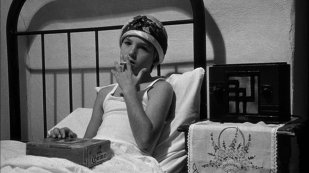 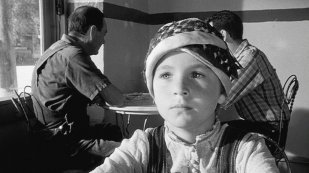 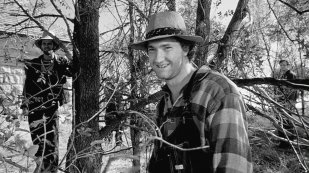