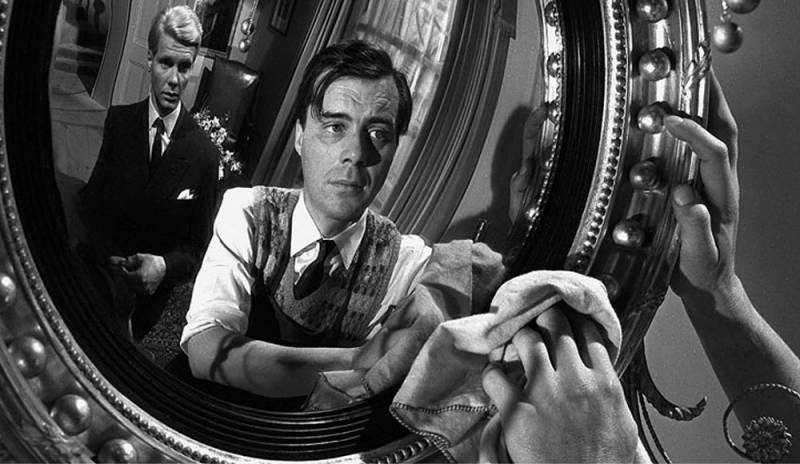 The main character of the film, Tony, is a young affluent man, but a complete duffer, who gets completely dependent to his butler, Barret. When he hired Barret Tonyâ€™s life seemed to turn for better: the butler organized his house, cooks him delicious meals, advises him in everything. But gradually Barret takes complete control of his masterâ€™s life, treats Tony like naive little puppy and does not hesitate to enter the private side of Tonyâ€™s life. Susan, Tonyâ€™s fiancee, does not like Barret and tries to change the situation in the household, but Barret fights any changes. He introduces Tony to attractive Vera. The two become friends, but behind Tonyâ€™s back Vera is Barretâ€™s lover. The butlerâ€™s plan eventually come to fruition and Susan leaves the house. When it is too late Tony realizes of his own incapacitation...

This is a very well-made psychological drama, the first of three such productions from Joseph Losey. The great British actor Dirk Bogarde, who has garnered many accolades and awards, played the part of the servant. In this film he gave great performance. In The Servant he was paired with young James Fox, who was at the beginning of his great career. Later he appeared in many good films (such as Day of the Jackal or A Bridge Too Far). The reversed master and servant situation that was pushed into the realms of absurd was a very interesting and original idea, which with a well-chosen cast and perfectly executed production created a very good film with original atmosphere. 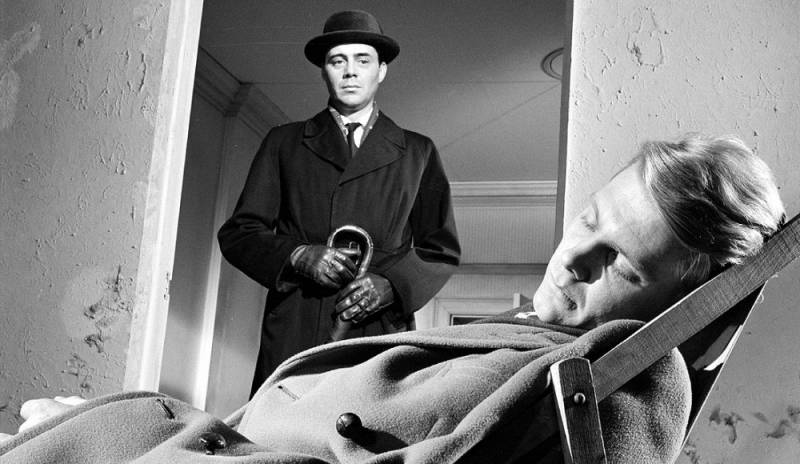 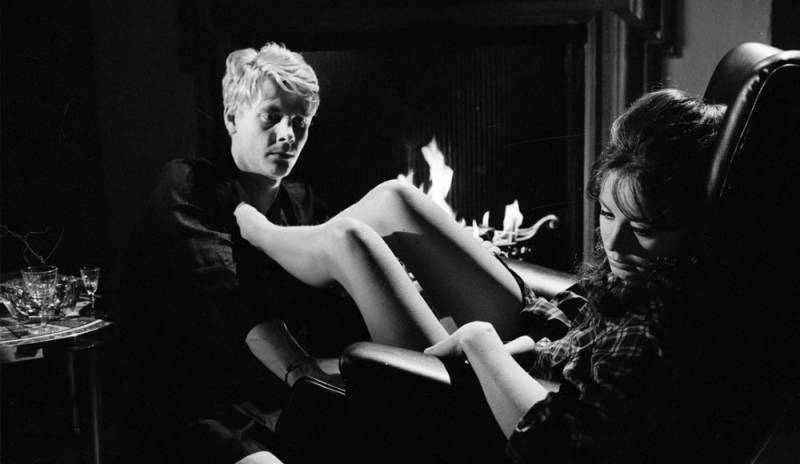 Creators of The Servant

Cast of The Servant 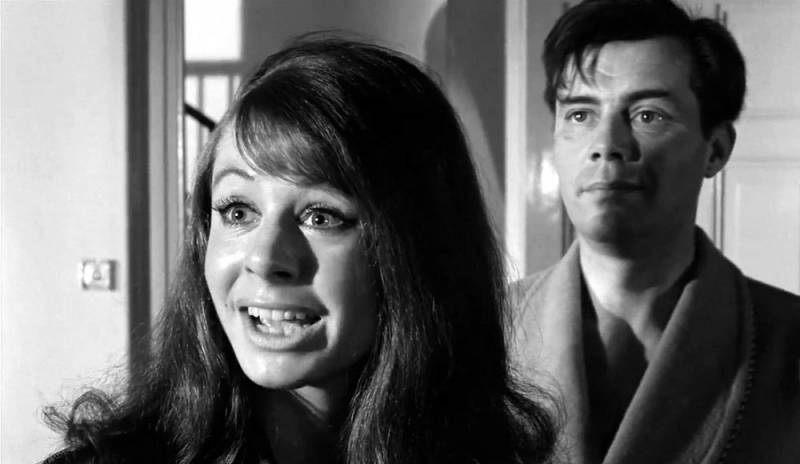 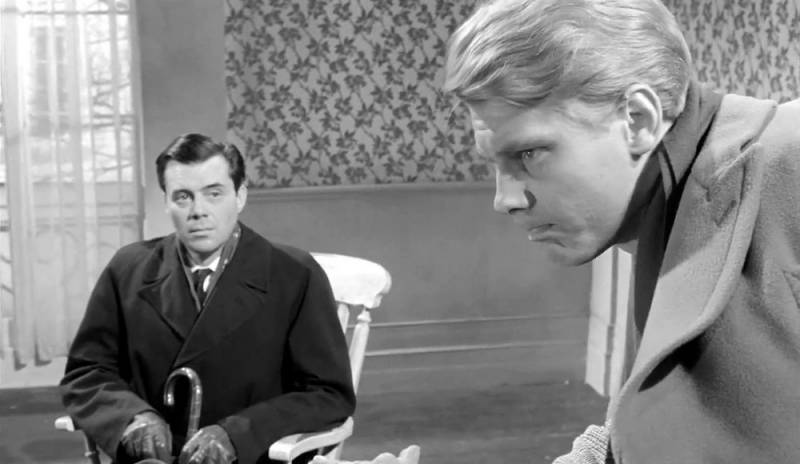 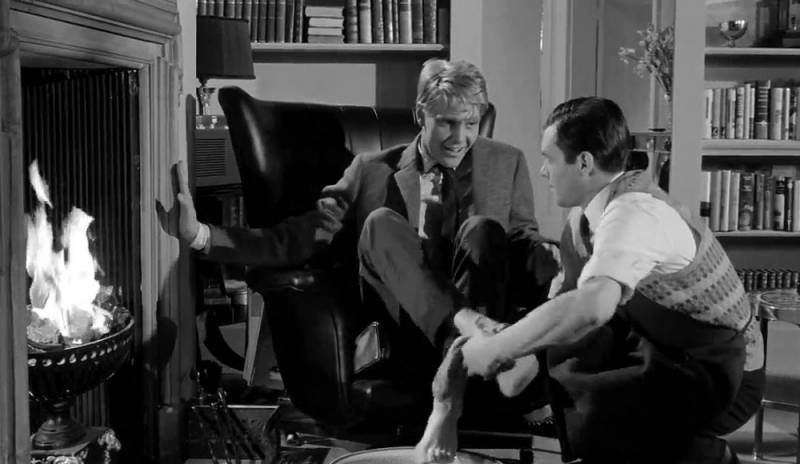