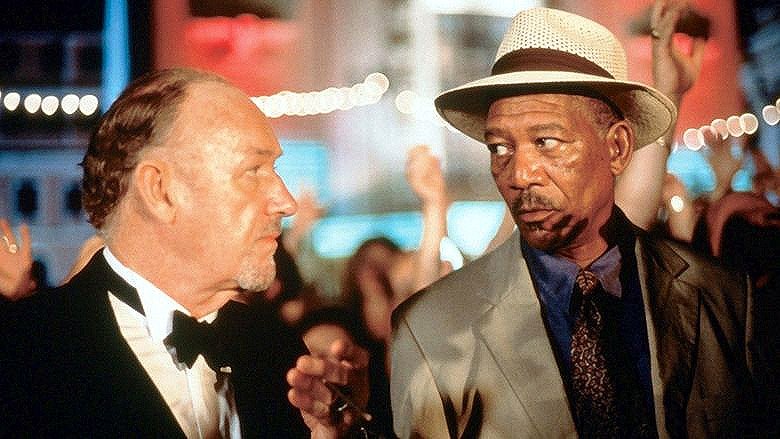 During a San Sebastian Festival in San Juan, Puerto Rico well known local lawyer Henry Hearst is asked by the police to come down to the station and answer few questions. It is isnâ€™t best time for Hearst - in couple of hours he is about to give a speech at the charity dinner for the most influential people in Puerto Rico, but he agrees to meet with the detectives. Captain Benezet wants to clarify some details in the Hearst testimony about how he stumbled upon a body of murdered young girl that was found in the bushes. The lawyer is unsure if he found it during jogging or was it the dog that was running along him. Even though Benezet seems to concerned about the accuracy of the police report with each question he takes a small bit of the testimony and undermines the lawyerâ€™s version of the story. Quickly it becomes obvious that from witness Hearst became prime suspect for the police. To make things worse it turns out that this wasnâ€™t first time Hearst was in the vicinity of crime scene and previous time it was also a murdered young girl...

American remake of classic French movie Garde a vue from 1981 (starring Lino Ventura and Romy Schneider), but with few changes. First of all the story was moved to a tropical island of Puerto Rico, which actually did not spoiled anything, but unfortunately the original ending was changed, which caused the film to lose some depth. Nevertheless Under Suspicion is a great movie, mostly due great casting of Gene Hackman and Morgan Freeman as the main characters - the tension between them builds the whole story. 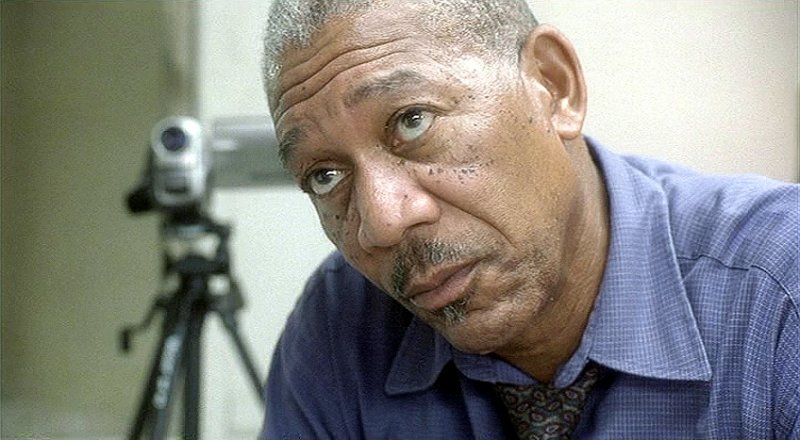 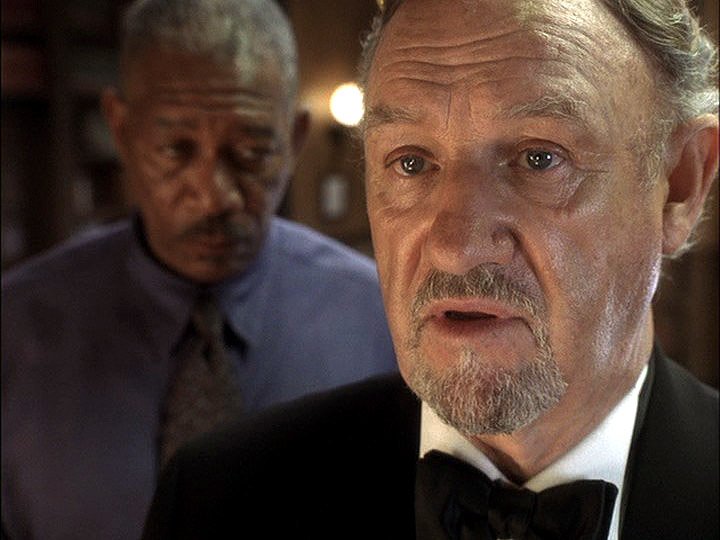 Creators of Under Suspicion

Cast of Under Suspicion 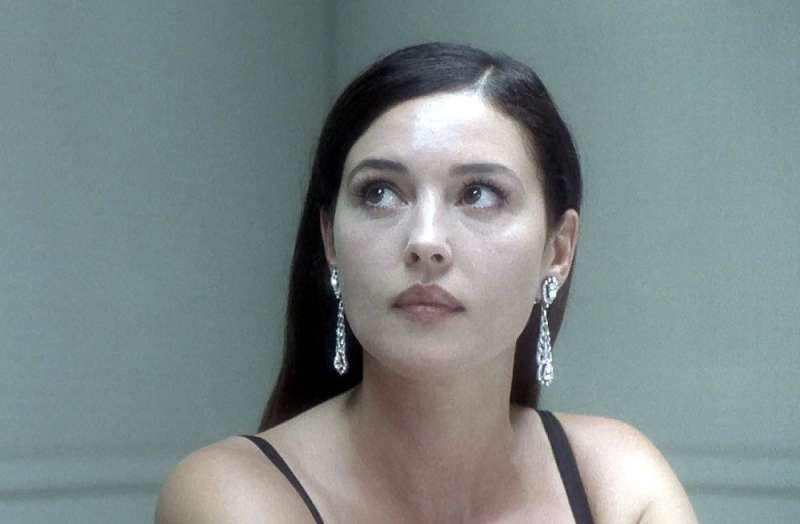 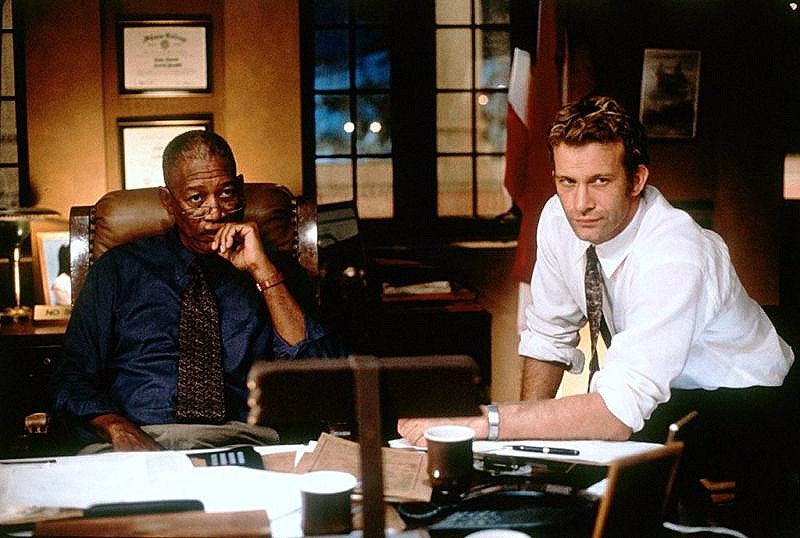 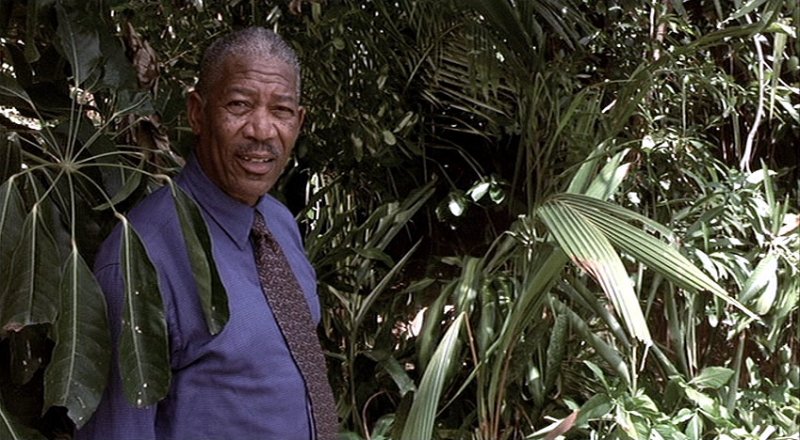 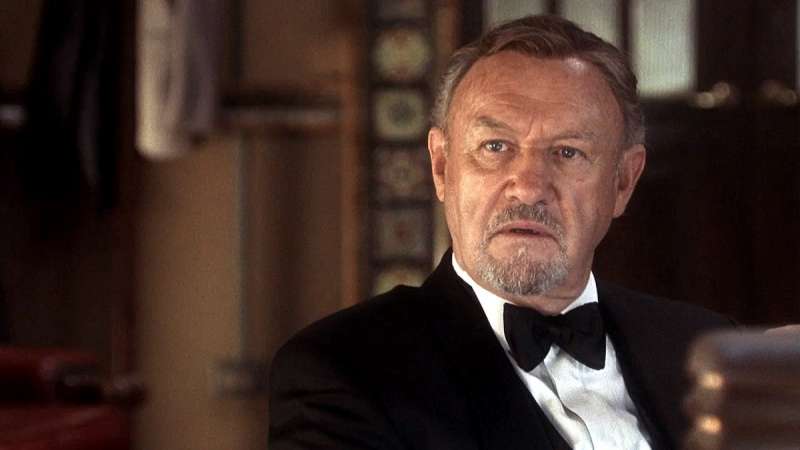