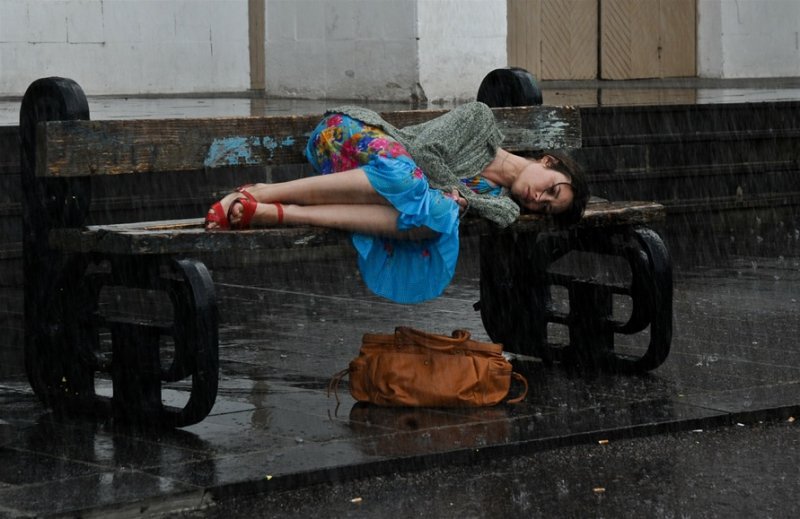 In 1986 in Pripyat, the city closest to the Chernobyl nuclear power plant, life is simple. Most of the population work in Chernobyl, while they spend time in city attractions and nearby forests, where beautiful landscapes give them chance to just relax and enjoy life. Physicist Alexei took his 6-year-old son Valery to fishing in the Pripyat river, young firefighter Pyotr is getting ready for his wedding to beautiful Ania, everything seems to be completely normal, but few miles away the storm is already brewing. Pyotr is called back to his unit in the middle of the wedding reception, Alexei sees the great fire in Chernobyl and realizes it canâ€™t be a good news. During a test in the power plant things got out of control and one of the reactors burst a cloud of radioactive steam into the air. Soon after the government begins to evacuate Pripyat, but Ania goes to hospital to see Pyotr, who was injured during the action. Nurse tells her that Pyotr received the deadly amount of radiation and is as good as dead. Ten years later Ania works as a guide for international commissions and tourists visiting the contaminated area around the Chernobyl. In one of groups Valery and his mother visit Pripyat, young man wants to find his father Alexei, who vanished after the Chernobyl incident and is presumed dead.

French drama that shows Chernobyl incident, but not concentrating on the incident itself, rather on the burden the catastrophe left on the people that lived in the area. Even ten years after the Chernobyl disaster people canâ€™t find the way to deal with what happened and simply canâ€™t move on with their lives. Interesting look on the event that left the Chernobyl area almost deserted. Land of Oblivion was partly filmed in Pripyat, shows the small dramas that left people shattered for years, the gloomy surroundings of deserted city makes the production even more powerful. 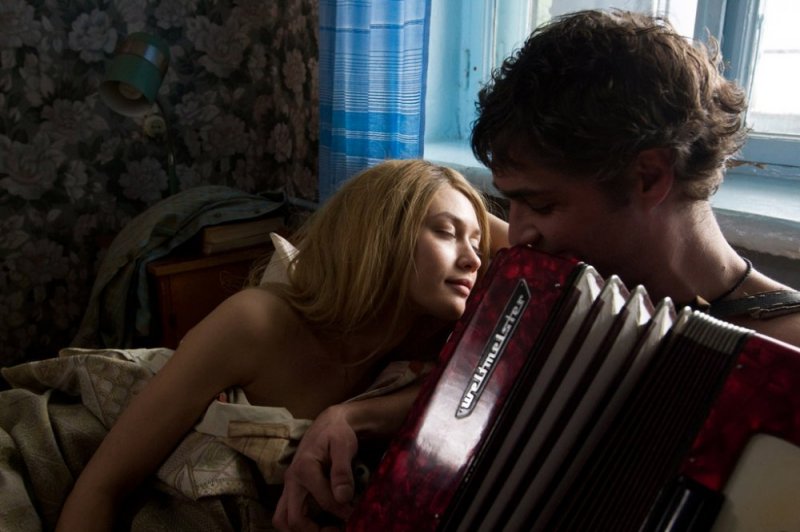 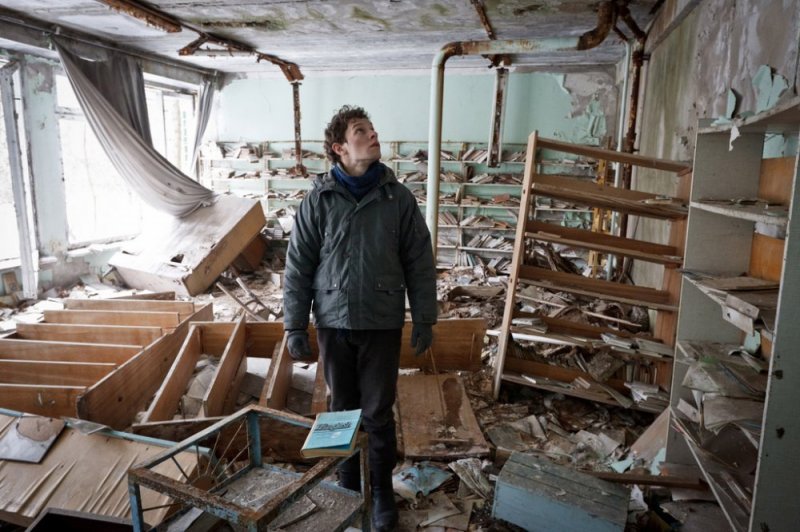 Creators of Land of Oblivion

Cast of Land of Oblivion 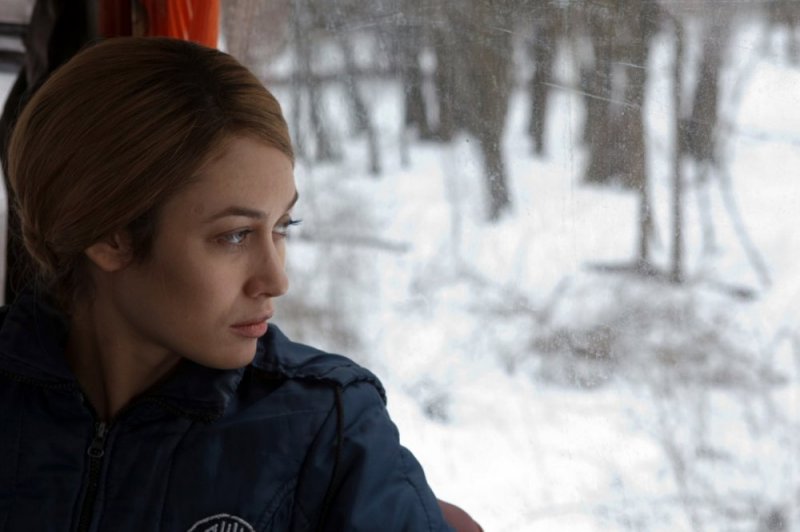 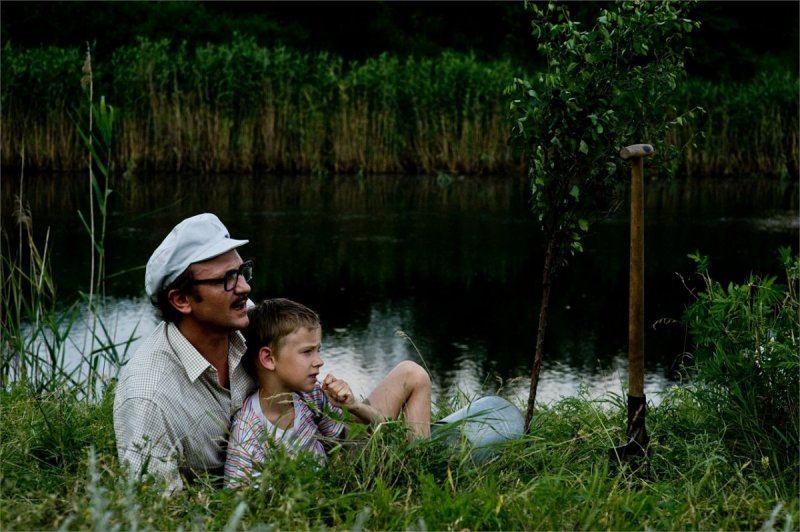 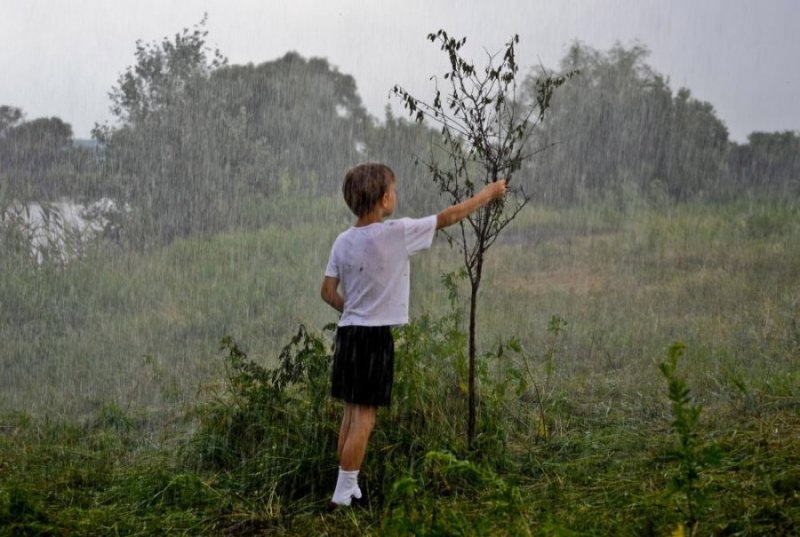 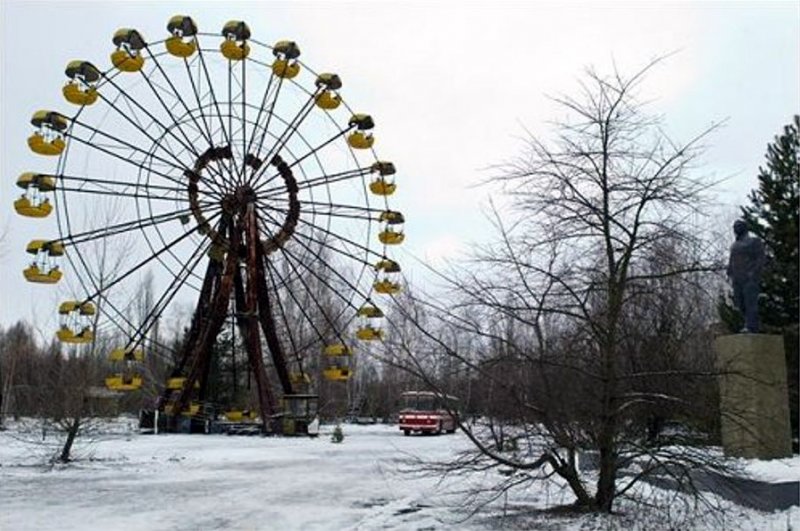 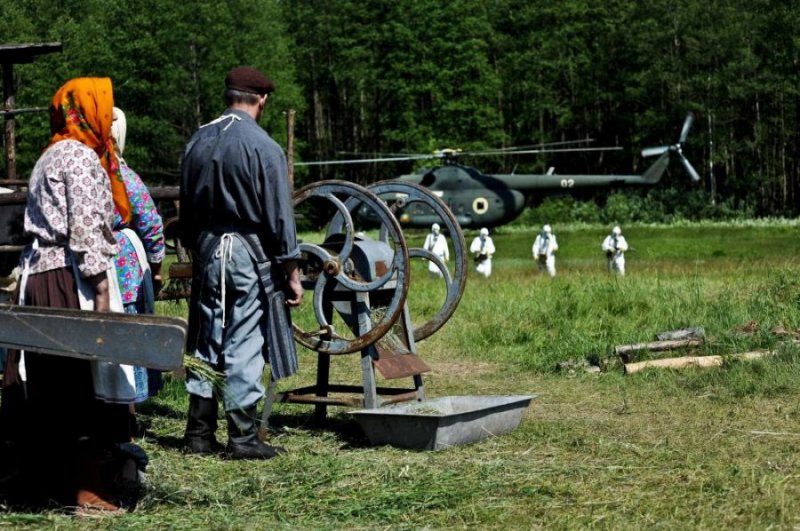 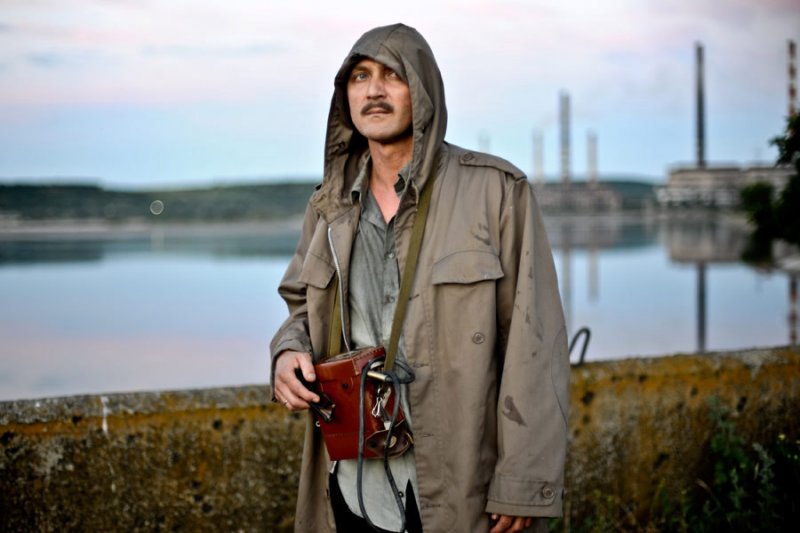