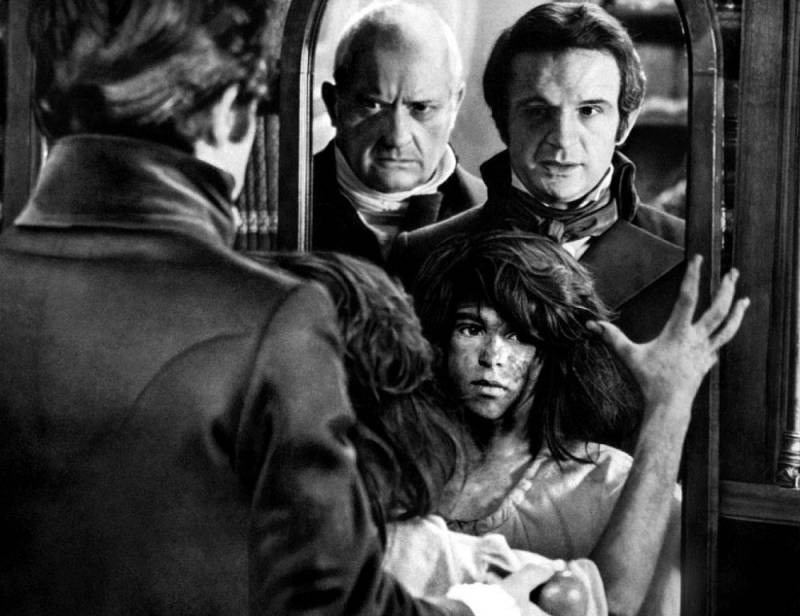 The film is based on the authentic relationship of doctor Jean Itard, who in 1798 in the forests of central France found a feral boy. The boy did not knew the civilization, he did not knew any everyday objects, he was completely lost in the modern world. Initially he was shown to the world as a curiosity, but his fate changes as Itard takes care of him and contrary to the skepticism of many of his colleagues, he tries to make "modern man" out of him. The boy is given the name Victor and Itard begins the process of acquainting him with the world, he also has to teach him what feelings are and natural reactions such as tears or laughter. The storyline is backed by quotes from memoirs of doctor Itard, in which he described the boyâ€™s development. During that process the camera in a cool, dispassionate way presents the historical documents.

This film is supposed to express the conviction that man becomes a man only through society, by needs and feelings for other people, not the physical characteristics of the species. The film is devoted to Jean-Pierre Leaud, pupil of director Truffaut, who played lead characters in many of his films. The events between Itard and the boy reflect the relationship between the director and the actor. The film was made in black and white and unexpectedly was a great success. Truffaut was directing it in parallel with another film, "The Mississippi Siren", which was supposed to cover any possible financial losses. Meanwhile, itâ€™s "Wild Child" that reached success and became one of the most outstanding films of French cinema. Itâ€™s a great movie, with a soundtrack that uses the works of Antonio Vivaldi. Jean-Pierre Cargol, who played the main character, was amateur chosen in the casting of 2000 boys. 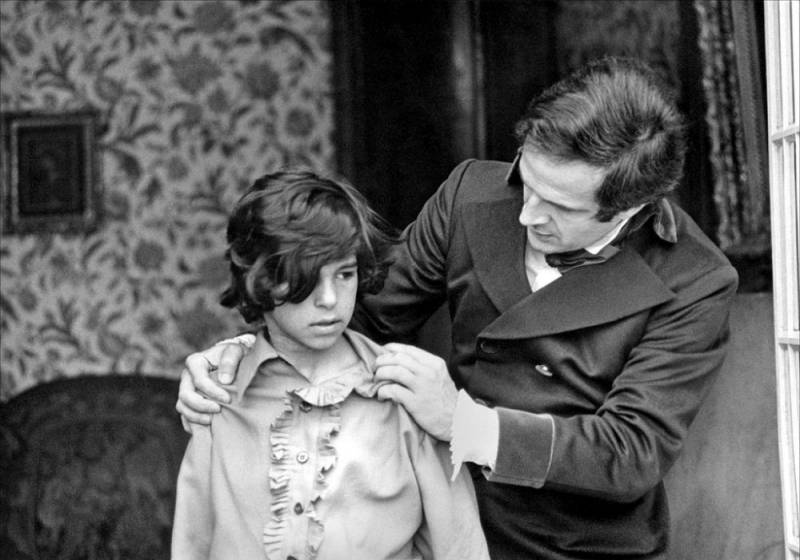 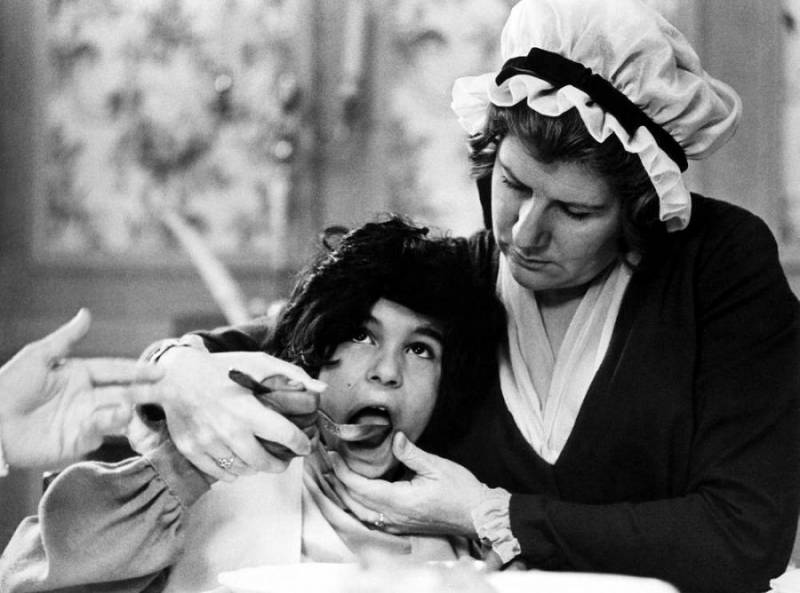 Creators of The Wild Child

Cast of The Wild Child 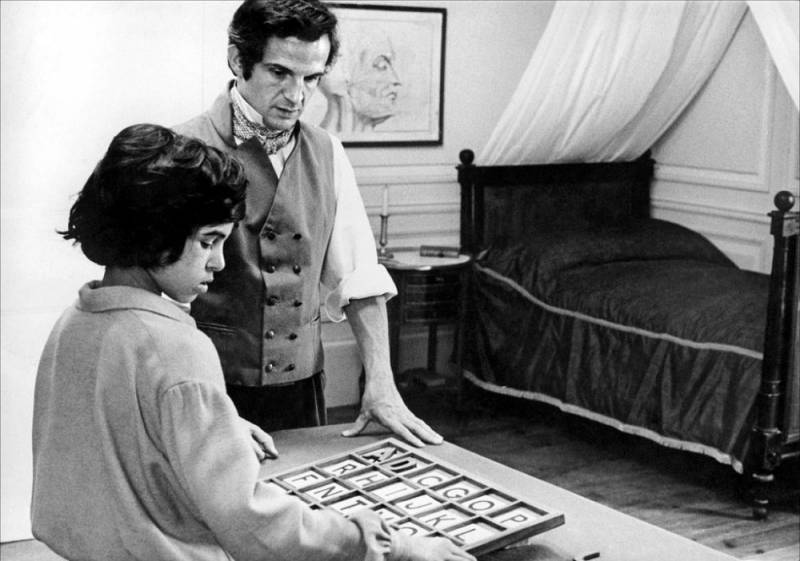 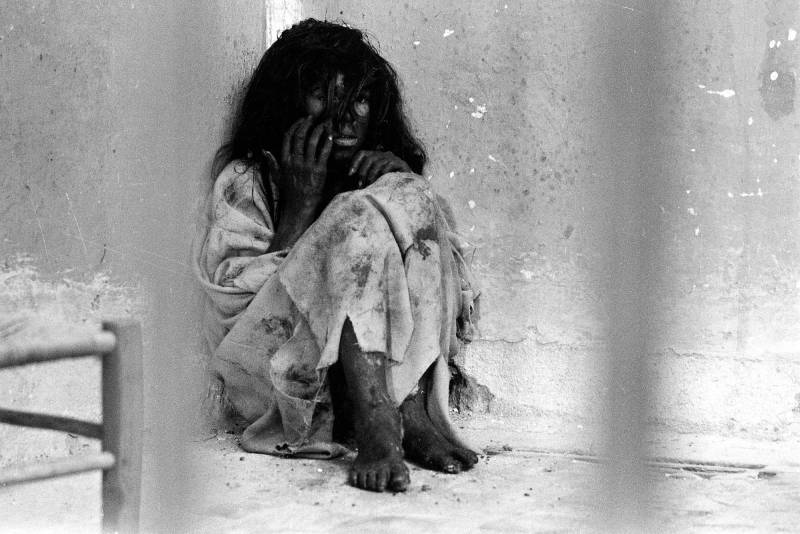 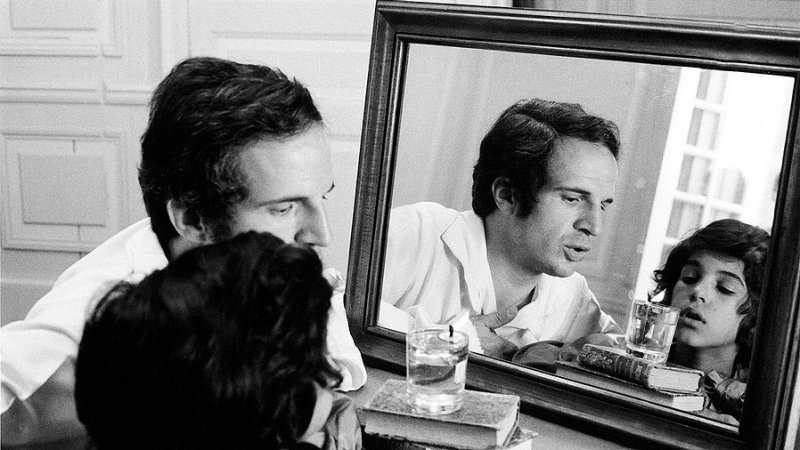