Nineteenth century, Scotland, Ada McGraw is mute single mother. Her only passion is playing the piano. She embarks on a journey to New Zealand with her daughter and piano to marry a complete stranger. There is no bond between her and her husband, but his neighbor, despite the lack of manners and education, takes piano abandoned on the beach, and after overcoming initial reluctance, begins an affair with Ada.

The film won three Oscars, well executed, very well played (2 Oscars for the main female roles), but the most impressive element is the music - omnipresent and perfectly captures the mood of the main characters and the wilderness of New Zealand. One of the most beautiful and unforgetable films. 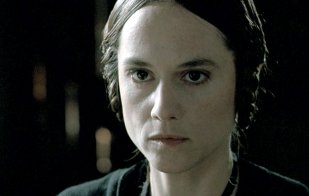 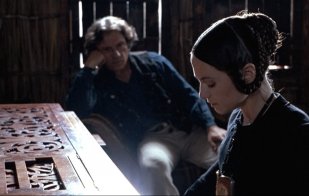 Creators of The Piano

Cast of The Piano 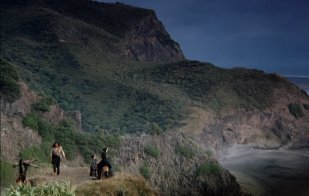