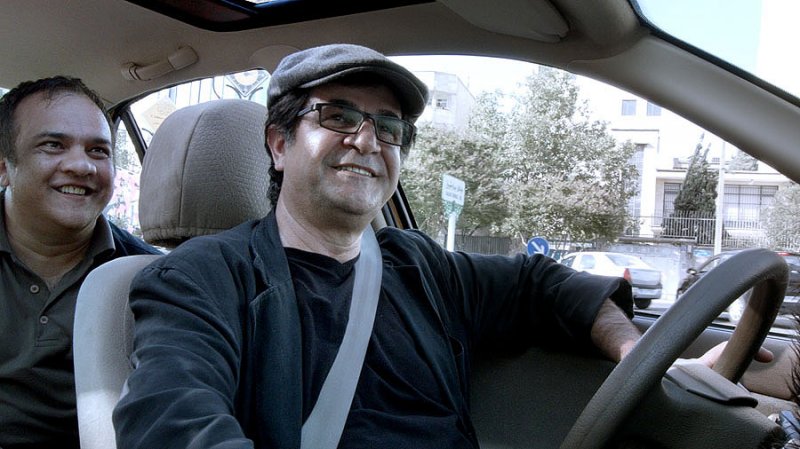 Another morning in the streets of modern Teheran, capital city of Iran, people are rushing to work, they have things they have to take care of, perhaps they are having the best or the worst day of their lives. Just another taxi and another taxi driver, who takes them wherever they have to go. But this particular taxi is different - Jafar Panahi, Iranian director, is driving it and aboard the car there is a camera that films the people that enter his taxi. He does not hide the camera, he does not hide the fact that he is a film-maker, he just shows how modern Teheran looks like and how people in the capital city of Iran deal with their every day problems. During the day he also picks up his niece, Hana, from school. The girl is angry at him that he is late, but hopes he can help her with the homework - she has to make a short film that meets all the rules of Iranian censorship. Jafar tries to explain some of them to Hana, but struggles to do so - those are the rules that kept him banned from film-making for 20 years...

Iranian docudrama filmed by Jafar Panahi, who was in past banned from film-making by the Islamic censorship for showing how the everyday life in Iran is far from what can be found in other countries. And this film is his another way of showing that censorship makes no sense - he manages to make a film without a crew, without fancy equipment or studio. All it takes is a camera and real life stories. Although the film looks like documentary, in fact all the scenes were staged, but still Jafar Panahi manages to show the state of mind of Iranian people and shows it in interesting way. 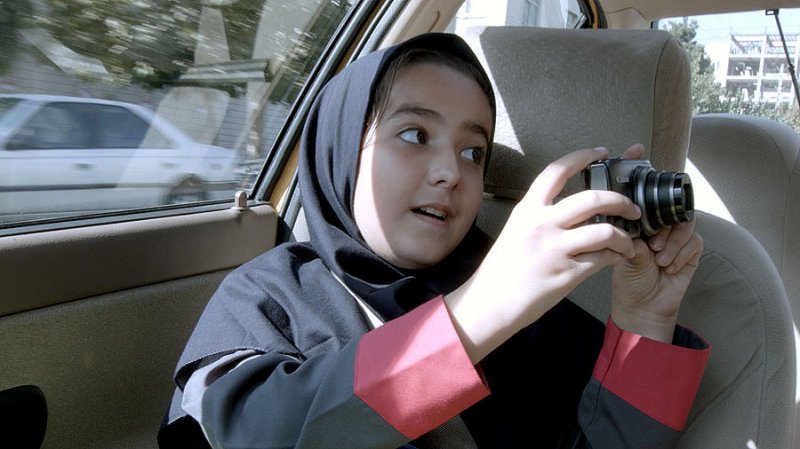 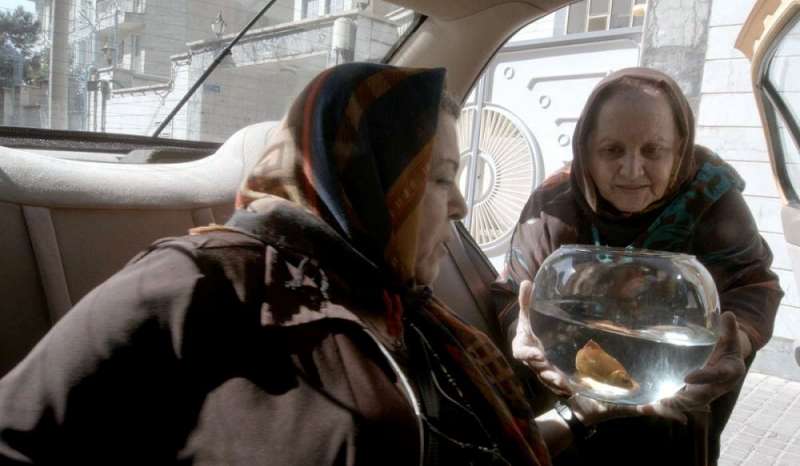 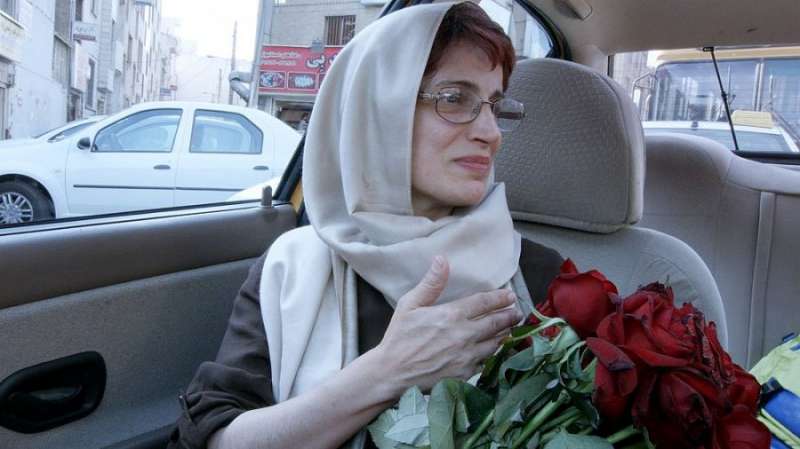 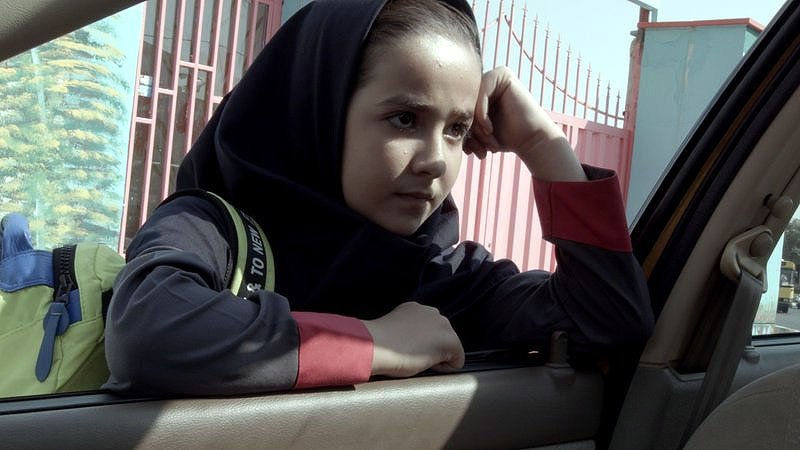