Two adult children, after the funeral of their mother Francesca, are browsing through the things she has left and discover the diary and reminders of an unknown man. It turned out that long time ago, when he and her husband were for few days on a cattle fair in Madison County, Francesca was alone in the house. She met a National Geographic reporter, Robert, who arrived in the area to find and photograph the covered wooden bridges. They spent a few days together that changed them forever. They were joined by authentic feelings, but when Robert was a free man while Francesca had a husband and children. What should be the right way out of this situation? Now Francescaâ€™s children themselves have problems in their relationships, but although the mystery of the past upsets them initially, then gradually they start to look at life differently and thus try to arrange their own life in different way.

There are often melodramas that are hard to digest, and rarely those that end up in the viewerâ€™s imagination and psyche, especially female viewers. Itâ€™s probably the only melodrama directed by and starring Clint Eastwood, the epitome of a tough man. Both he and Meryl Streep, played perfectly - naturally and reliably. The plot created a great movie that could have happened in real life, also the beautiful landscapes play important part - vast fields, rivers and beautiful old wooden covered bridges. This is one of the most beautiful films about love, sensitivity and life. Fantastic music. A must see, especially for the ladies. 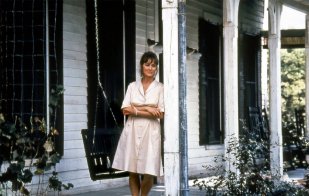 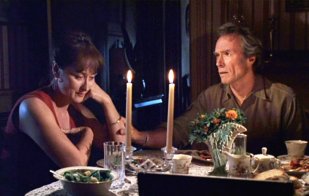 Watch The Bridges of Madison County

Creators of The Bridges of Madison County

Cast of The Bridges of Madison County 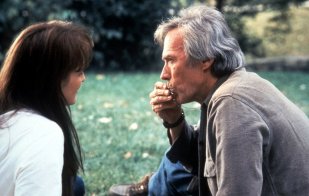 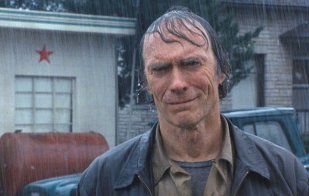