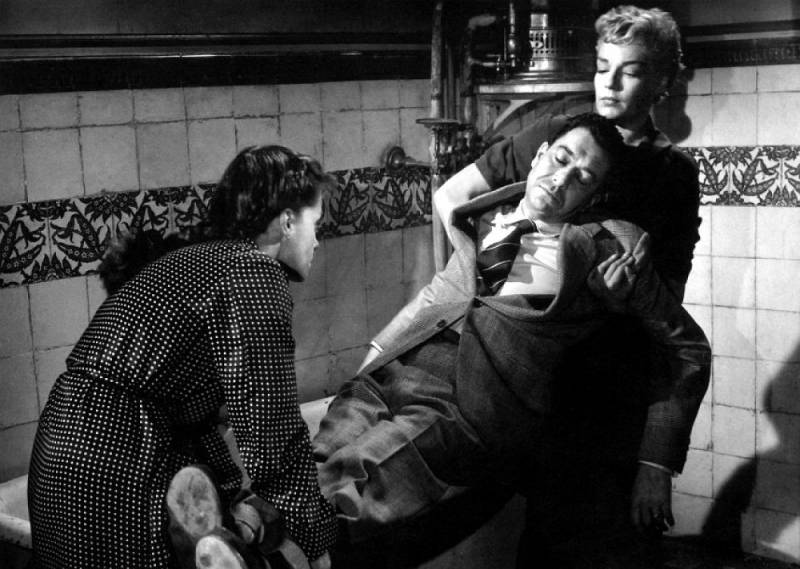 Michel Delasalle is an abhorrent person, his behavior is repulsive to everyone around him. The students of the private school in the suburbs of Paris know it too well since he is their teacher, his wife Christina, who is owner of the school, also knows his character well. Michel unloads his frustrations and sadism not only on his wife but also on his lover, Nicole. Christina, mainly because of the fury of her husband, has a weakened heart and there is no hope that her condition will improve in the future. Both battered women decide to get rid of Delasalle - they trick him to travel to Nicoleâ€™s apartment located hundreds of kilometres away from Paris, where they drown him in the tub and on the way back to school they dump his body in unused swimming pool. Murder seems perfect, everything will indicate an accident, but soon one tiny detail changes everything - Michelâ€™s body disappears. Even when the pool is emptied there is no sign of the corpse. Christina is deeply affected by this nightmare and hires ex-cop, now a private detective, to investigate the case, especially since Michel was lately seen at school premises...

This movie is a great thriller, one of the best in history. Made in the style of film noir, filled with great atmosphere, great performances from the actors and for director Henri-Georges Clouzot it was his masterpiece. The remake of Diabolique with Sharon Stone and Isabelle Adjani was a good film, but it distinctly lacked the atmosphere of Clouzotâ€™s original production. 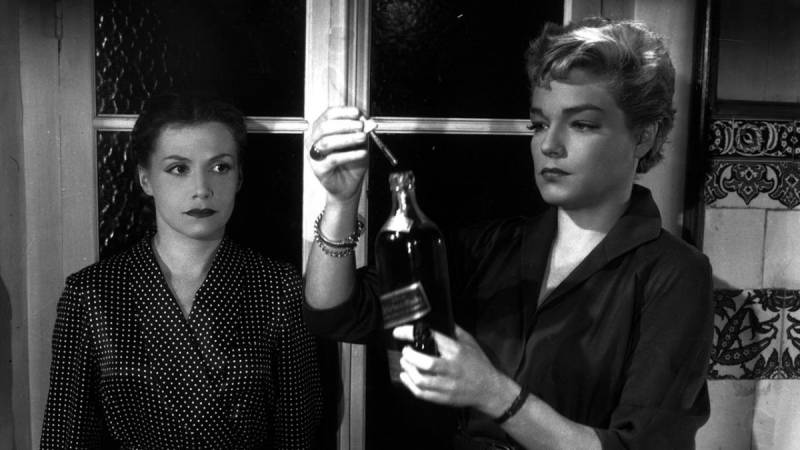 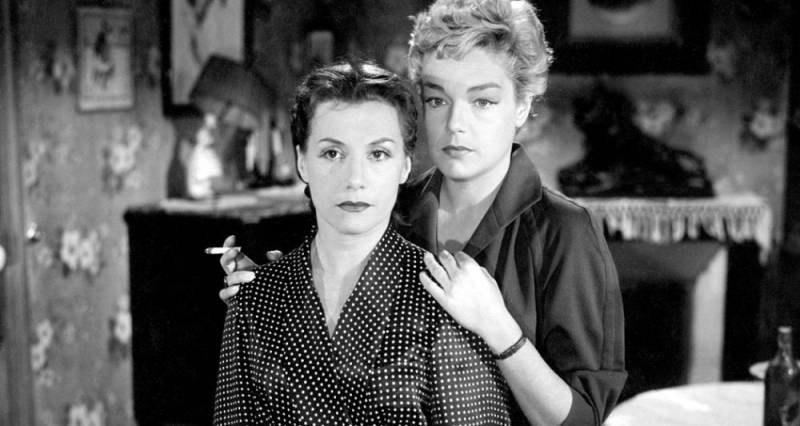 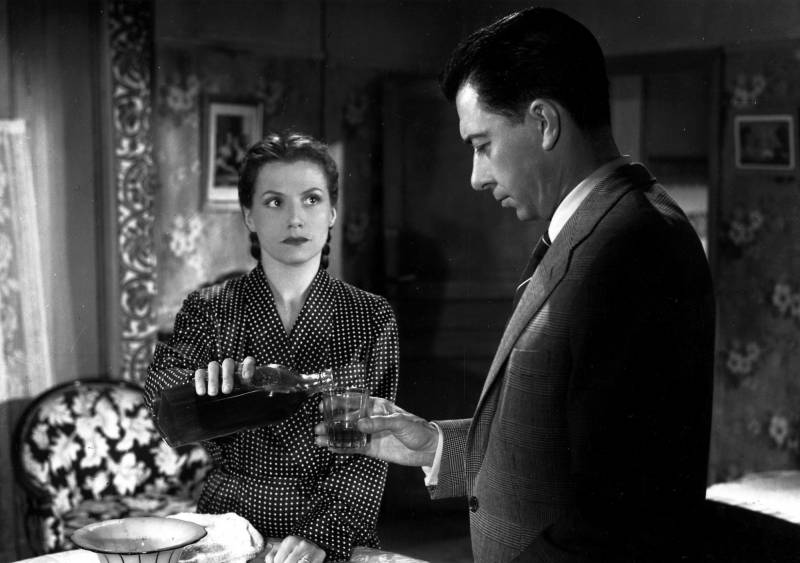 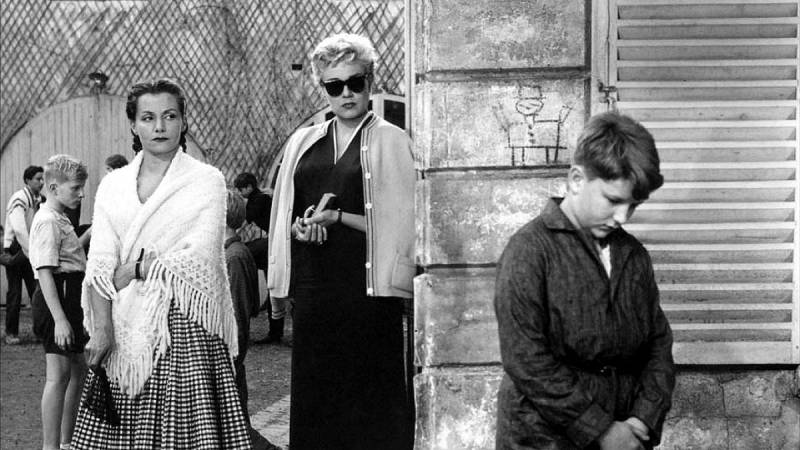 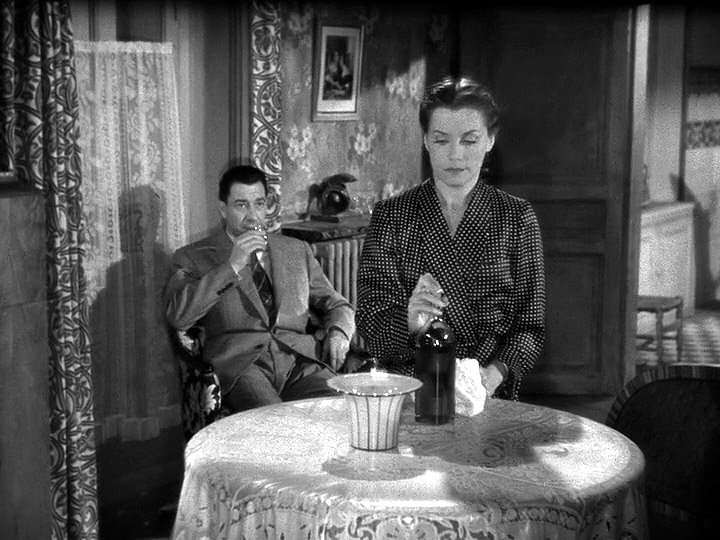