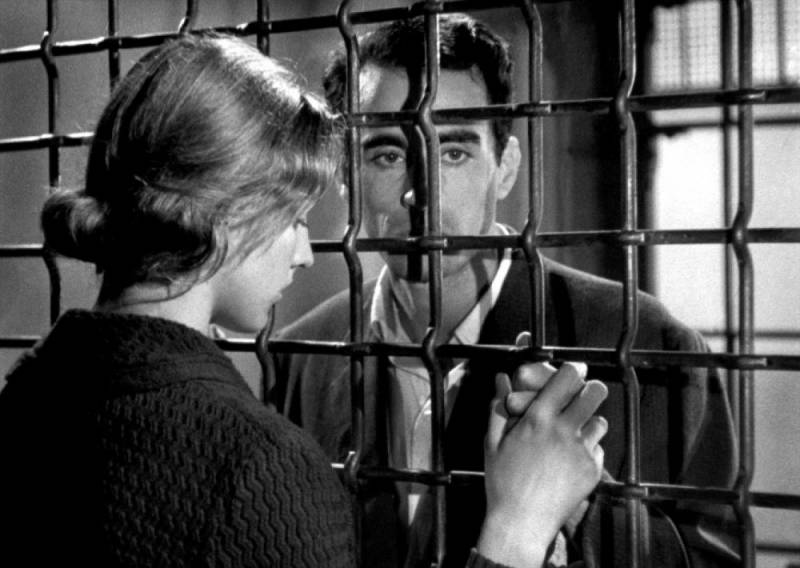 In this film the plot and storyline are not almost non-existent, those are just snapshots of life. The main character, Michel, decided to start stealing from people in the streets. His first prey was a ladyâ€™s purse, and that fact changed Michel forever, just like death of his mother. Michel goes abroad, where he continues his career in thievery. He excel in practising his hands and fingers like a virtuoso. His hands become dexterous, almost intelligent, and we see how, in great details, those hands dive into other peopleâ€™s wallets and pockets. The next stage in his development is to master the removal of a watch of the victimâ€™s arm so that the person would not realize that is being robbed. But Michel does not steal from hunger, because all the stolen things he hides in the hole behind the couch. Maybe he is just kleptomania? Maybe he compensates for losing his mother? He does not know that his thieving career is being closely observed by the police inspector.

The screenplay was based on Fyodor Dostoevskyâ€™s famous novel "Crime and Punishment." One critic called the film "an immoral tale about a pickpocket." The film was made in interestingly way - almost ridiculously simple, postcards-like camera cuts. The narrative of the film captures only the most essential facts to present the story: by photographing the pages of a diary and by reading them aloud. The account of the events is presented in almost absolute silence, sometimes signified by Mozartâ€™s music, almost like in times of silent movies. It is a very original film, although its content is hardly thrilling. Pickpocket is technically successful, but as a story it is a bit disappointing. 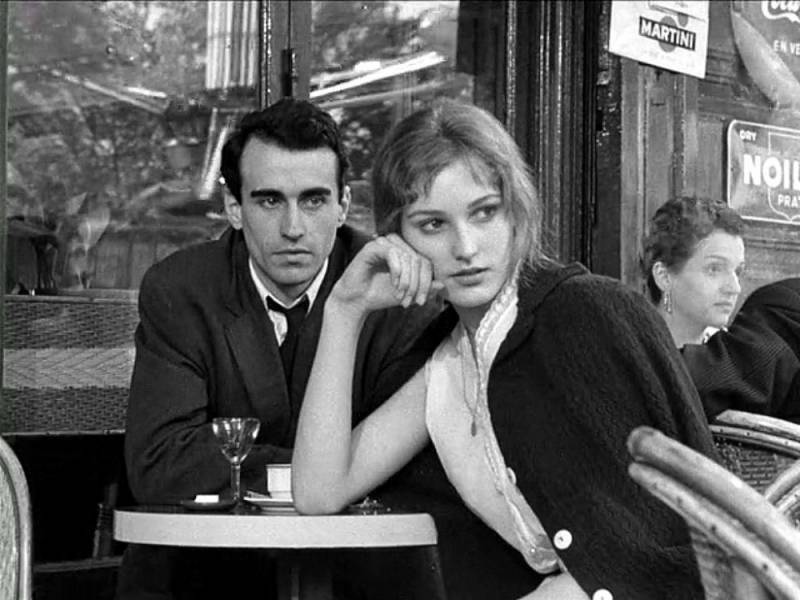 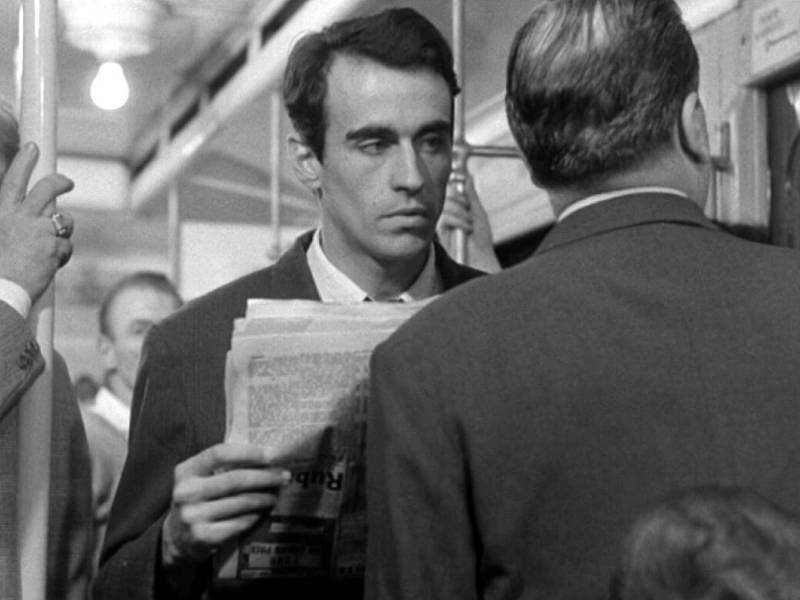 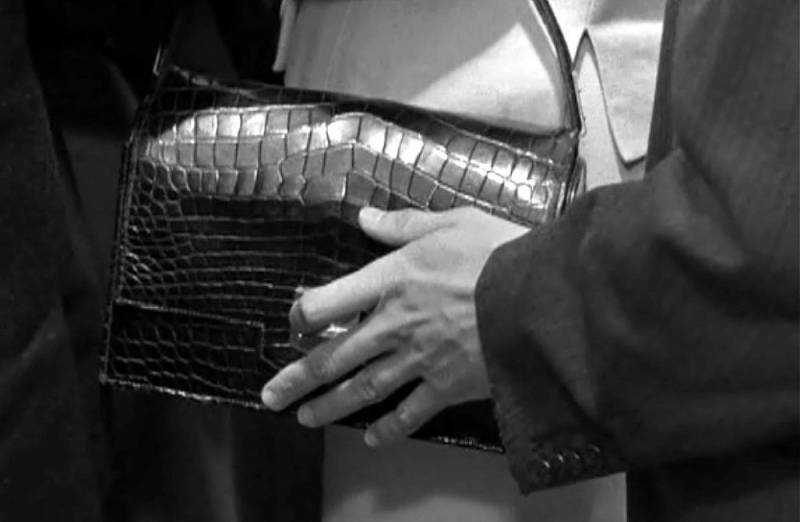 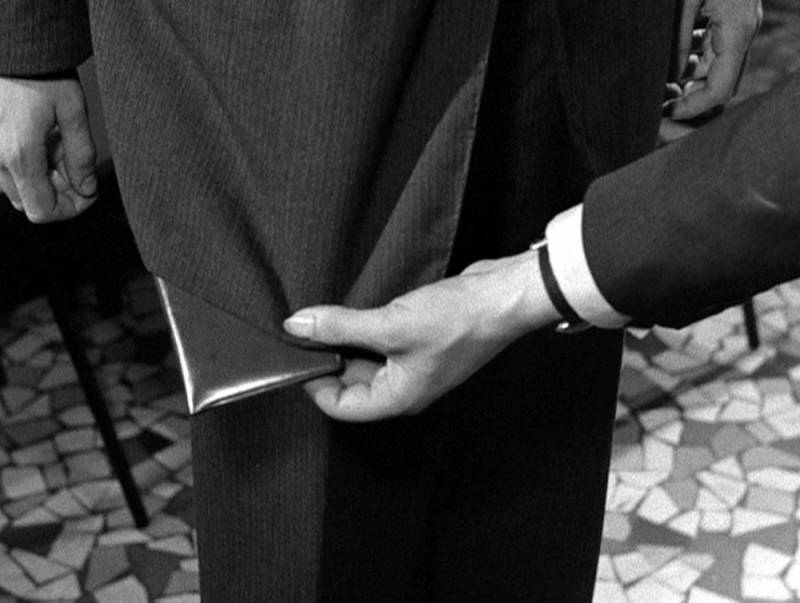