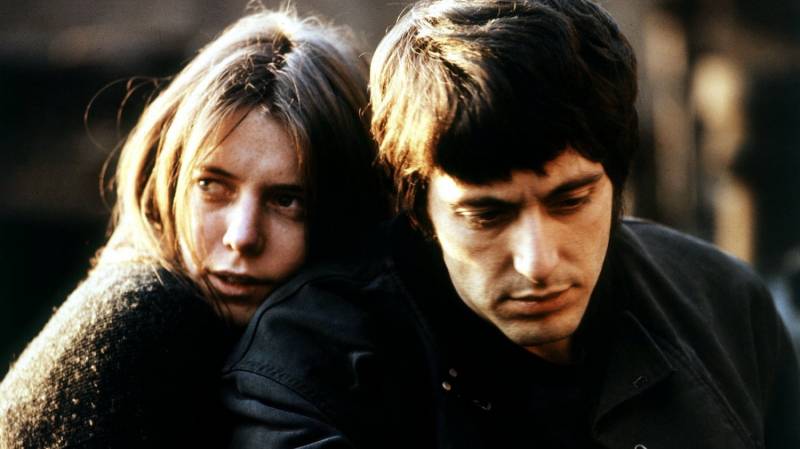 Sherman Park is located in the Upper West Side part of New York City. This area has poor reputation, locals call it Needle Park, where on the ruined benches, among the remnants of miserable trees for years now the drug addicts were meeting. This place is authentic and has survived to this day. In Needle Park Bobby and Helen meet for the first time: he is basically a good guy, she is a naive girl from small town. Helen was forced by her former boyfriend to do abortion just because he was no longer interested in her. Helen and Bobby begin to be close, they are together, they want to get married, get out of here, lead a normal life away from it all. But Bobby will not leave Needle Park, because heâ€™s a drug addict, and the addiction will not just disappear. Helen is ready to help Bobby but simply doesnâ€™t know how. As a result, she chooses the worst solution: she starts taking drugs herself to accompany her boyfriend in the hopelessness.

The film is one of the first films about the problem of drug addiction at the level of people already drowning in their addiction. It was shot using simple methods, and the whole filming took only six weeks. The strongest point of the movie are first and foremost actors - debuting in this movie are Kitty Winn and Al Pacino. Their performances are spontaneous, almost ostentatiously natural, hard to describe, it just have to be seen to understand. The chill, the people huddled on the benches, heroin injections, then watching the drug work... Itâ€™s a very sad film about a problem that is as real now as it was in 1970s. The times have changed, drugs have changed, but the only thing that has not changed is the devastating effect of addiction. 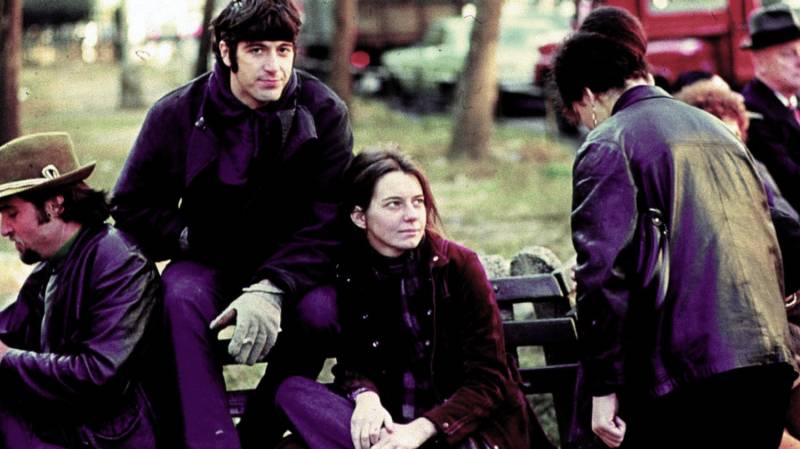 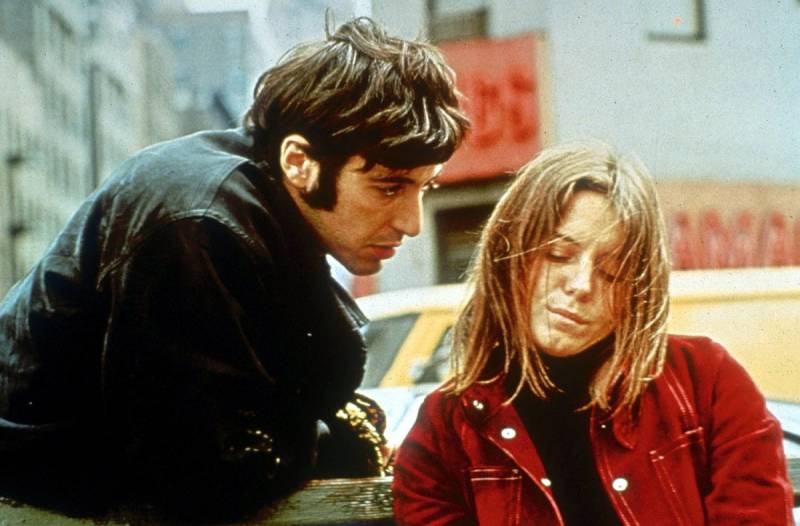 Creators of Panic in Needle Park

Cast of Panic in Needle Park 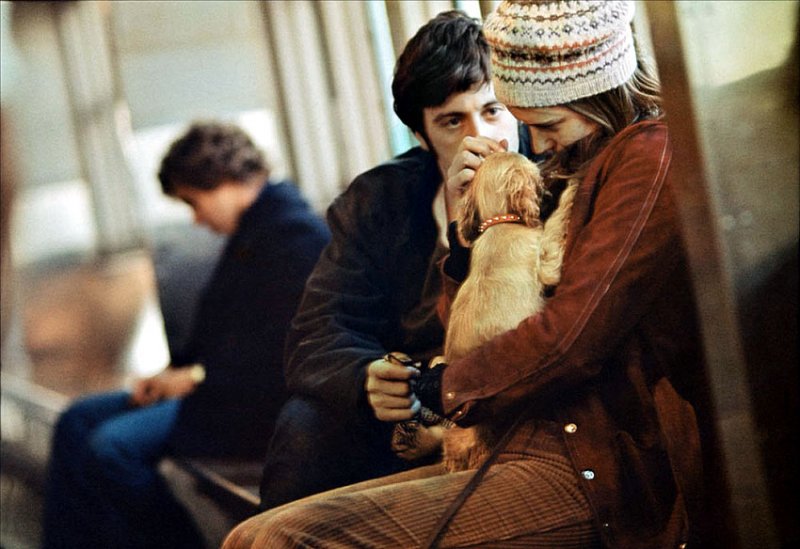 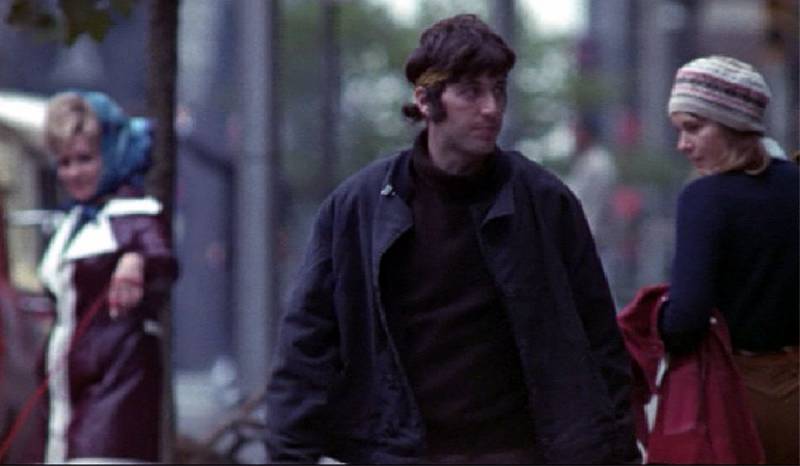 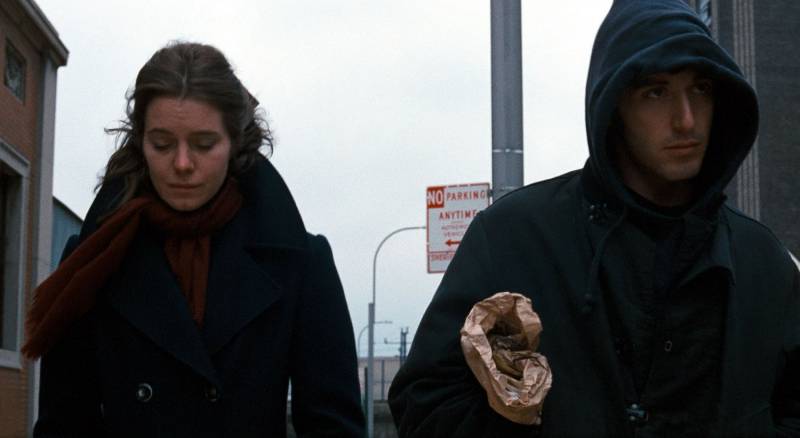