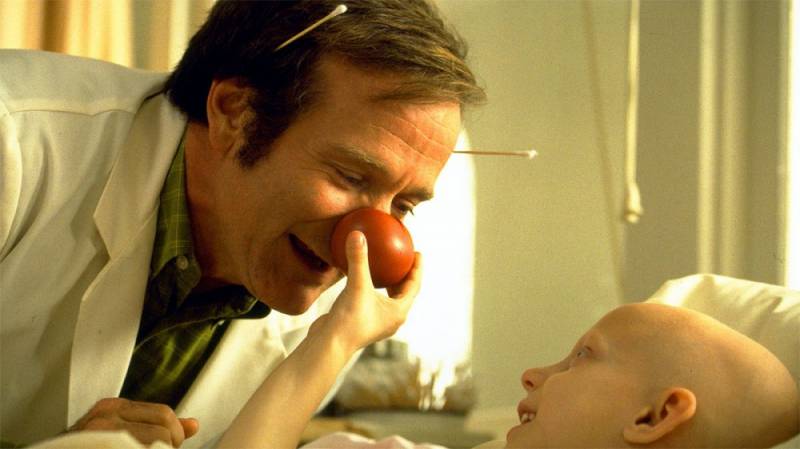 The title character of the movie, Patch Adams, is suffering a nervous breakdown and while in a psychiatric hospital he observes the doctors and decides to study medicine. He is not as young as his fellow students, but he has another thing that distinct him from the others - he treats patients like people, trying to get to know them and amuse them, while every esteemed physician treats patients as "cases" and treats them as according to the textbooks, purely on biological level. Despite the difficulties posed by the university authorities and the hospital, Patch, full of endless enthusiasm and joy of life, visits the hospital to entertain patients, even children with various types of cancer. Adams visits bring these little unhappy kids into a better mood, stimulating joy and a desire to live in them. Finally, Adams opens his own medical practice and many students are convinced that his methods actually work. Corinne, that Adams instantly fell in loved with, his approach to life and general behaviour caused that she fell in love with him.

Patch Adams is an authentic figure, he has helped to promote good mood and laughter as elements of therapy, particularly psychiatric. But at the same time, as it usually happens in American cinema, the authors of the script have drastically exaggerated the authentic events to the point that the whole story is "inspired by real events," which means they are pure fiction. The great advantage of this movie is the fantastic, natural performances of the actors, not only the phenomenal Robin Williams, but also the others. It is one of those movies that everyone should see at least once, even to get in better mood. 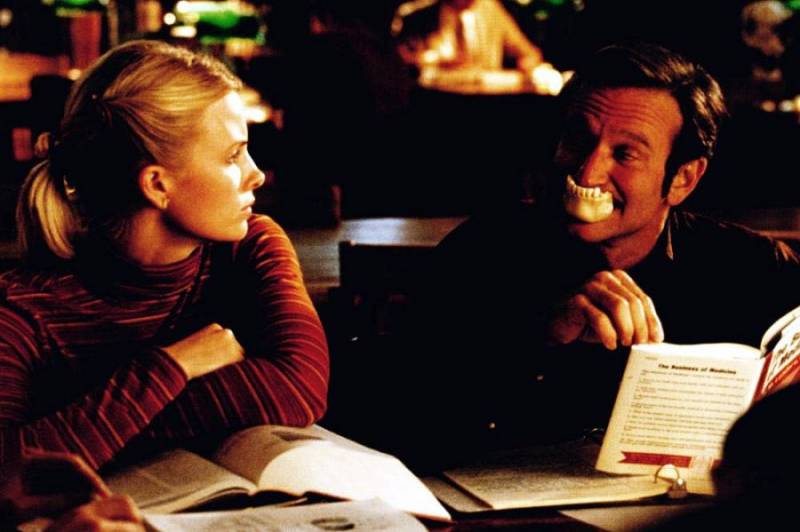 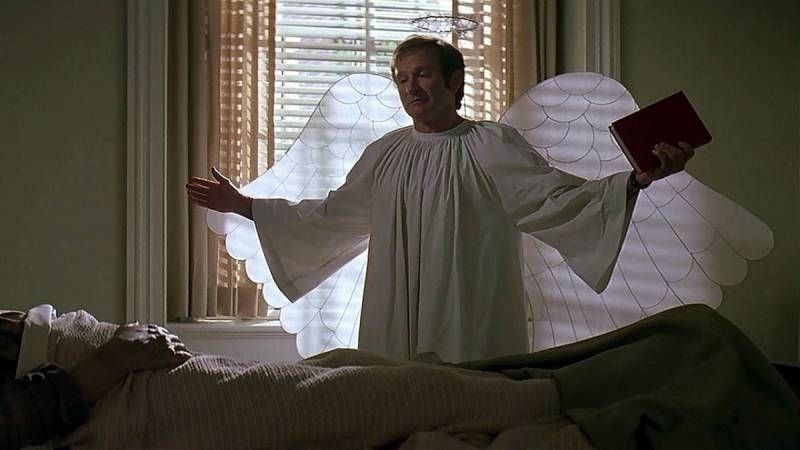 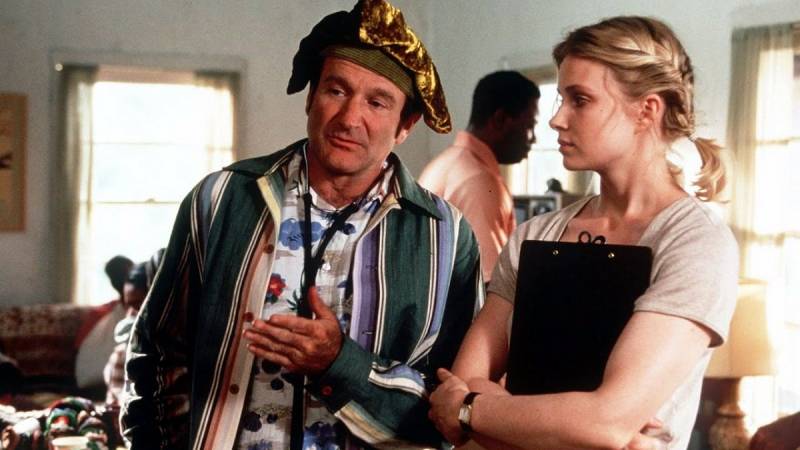 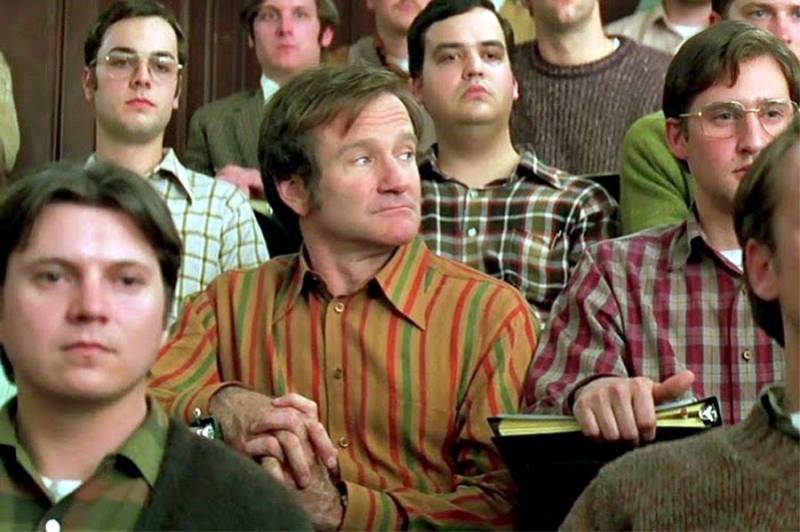 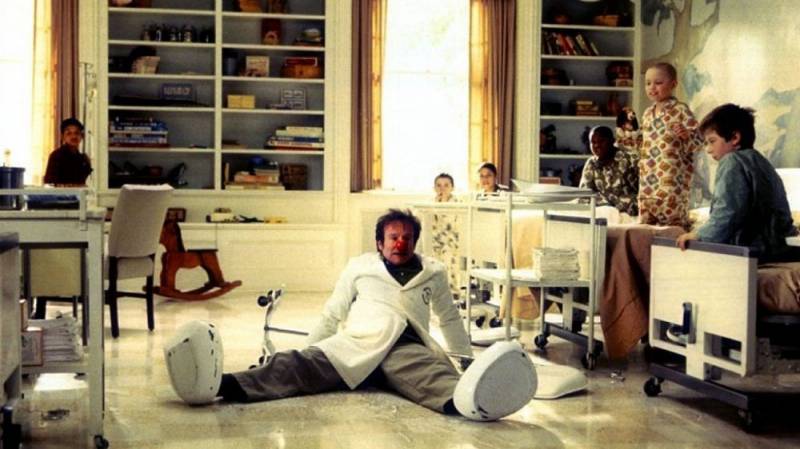