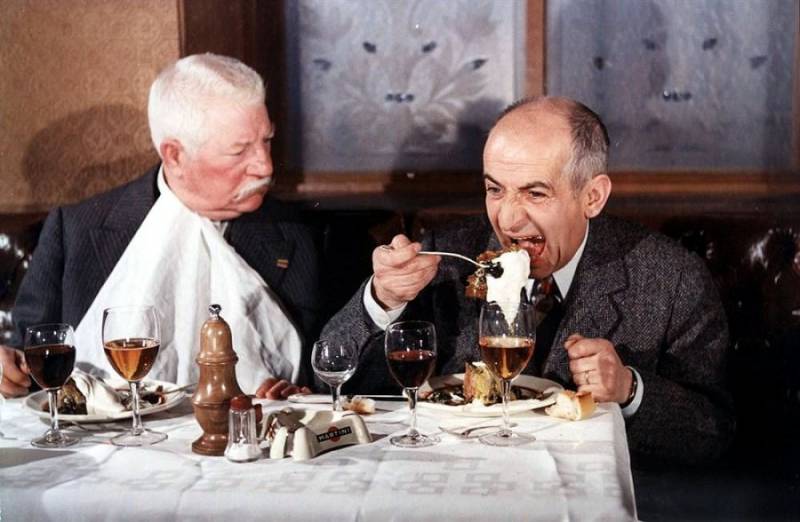 Felicien Mezeray is a well known art dealer. He is constantly on a lookout for new hidden treasures, of course hoping to earn some good money on them. His most recent find is a drawing made by Modigliani, a true world-wide unique piece on which to plans to make a fortune, but there is one technical problem - the drawing is in a form of a tattoo on the back of a former Foreign Legion soldier, Count Legrain. Whatâ€™s more, Mezeray already has buyers for this drawing: two Americans are offering him a gigantic amount of money, and all he has to do is deliver the picture, which actually means th skin of Legrainâ€™s back. Mezeray is happy with such deal and does not doubt that he will convince the old legionary for a reasonable fee. Of course, Legrain does not want to part with his own skin and is not convinced by the ever increasing amount of money Mezeray is willing to pay for it. But Mezeray does not give up and finally Legrain agrees to a combined transaction: first Mezeray will refurbish his old house, which fell into ruin. The trader agrees without a thought, but upon arriving at the place, it turns out that this old house is actually a huge medieval castle. What is more while spending the night in the castle, they witness the raft of two looters they must take care of...

This movie is the last meeting of two great actors: Jean Gabin and Louis de Funes. Both are so different and had completely different style they created a perfect contrast on the screen. Also, this comedy is much more "intelligent" comparing to other De Funes films and the concept of the script is very original. Even after all the years the film is still a great fun to watch. 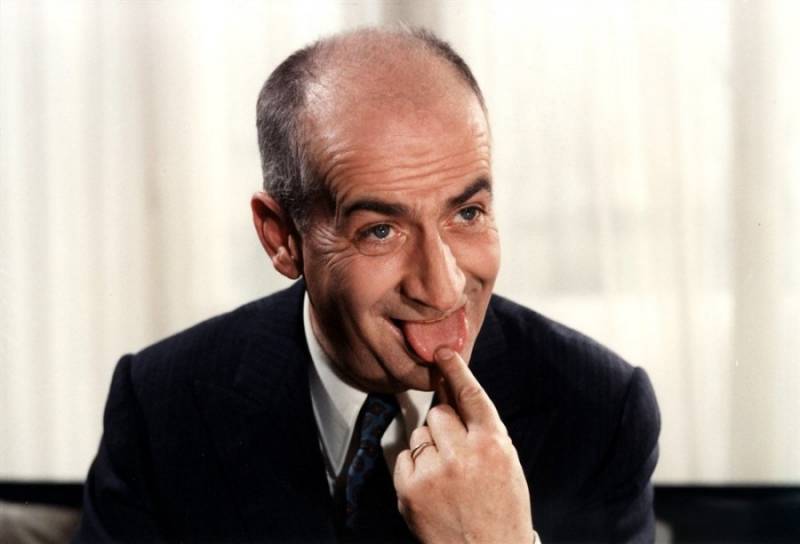 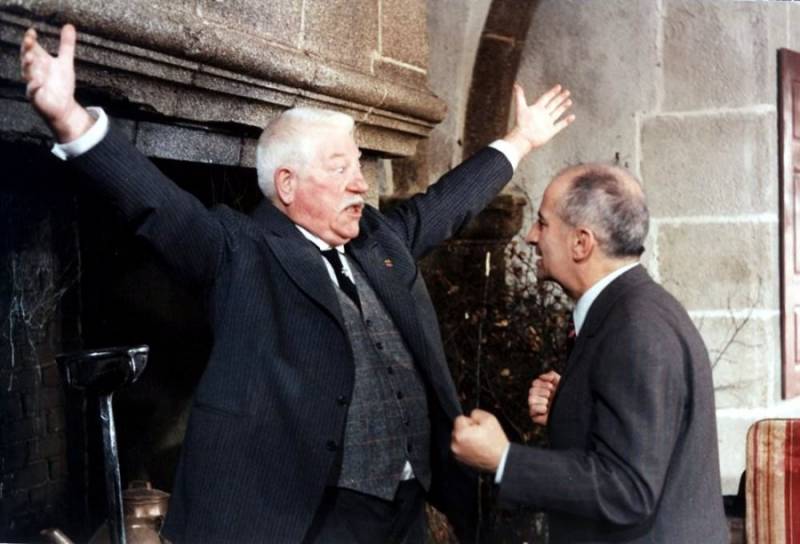 Creators of The Tattoo

Cast of The Tattoo 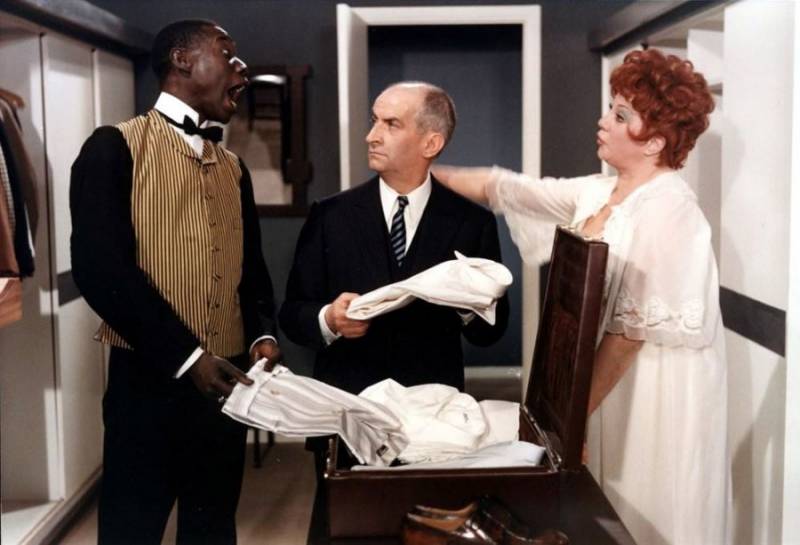 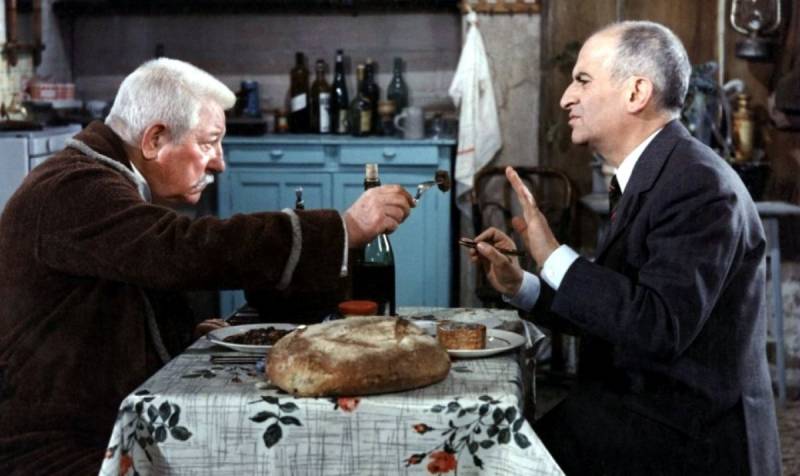 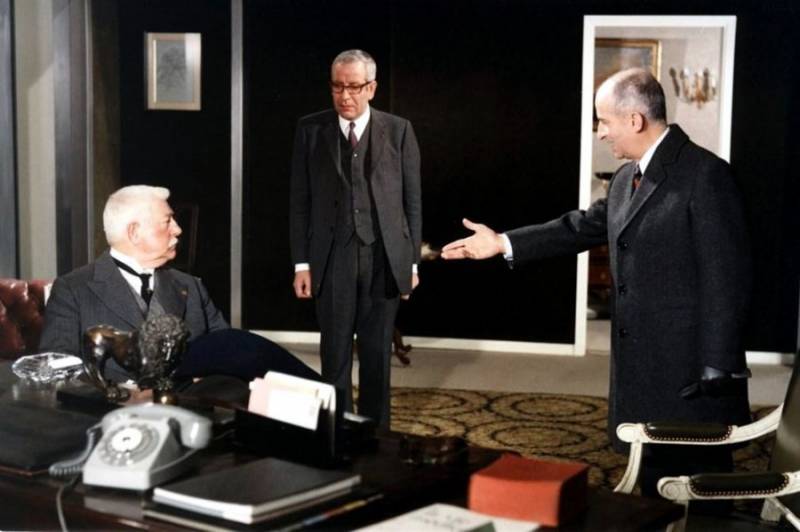