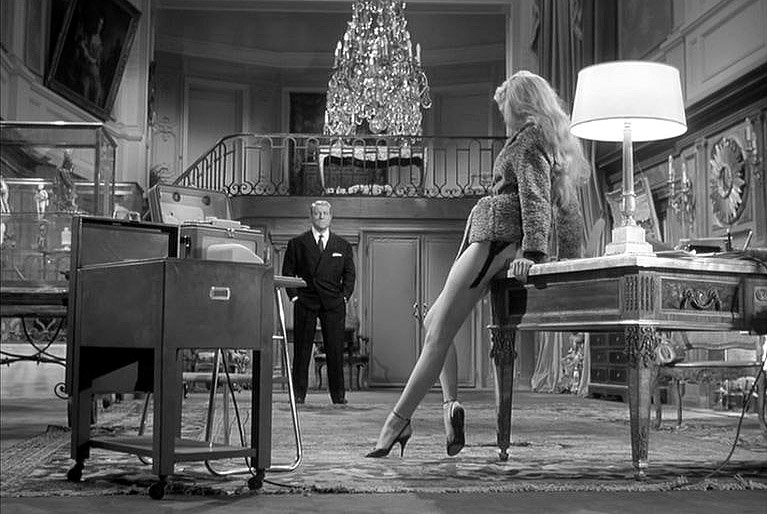 The main character is noted lawyer Andre Gobillot, who is his 50s and it seems his life is complete: he has a beautiful wife, respect, money, he reached the top of his profession. But one day everything changes when he accepts a seemingly simple case. Young and attractive woman, Yvette Maudet, is accused of a robbery, but the weapons used in this crime were a crowbar and a toy pistol. She has no money to pay the attorney fee, but she offers him other arrangement than money - her gratitude would be more... personal. From that point on, Gobillotâ€™s life slowly turns into chaos. He manages to get Yvette acquitted, even though she caused serious injuries to the older lady she attacked with crowbar. Gobillot falls in love with Yvette and puts his whole life in stake for a girl to whom he is only one of many men in her life. Gobillotâ€™s wife becomes suspicious when her husband takes the case of an attractive girl without a monetary payment, and soon Yvetteâ€™s jealous lover gets involved...

This film is based on the novel by Georges Simenon, a well-known novelist and author of many crime novels, including the Inspector Maigret books. Jean Gabin plays the main character (that he initially did not wanted to play) with his stony face, and Brigitte Bardott, who was already a well-known actress, mainly because of her beauty. But in this movie she showed quite good acting. In Case of Adversity is an interesting film with two very distinct actors playing complicated character and all of it covered with dark atmosphere. 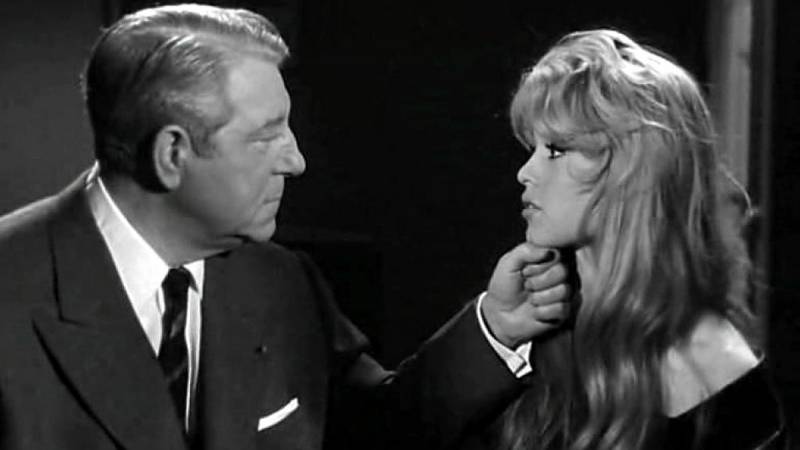 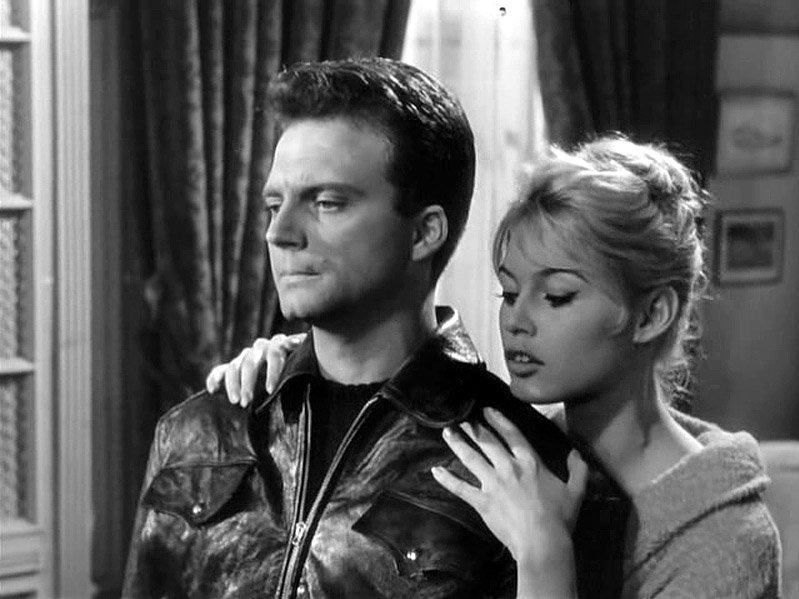 Watch In Case of Adversity

In Case of Adversity videos

Creators of In Case of Adversity

Cast of In Case of Adversity 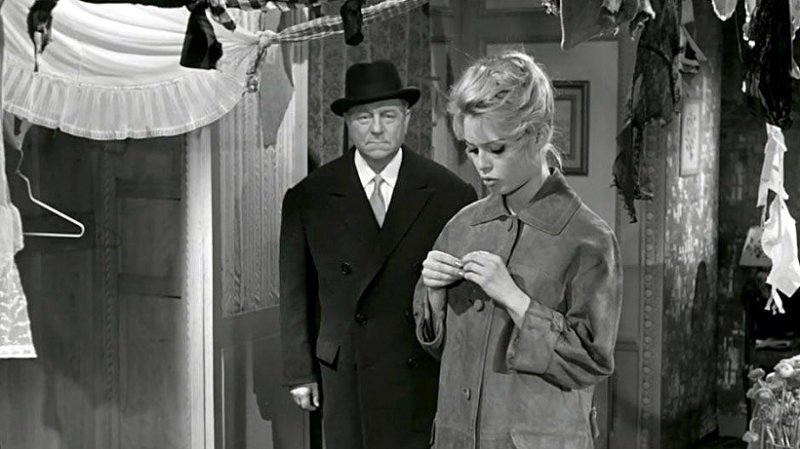 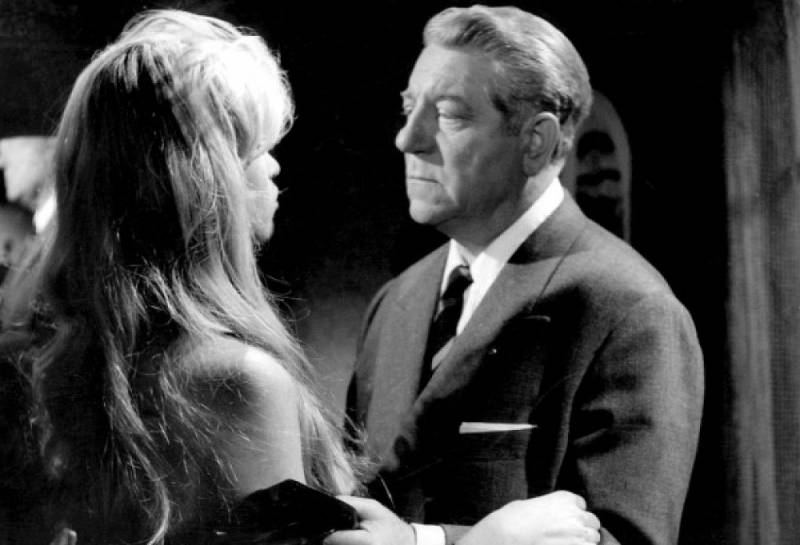