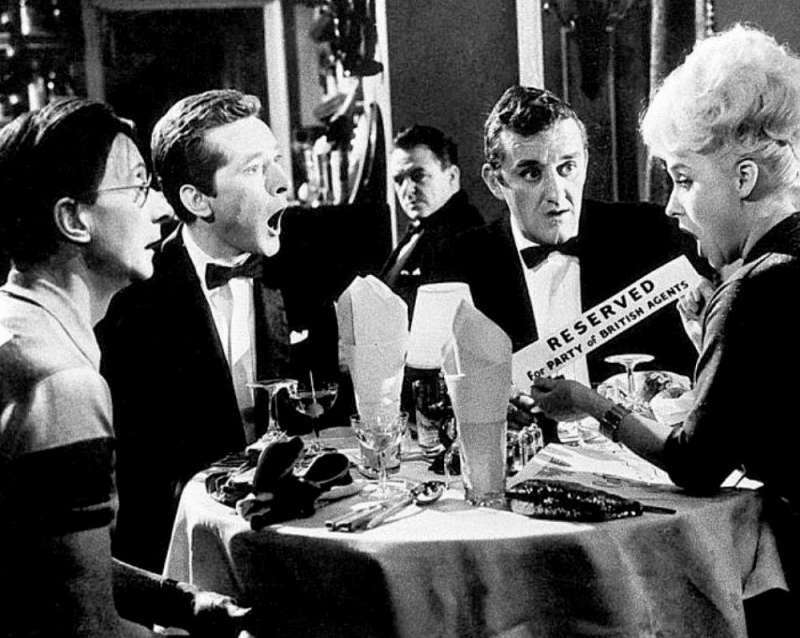 Secret agent infiltrates one of the government laboratories and steals secret formula. Chief of Secret Service suspects that this could be work of STENCH (Society for the Total Extinction of Non-Conforming Humans), secret organization that was responsible for many evil doings in the past. He receives information that man, who breach the security measures and stole the formula, alias Milchmann, is about to travel to Vienna. Quickly he sets up the team that will try to intercept him, but the problem is all the experienced agents are already occupied with other missions, so the only people available are three new recruits and rather inept agent Simkins. But beggars canâ€™t be choosers, so the quartet is sent to Vienna, where agent Carstairs will be waiting for them with further instructions. On the arrival the British agents do their best to locate Milchmann, unfortunately their best isnâ€™t much, so they have to count on luck.

The ninth of the Carry On series, first with appearance of Barbara Windsor. This time Talbot Rothwell and Sid Colin wrote a screenplay that was parody of the spy movies as genre with typical for Carry On films approach to the theme - perhaps not top notch jokes and one liners, some innuendos and a bit of physical comedy. But even though Carry On were never the most sophisticated comedies they usually were entertaining and appealed to wide range of viewers. Carry On Spying is no different - it might have been better, it might have been better developed, but still after all the years they are funny. 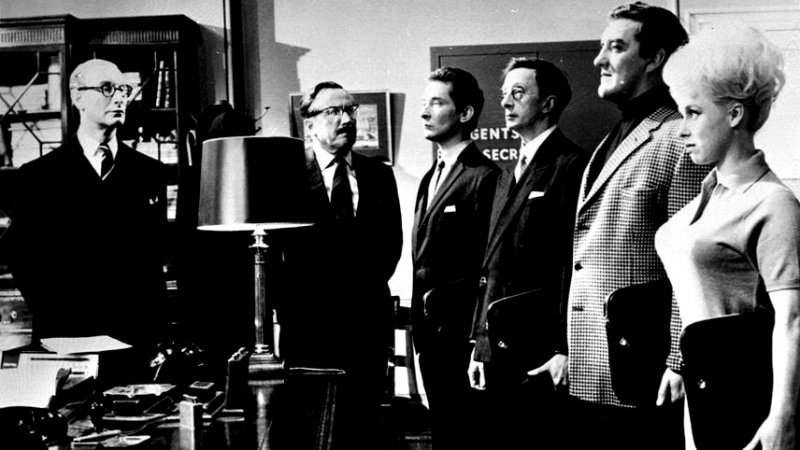 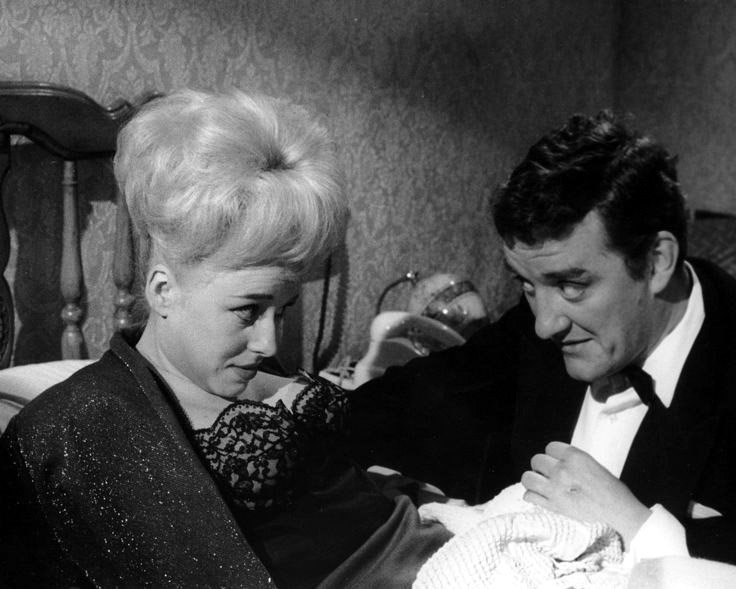 Creators of Carry On Spying

Cast of Carry On Spying 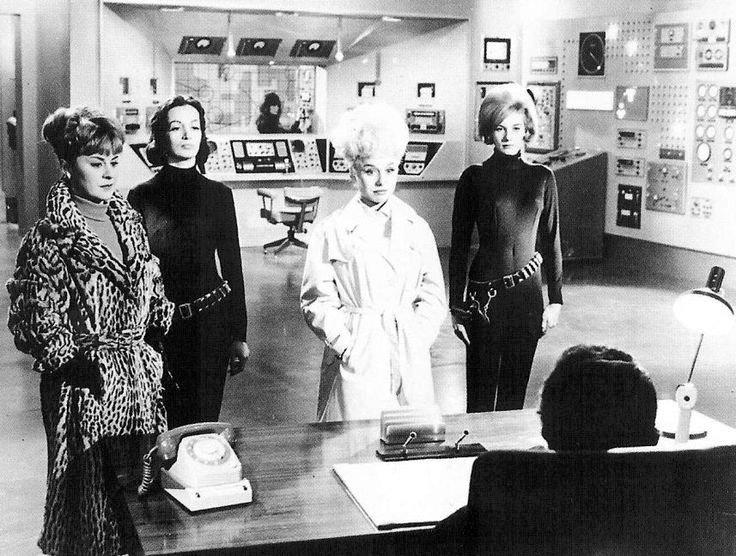 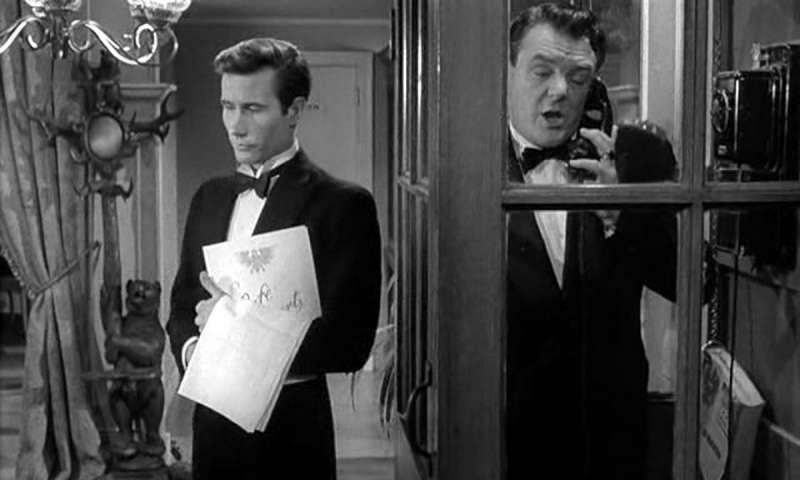 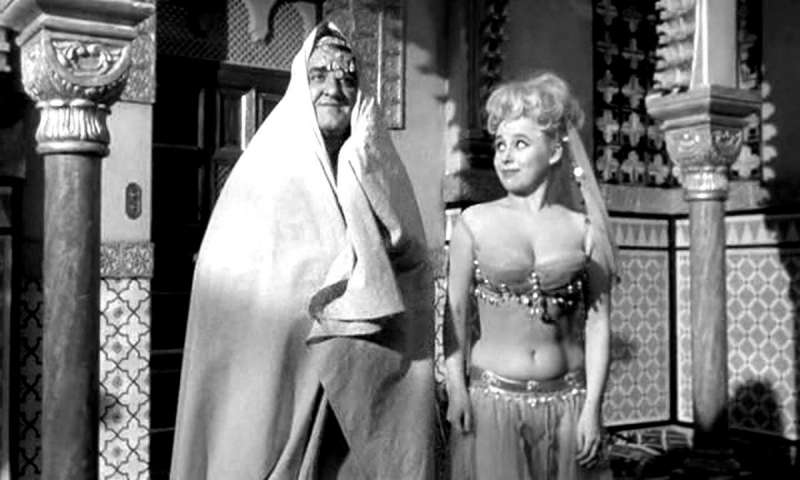 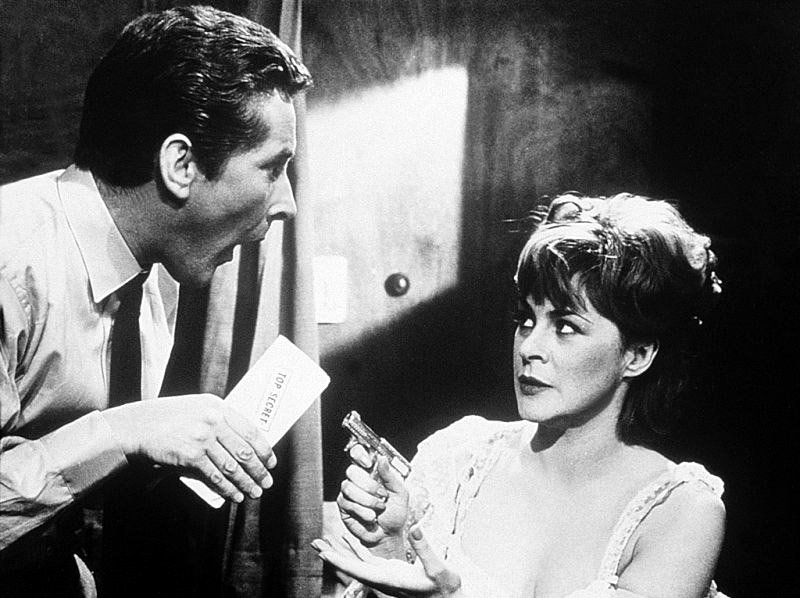 Trivia about Carry On Spying