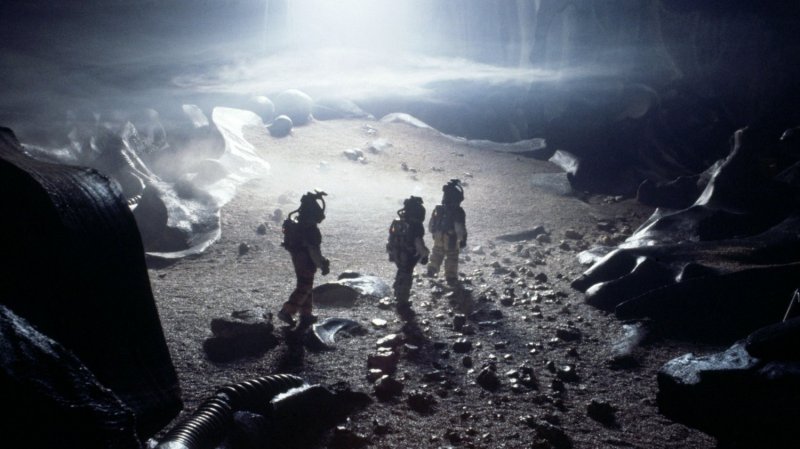 The crew of a spaceship lands on an unknown planet, where they find previously unknown creatures - not actually plant nor the animal. Surprisingly one of these creatures gets attached to a face of a crew member. They all rush back to the spaceship and leave the planet, but it is already too late - thye take the mysterious lifeform with them. As it turns out this is a unknown extraterrestrial creature that grows at an alarming rate and begins to attack
members of the crew. It is dangerous, seemingly indestructible monster. Will anyone manage to survive and return to Earth?

This is the first movie of this type of science fiction, shocking, frightening and surprising. Full of drama and tension pulls the viewer into the atmosphere of strangeness and danger. The various special effects used include also the intense acoustic effects like accelerating heartbeat. This film was huge success, so it is not surprisong that several sequels were made. 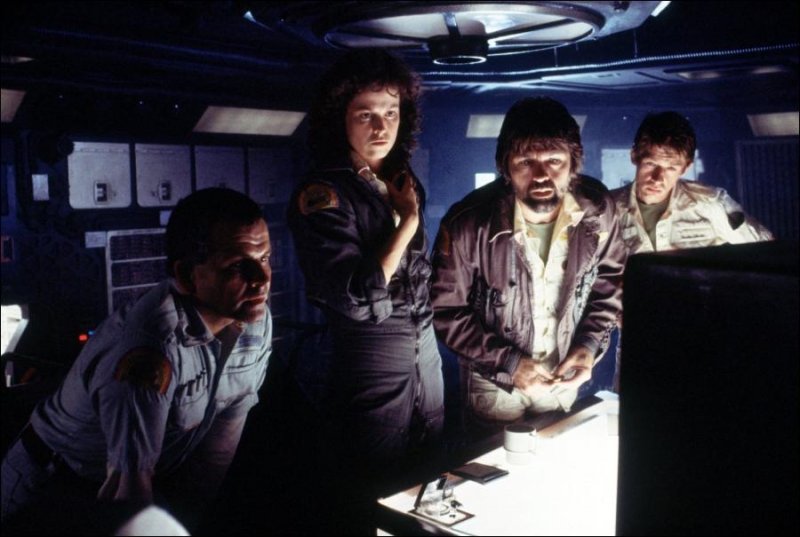 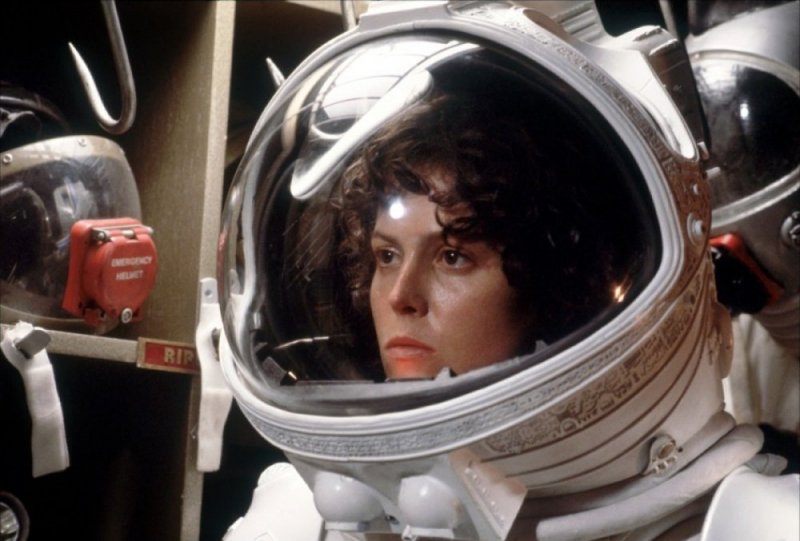 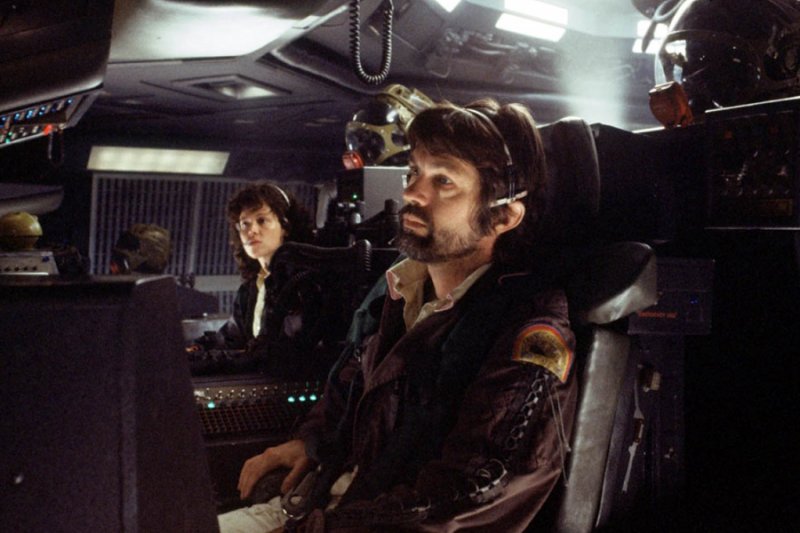 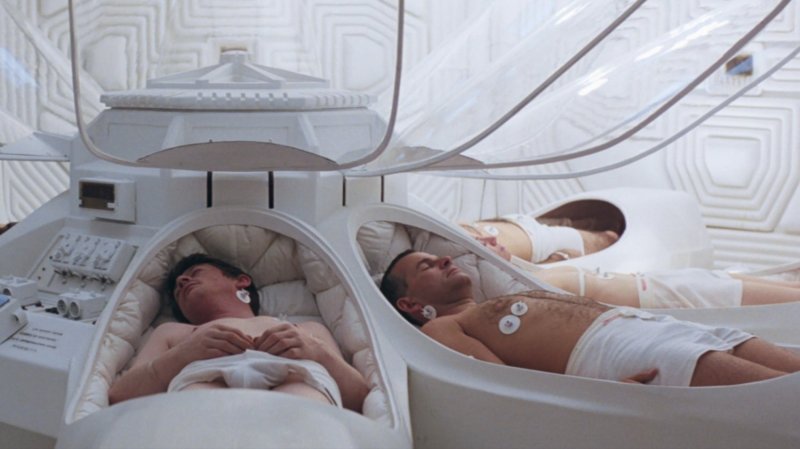 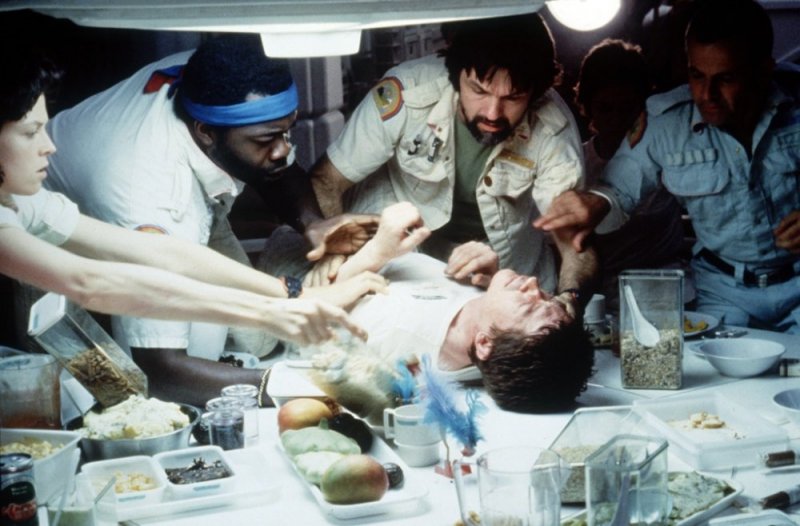 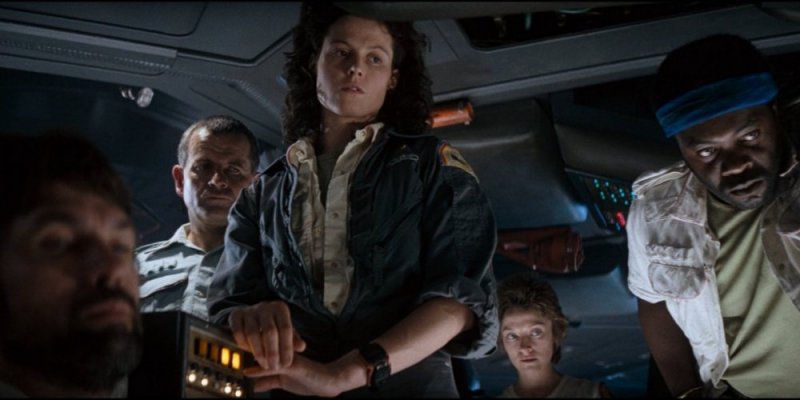 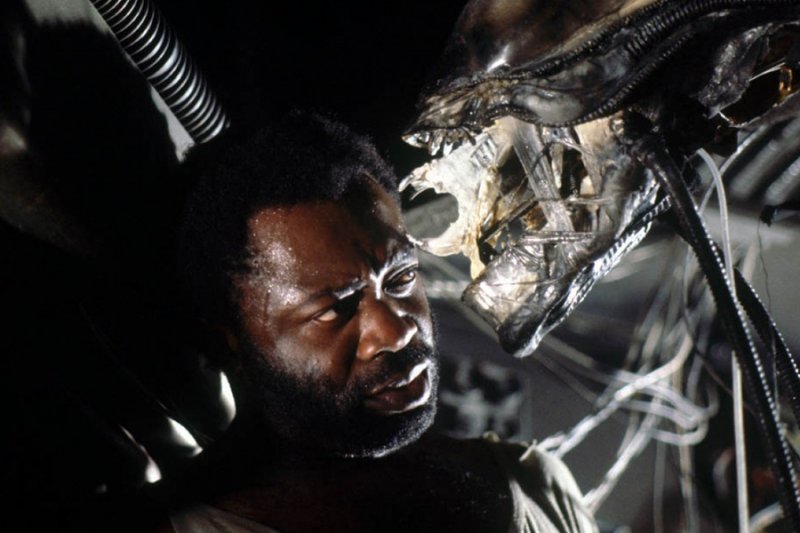