James Bond, a British intelligence agent with a license to kill, is assigned to important mission - he has to stop the evil mastermind, who threatens to use radiation to direct US missiles on civilian areas and therefore rule the whole world. Bond manages to avoid many of the ambushes, and being charming playboy amuses himself with lady friends, as well as with foreign female intelligence agents. In the end, gets to the super-villainâ€™s HQ, where he can kill him and destroy the device that is threatening the world.

This is the first in a series of films about James Bond, Agent 007, based on the novels by Ian Fleming. Nobody expected such success and that "Doctor No" will be the beginning of the never-ending series of movies about James Bond. We have here daring adventure, entertaining special effects, technical (often fancy) devices, fast vehicles, beautiful women. Of course, critics usually have something to say, but these films are just a lot of great entertainment, and so it should be treated, and not seek political overtones or racial prejudice. 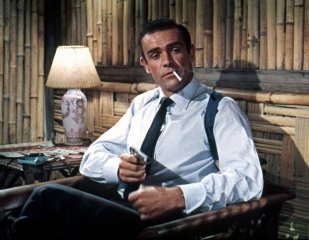 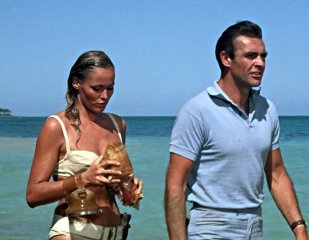 Creators of Doctor No

Cast of Doctor No 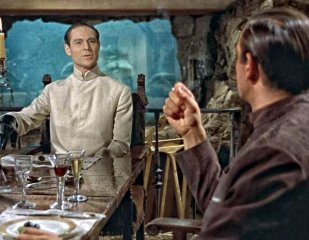