The year is 1912, wealthy family Birling spends seemingly enjoyable evening - a dinner party to celebrate the engagement of their daughter Sheila to Gerald Croft. Everything seems to be perfect, although it is just a front to true relations in the family. But the evening is suddenly interrupted - Inspector Goole arrives to the mansion and begins to question family members. Apparently young woman Eva Smith has killed herself by drinking strong disinfectant and Goole is investigating her death. He asks Arthur Birling, the head of the family, who is mill owner and local politician, but he does not seem to remember anyone called Eva Smith. Goole shows him the picture of the girl and Arthur recognizes a her as former worker of one of his mills. He remembers her as a troublemaker and that he fired her about 18 months ago. But Goole does not stop there - he turns to Sheila and shows her photo. She recognizes the girl - they met in one of the department stores, where Sheila was buying a dress. She also recalls that she had the girl fired from her job for no particular reason - Sheila complained to the staff that Eva behaved disrespectful although it was not true. The true reason was jealousy - Sheila was jealous of the young, pretty girl that made her look unattractive. But Inspector Goole is not done yet...

Film is another adaptation of J.B. Priestley play An Inspector Calls that is not, contrary to first impression, a crime story, it is quite complex psychological drama that while presenting investigation performed by Inspector Goole concentrates on the moral and social aspect of everyday decisions we all make. Seemingly ordinary family and their seemingly perfect lives are linked to somebody else misery and death. Well made adaptation of very popular play. 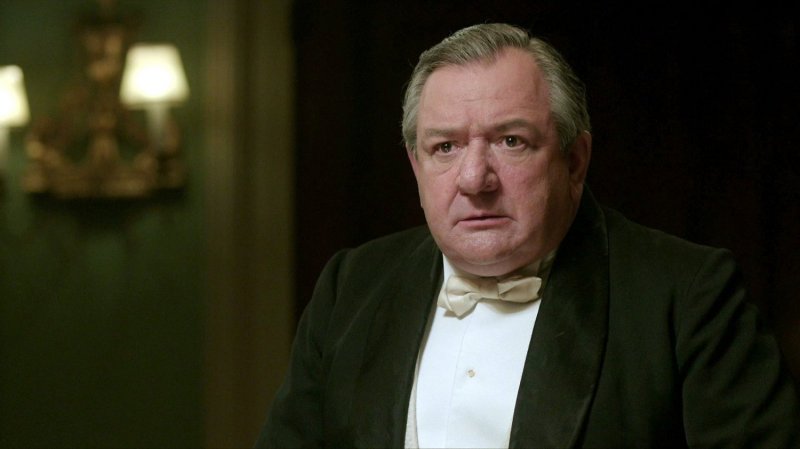 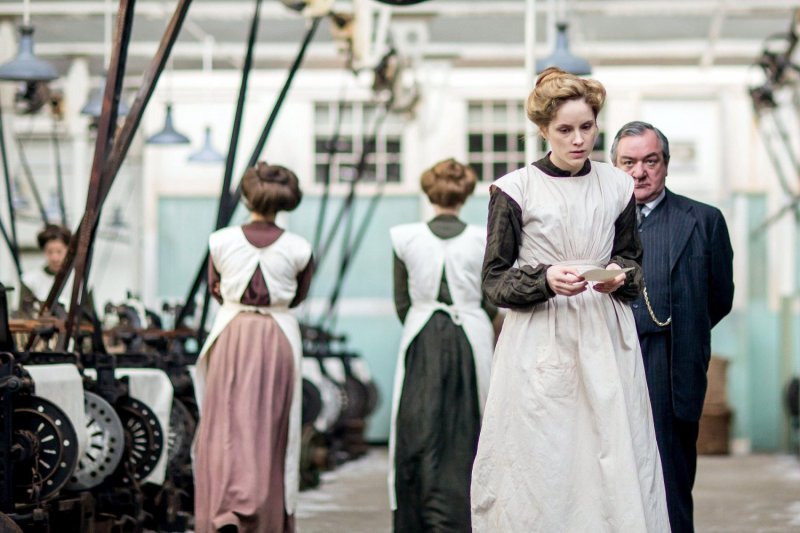 Creators of An Inspector Calls

Cast of An Inspector Calls 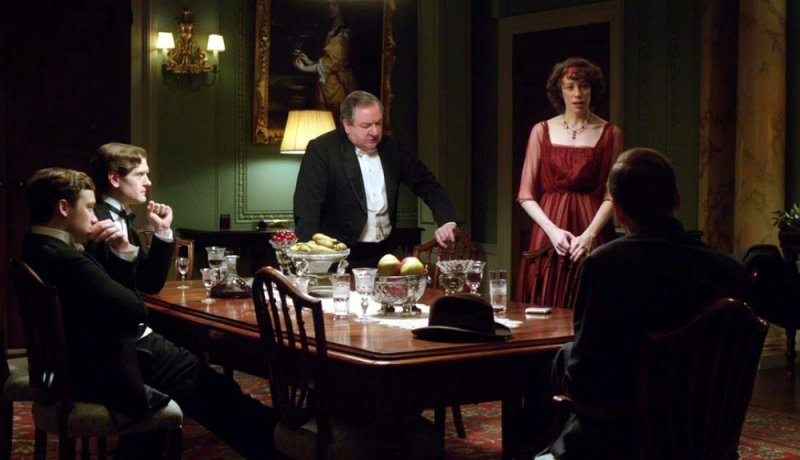 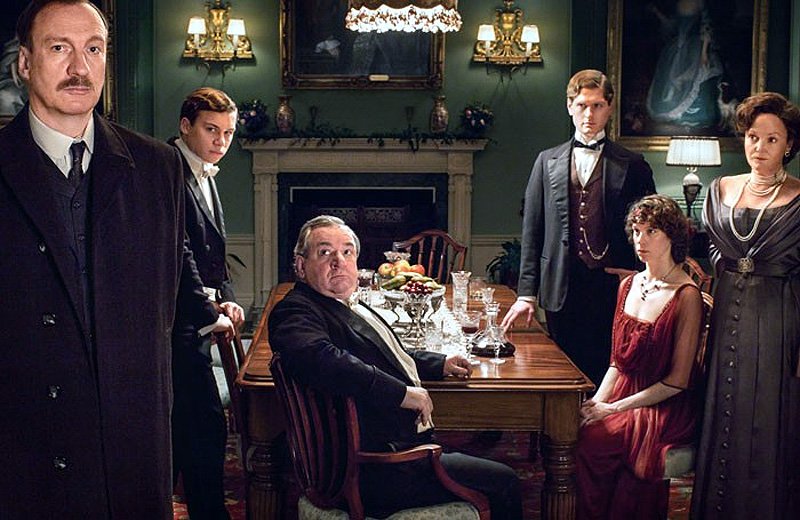 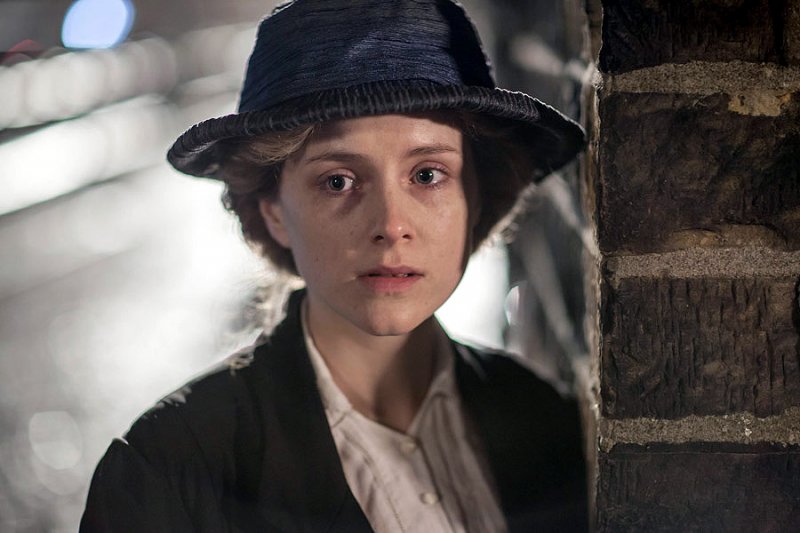 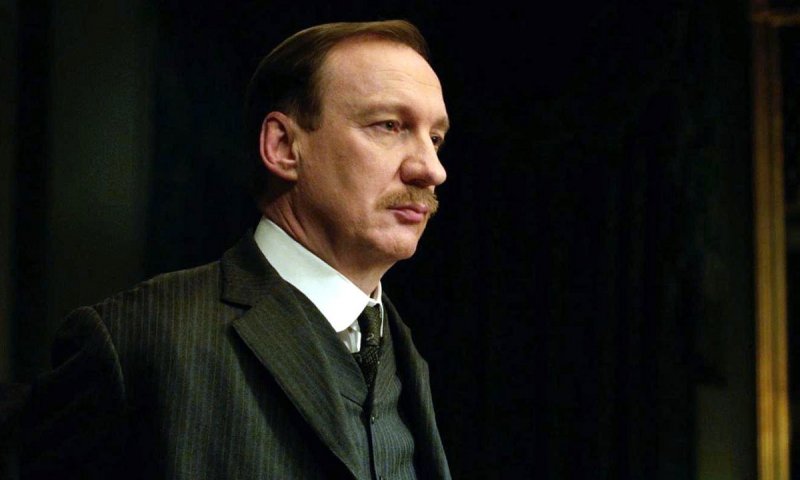