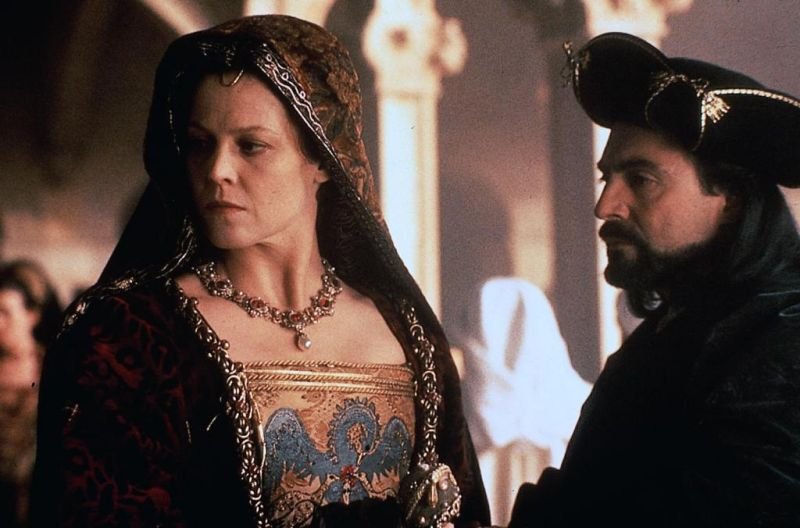 Spain, after almost 800 years of Islamic rule over the Iberian Peninsula, have reconquered their land in 1492. This was the turning point for the region and for the Italian explorer Christopher Columbus, who is seeking funding for his expedition to find the western route to reach the India and thus break the dominance of Arabs in the trade with Far East. Columbus meets the Queen Isabella I of Spain, who despite the disaproval from her advisors is in favour of his plan. He manages to get the funding and prepares the expedition that will change the face of the world. But soon he will discover that the change is not necessarily for good and the Europeans joining the New World have different views from his own.

Monumental film presenting the expedition of Christopher Columbus to the New World, the America. Unfortunately the story is mixture of historic facts and legends surrounding the famous explorer. Nevertheless it is movie made with a lot of effort, good cast, very impressive scenery and magnificent soundtrack by Vangelis that actually overshadow rest of the movie.

Creators of 1492: Conquest of Paradise

Cast of 1492: Conquest of Paradise 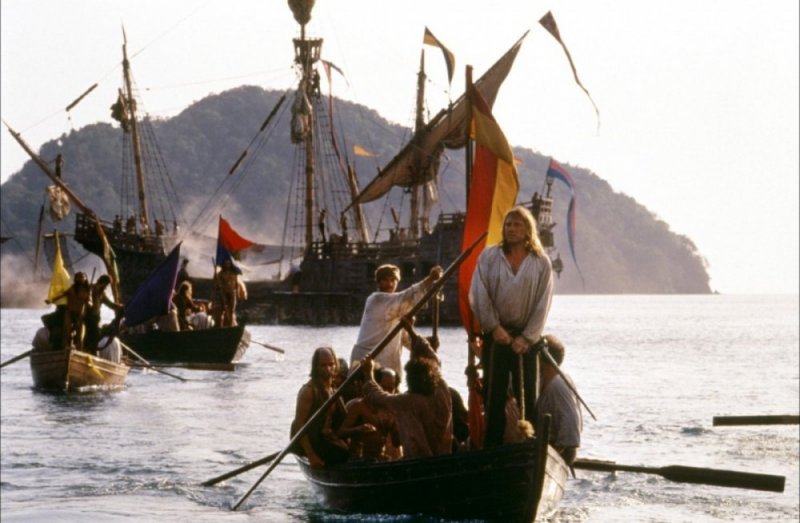 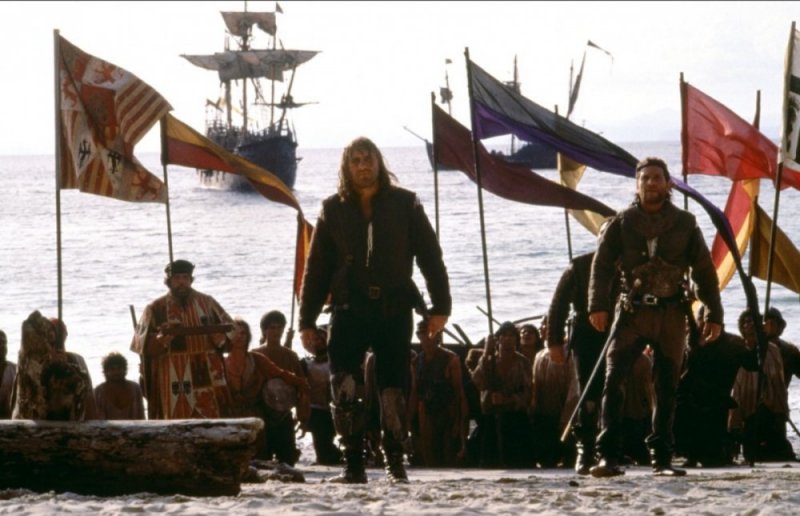 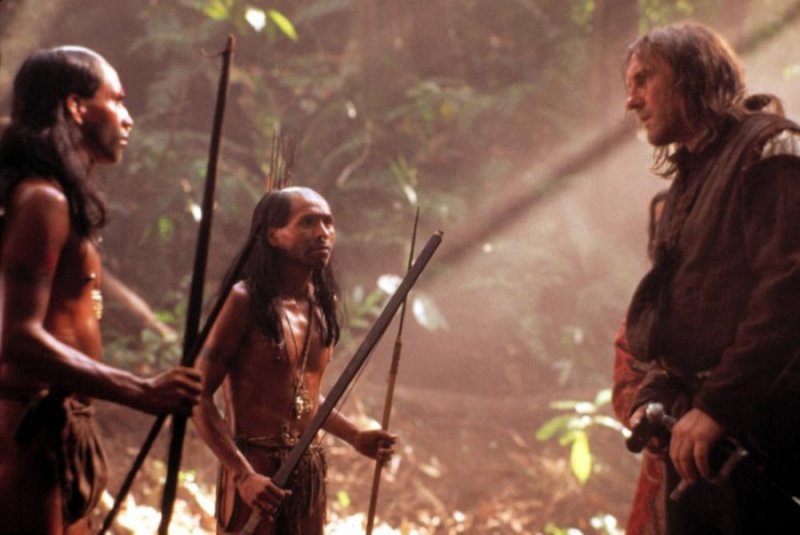 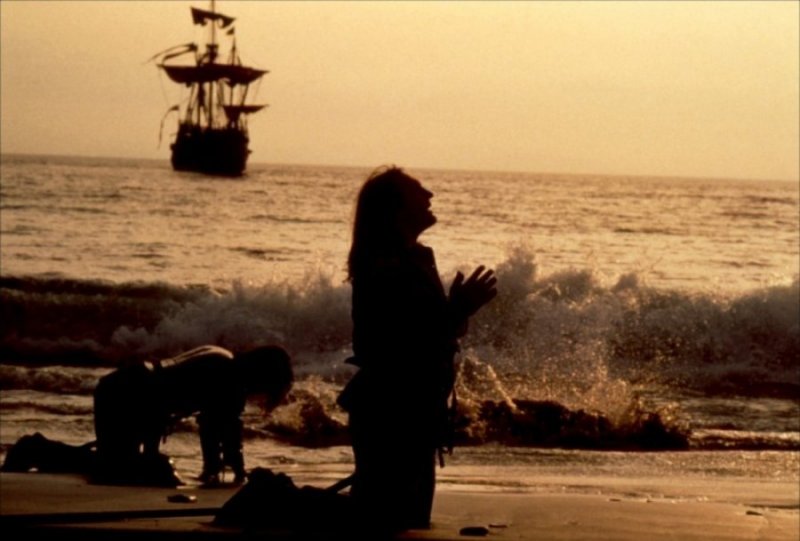