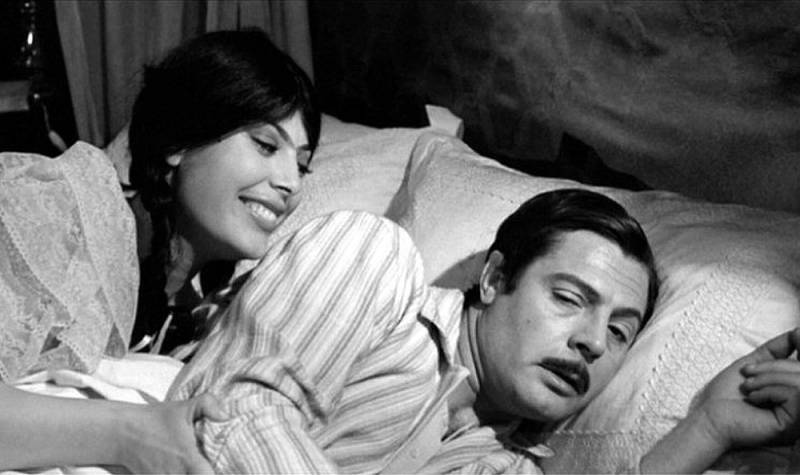 The main character in this story, Baron Ferdinando Cefalu, wants to get rid of his wife, the terrible and despotic Rosalia, to marry the young and beautiful Angela that he met while visiting the countryside. But according to the Italian law this issue is not as simple as it may appear. The law in Italy forbids divorce, but very gently punishes the spouse, who kills his wife for violating the husbandâ€™s honour, for example, because of her adultery. Baron accidentally meets a former admirer of his wife, painter Carmelo, and that event gives him idea for a simple solution to this complicated situation: all he has to do is to push both of them to adultery. Of course, neither the painter nor Rosalia are aware of the deception, and the baron, while manipulating them both, is waiting for an excuse to kill the unfaithful wife.

This movie is a black comedy with unique style. The story is full of passion and allusions to obsolete and impoverished Italian law - can you act according to is and still use common sense? The film was a big hit in Italy and abroad, bringing fame to Marcello Mastroianni, also in the USA. After this film a series of similar satirical "in the Italian fashion" productions were made. The film received an Oscar for Best Original Screenplay, as well as nominations for Best Actor in a Leading Role for Marcello Mastroianni and Best Direction. The film is very funny and even if you are not a fan of Mastroianni or Italian cinema, it will be a pleasure to watch. Plus beautiful countryside scenery of Sicily. 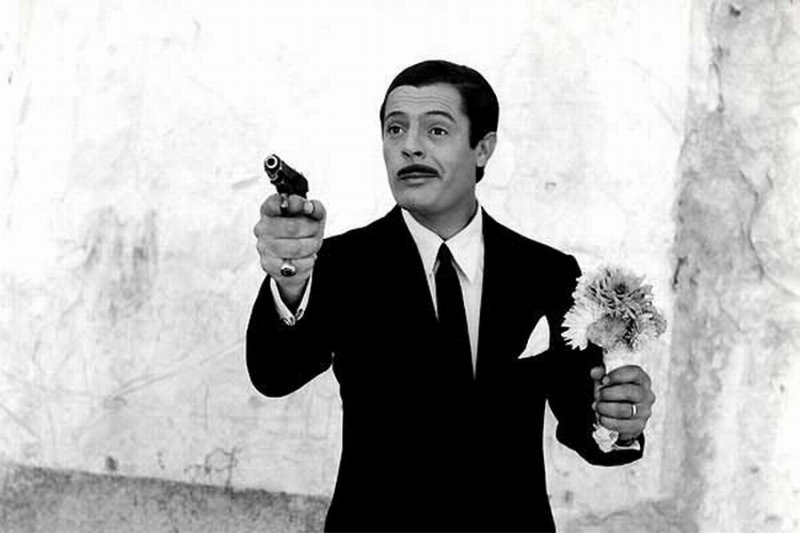 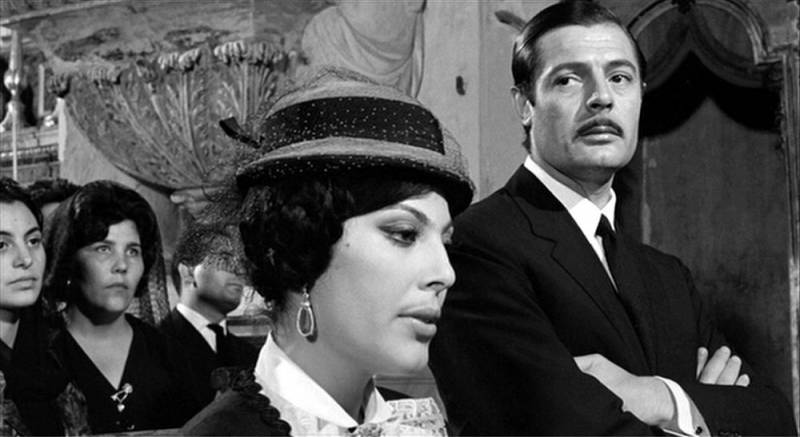 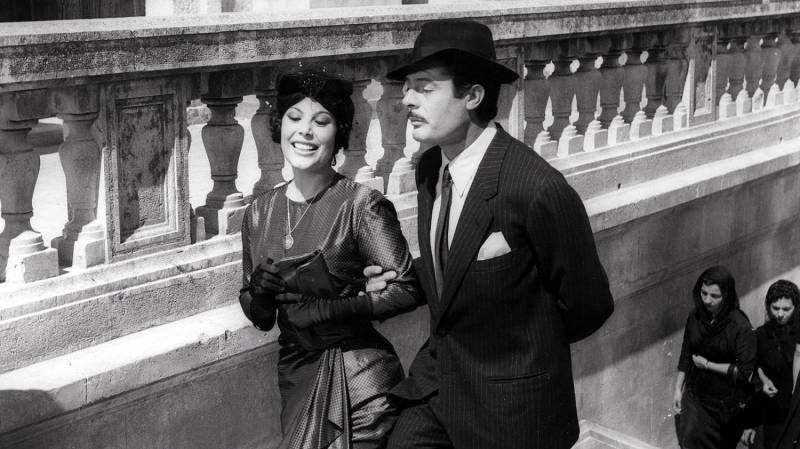 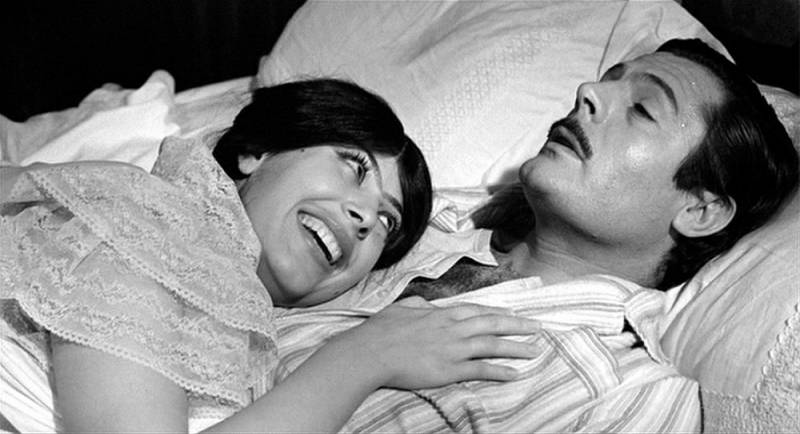