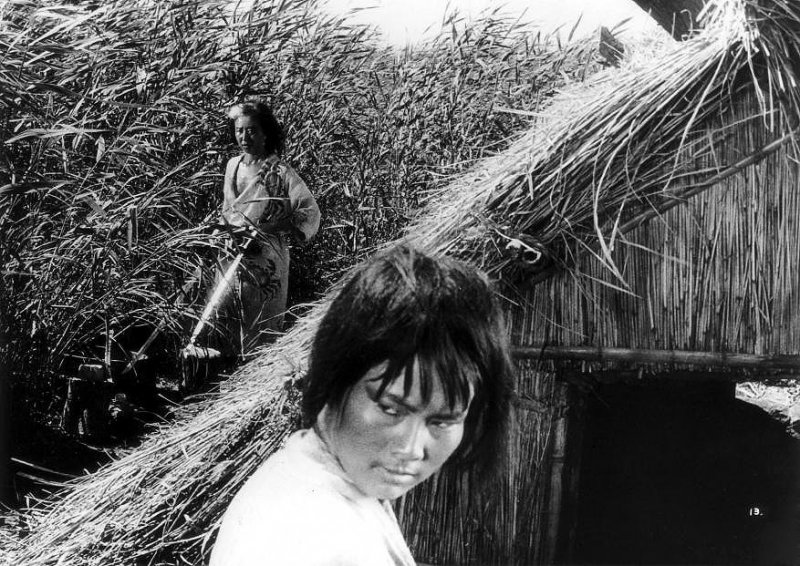 The filmâ€™s action takes place in medieval Japan, but despite the fact that like in almost every Japanese film about this period, the civil war take place, but this time the plot focuses on the fate of two villagers, who murder the soldiers and sell their armors to buy rice. These women are the mother-in-law and daughter-in-law, whose husband went to war. Their shady dealings started when two knights fought on the nearby river bank. They fought on land, then in the water, one of them was forced to flee and asked the women for help. And they kill both of the knights. The place is a swamp, to the horizon covered with reed. The old woman is masked, this mask that is attached to her is a symbol of evil. Meanwhile, the womenâ€™s neighbour, Hachi, returns from the war. The husband of the younger woman was killed and Hachi began to woo her. The elderly woman is trying to prevent their reationship, because she is afraid that the younger woman will leave with her lover.

This movie is a well-made horror film, including a lot of drastic elements. But there is also a lot of eroticism, also presented in rather drastic fashion. The value of the film is also built on the fact that it was filmed in black and white with a disturbing climate and music. This is a complete degradation of the war and all the knightly virtues: good armor is worth more, because you can buy more rice bags. This is a movie about how evil the war is and how evil of the war affects even people, who do not participate directly in combat. This film was shown only in the arthouse cinemas as too drastic for the general public. 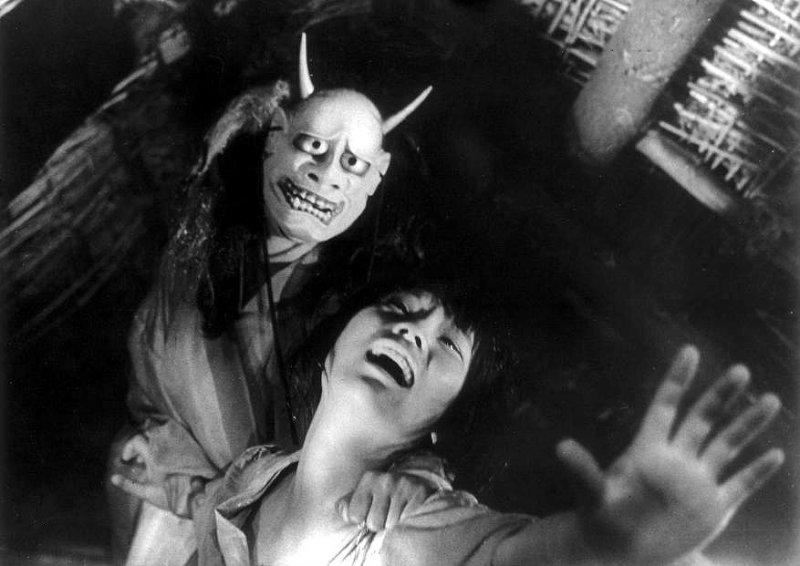 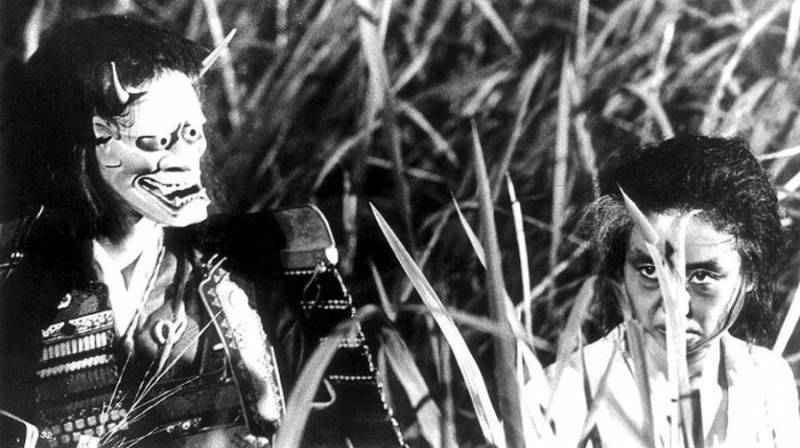 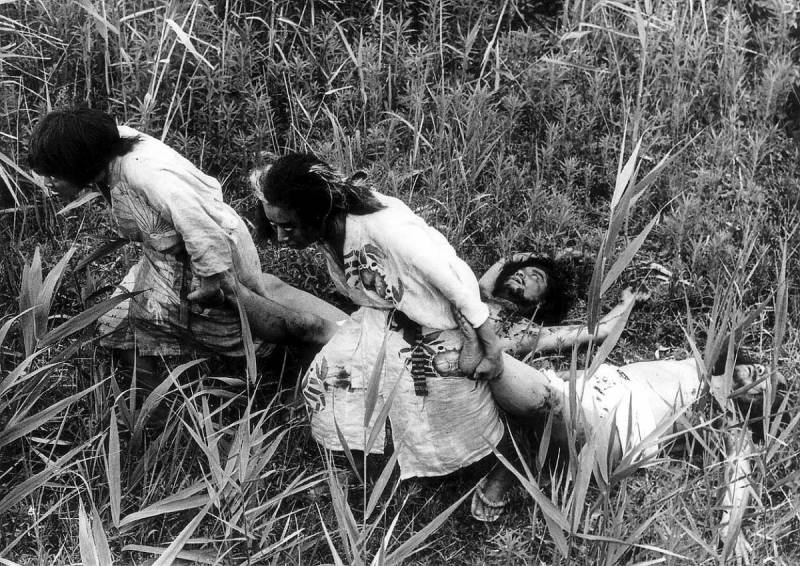 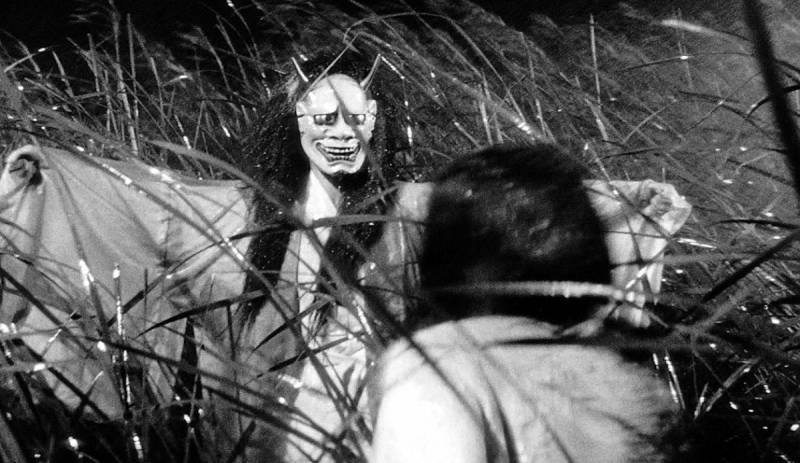 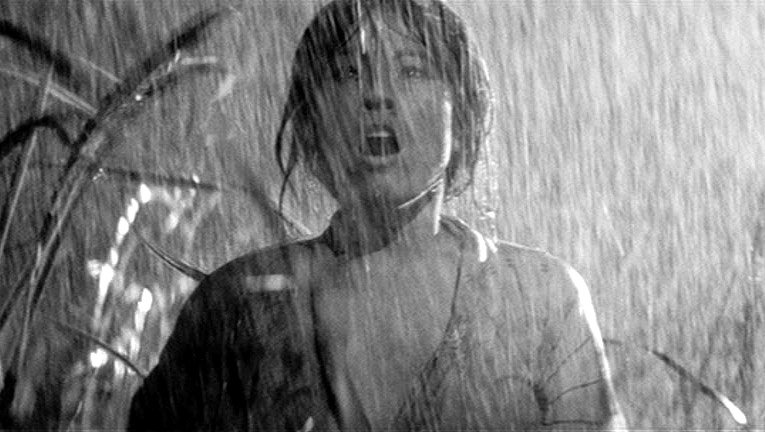