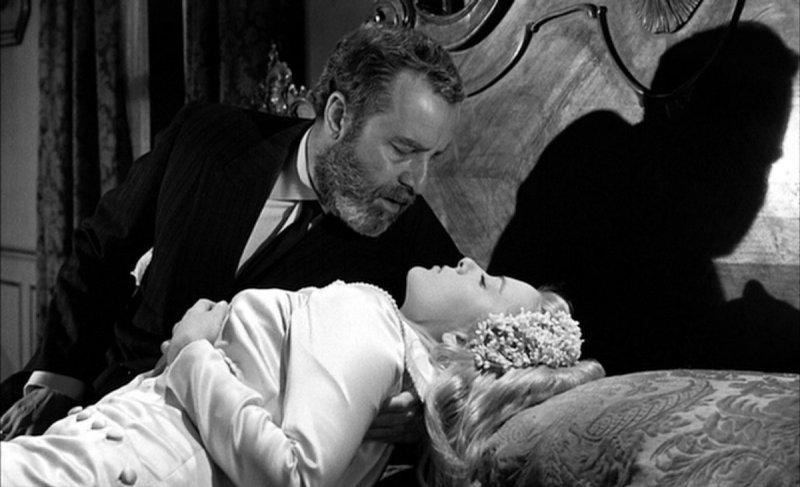 Young Viridiana wants to become a nun, currently being a novice. On the request of the mother superior she visits her widower uncle Don Jaime and indignantly rejects his proposal of marriage, particularly since he resorted to fraud. Rejected uncle commits suicide, and Viridiana feels responsible for this, especially since she inherits the his heir. She leaves the convent and, against the will of co-heir Jorge, she established a poorhouse in the property. But her whole plan ends in tragedy - she quickly learns that you simply cannot mix religious ideals with low human instincts. the beggars burst into the buildings, brutally treat the inhabitants and Viridiana barely avoids being raped.

A film directed by Luis Bunuel in Mexico, where he emigrated from his native country of Spain, due to the censorship of his films there. It i another of his films showing how religious ideals lose against the real world and another of his films, which was shown in some parts of the world in censored version (f.e. in Germany). In Spain the film was simply banned because of the shocking scenes with Christian symbolism - feast of beggars was a scene strongly resembling the Last Supper to the accompaniment of music by Handel. Today the movie is considered one of the best works of the Spanish surrealist. Like all films by Bunuel this one also was well developed and filmed, Fernando Rey (who permanently appeared in Bunuel films) gives a great performance, so are the other actors. In addition to his eloquence movie was a great artistic event, perfectly realized, where every scene and every word has a meaning, and usually have a deeper, less obvious meaning. 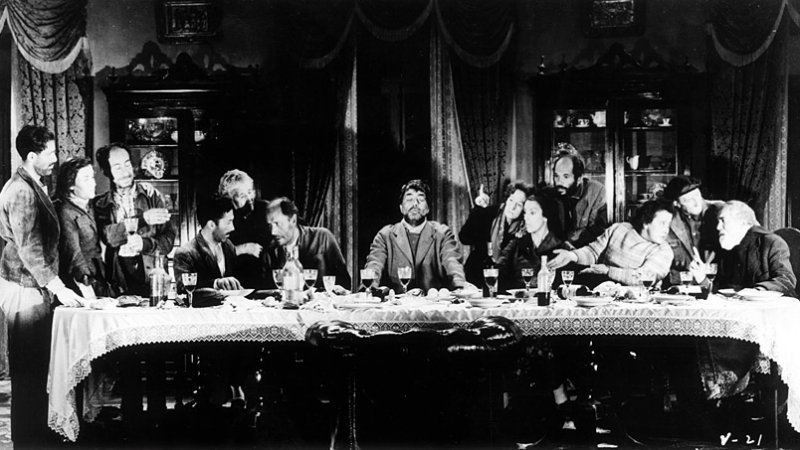 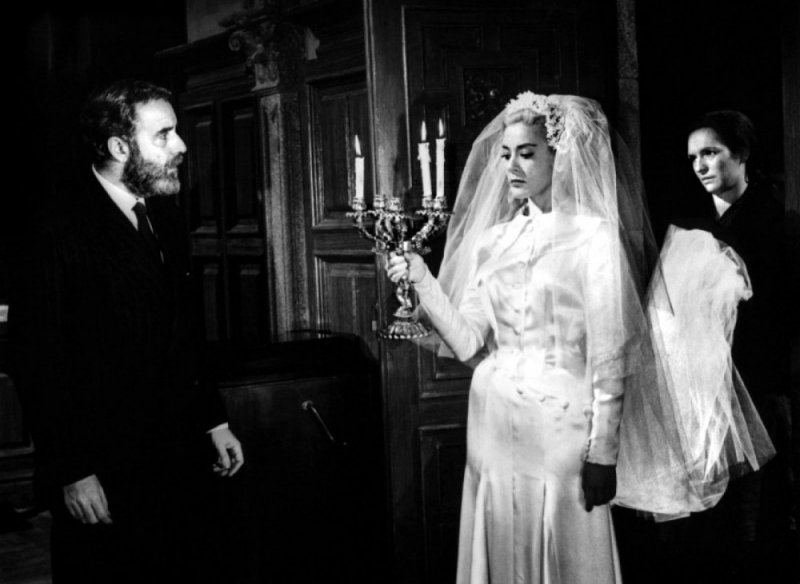 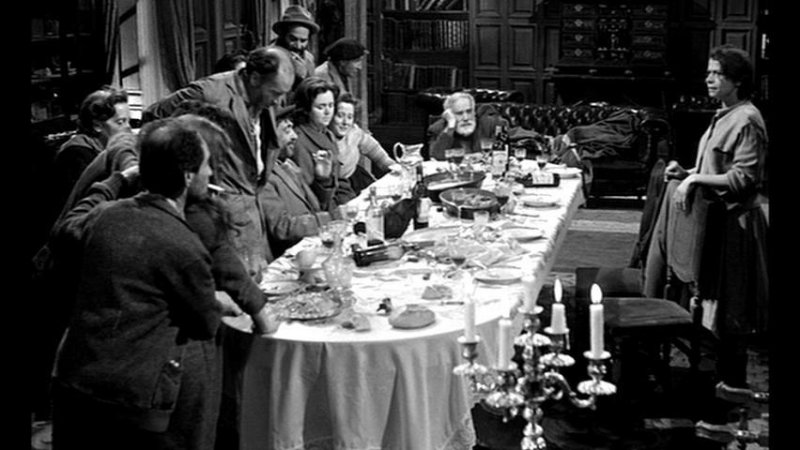 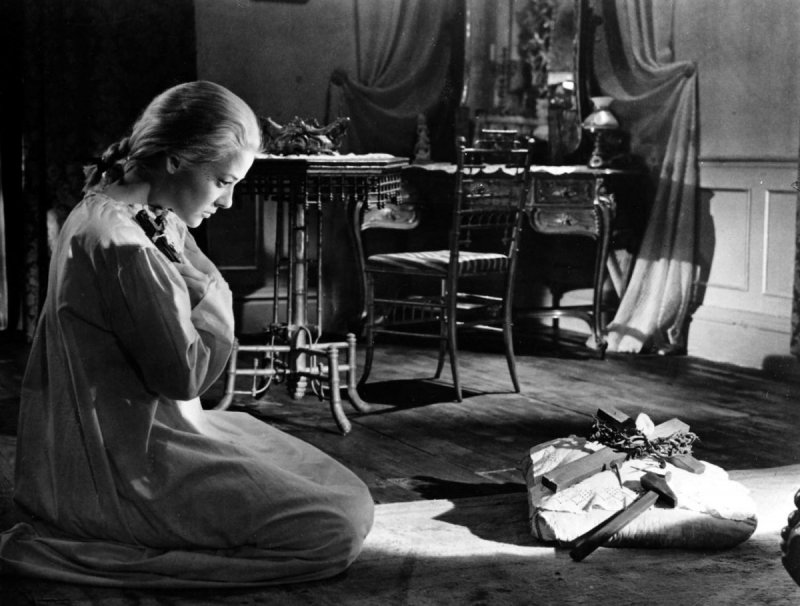 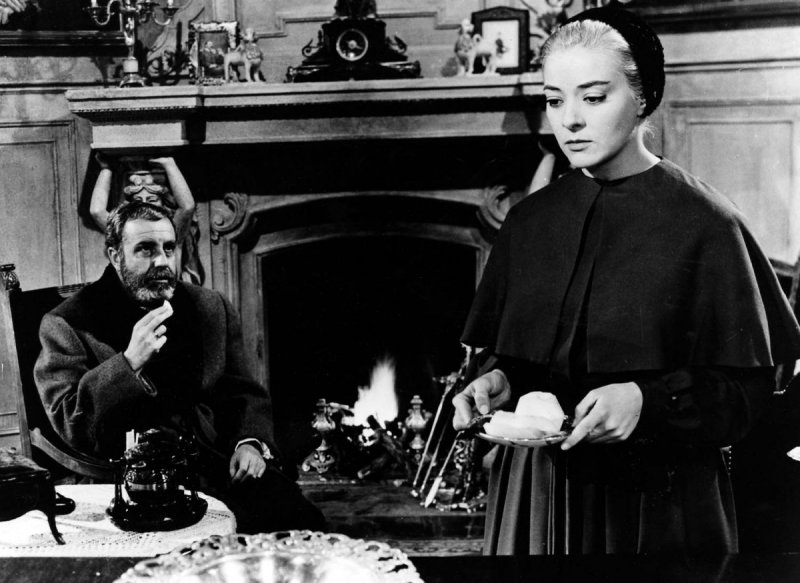